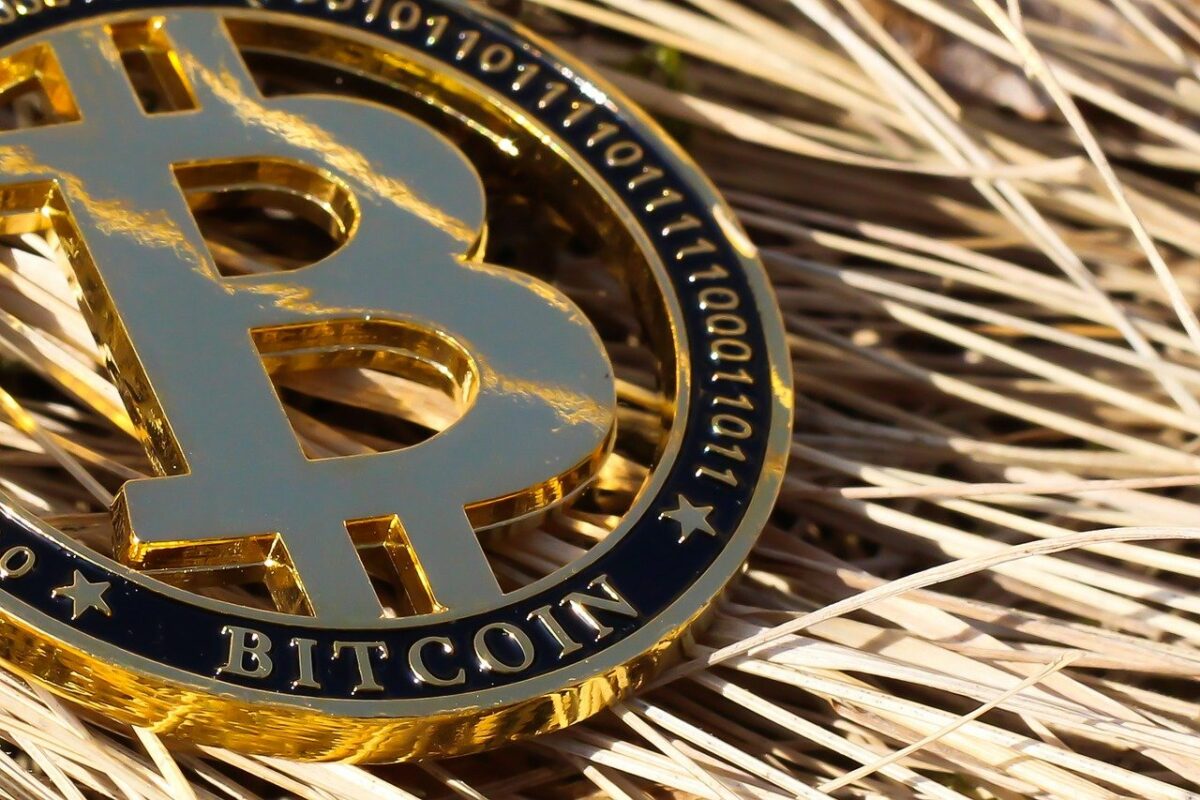 Microstrategy (MSTR) CEO Michael Saylor’s bullish optimism for Bitcoin far outweighs most supporters’. And, he has the numbers to show for it. The company recently announced an additional purchase of 5,050 BTC, taking its total tally of Bitcoin owned to 114,042 Bitcoins. At press time, that was worth over $5.4 billion.

The buying spree that began last year has seen MSTR position itself as the first publicly-traded company to adopt Bitcoin as its “Primary Treasury Reserve Asset.” What’s more, it has also positioned itself at the top in terms of ownership.

But, why exactly does Michael Saylor keep investing in Bitcoin? In a recent interview with Bloomberg, he had quite a simple response to that question. He said,

This will be carried out through a variety of offerings and bonds such as equity offerings, convertibles, and senior debt bonds, along with junk bonds and cash flows.

The CEO also hinted that the company’s latest BTC acquisition was made through the sale of over $400 million in equity over the last quarter. This allowed the company to “buy Bitcoin in a way that would be accretive to all of the shareholders.”

Moreover, Saylor’s bullish outlook has led him to largely put his faith in “buying the dip.” During the interview, Saylor opined that it is better to accumulate the king coin now that the market is cooling down. As for MTSR shareholders, they knew what they were getting into, Saylor claimed.

“If you’ve already risked your money to buy MicroStrategy stock and Bitcoin goes up, you’d rather us own more Bitcoin rather than less Bitcoin so you benefit from the upside.”

The only trouble in paradise remains a “looming regulatory crackdown.” Saylor is of the view that there is a general consensus between both the public and regulators that Bitcoin is a commodity and a store of value.

What about other projects, especially those in the DeFi space such as Solana? According to the exec, as long as regulatory uncertainty remains, it will be an unwelcoming environment not fit for investors.

Until then, institutions such as his own will only focus on accumulating Bitcoin as it is an institutional-grade asset. “A class in itself,” Saylor concluded.