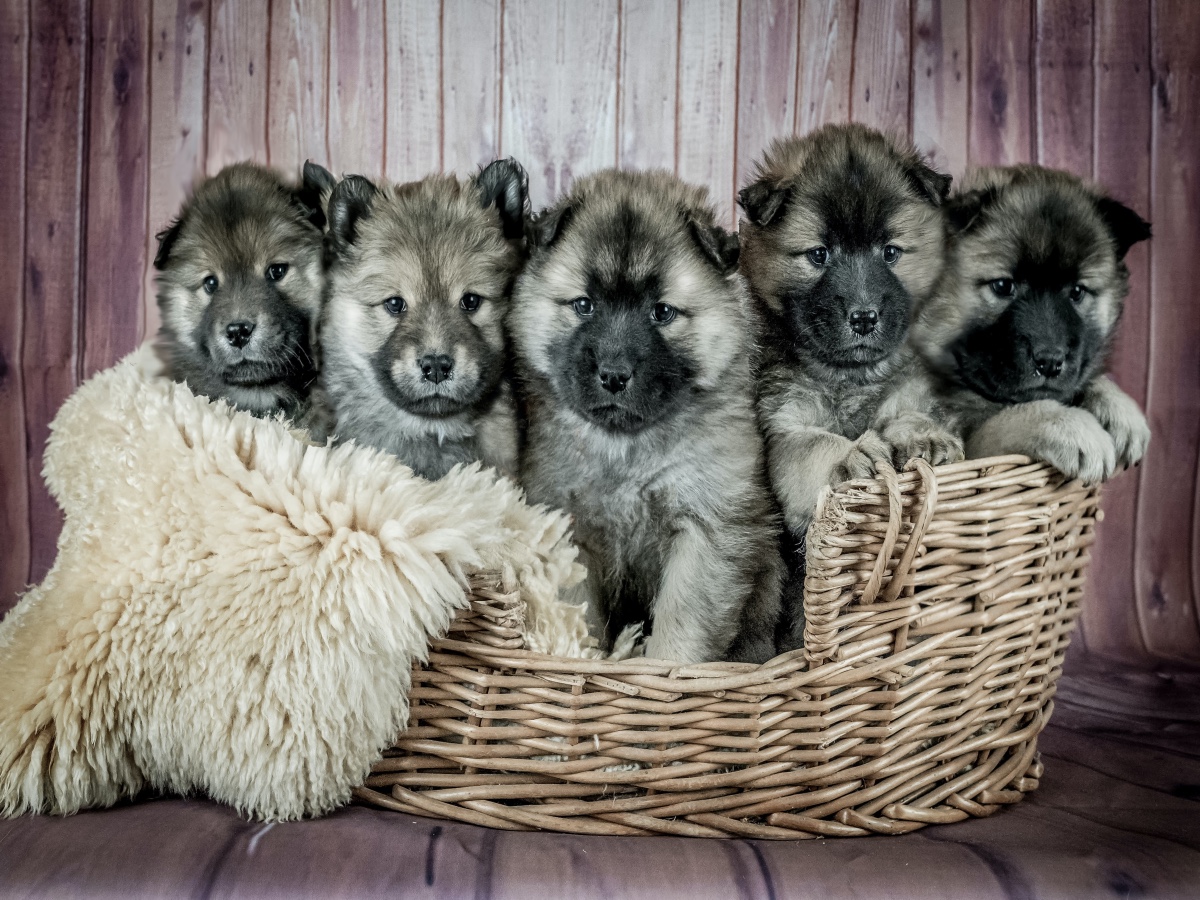 Elon Musk or dog-inspired alt coins are popping up like mushrooms in the crypto sector. While altcoins with red flags are common, crypto researcher Max Maher looked into how CoinMarketCap listings and official social media posts can make budding projects appear more legitimate.

What is this alt “DOE-ing?”

Maher not only researched the meme coin Dogs of Elon [DOE], but also studied how it was promoted by CoinMarketCap, other major exchanges, and influencers. About CMC, he said,

“This exchange was one of the first to mention how the $DOE token had jumped in price by 600% within just 48 hours of going live.”

Congratulations to Dogs Of Elon ( $DOE ) for reaching 1M + watchlists in just a few days in the MINT phase. 🔥

Maher was also troubled by how DOE was on 1.5 million watchlists, putting it ahead of even major alt coins like XRP – despite DOE’s much smaller market cap. At press time, there were only 7,000 holders of the Elon-inspired token, according to Etherscan.

While the Dogs of Elon website stated CertiK had audited its token and NFT contracts, Maher claimed that he found no information about the project founders. What’s more, he conducted a reverse image search of the founders’ now-deleted profile photos and was reportedly taken to a generic image website.

Not a snow-white history

CoinMarketCap has listed tokens even when it was unable to verify their market caps or other self-reported figures. Furthermore, the company has faced accusations of allowing wash trading. This is a practice in which artificial transaction activity is used to get into the top rankings.

“And then I went to CoinMarketCap’s Twitter and saw that they had tweeted about Dogs of Elon, to their more than three million followers, five times in just twelve days – for a project that is now in the top 700 projects. It’s not the biggest project ever and when they started tweeting about it, it was tiny.”

“And if you scroll through CoinMarketCap’s Twitter, it is not common to talk about a project this frequently.”

$DOE is a community-focused, DeFi cryptocurrency token, and the companion to the Dogs Of Elon #NFTs

Should you try a husky ride?

Another dog-inspired alt coin which grabbed eyeballs was HUSKYX, thanks to its 67,000% rally in a day. While CoinMarketCap did list the project, it was rife with concerning signs such as spelling/grammar mistakes in the official website, and even an Apple iPhone 12 Pro Max giveaway offer in exchange for raising the market cap.

Related Topics:CoinMarketCapDOEDogs of ElonElon Musk
Up Next