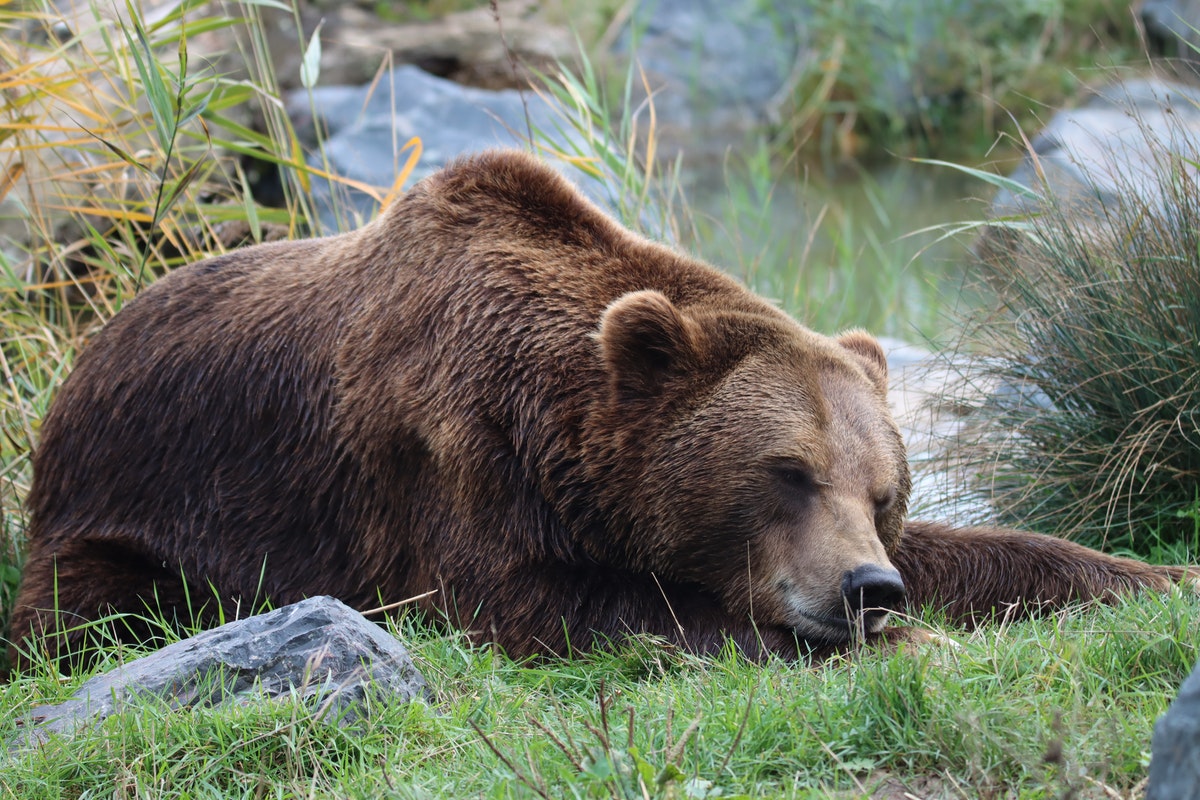 The cryptocurrency market flashed bearish signals with most altcoins registering a sell-off over the last 24 hours. The likes of EOS, BAT and DASH all depreciated too. EOS lost 6% and could move to trade near its immediate support of $3.90. BAT too traded close to its nearest price floor. Finally, DASH recorded a minor fall as the coin underwent a sell-off in the past 24 hours.

EOS took a bearish turn as prices receded by 6% over the last 24 hours. The altcoin was trading at $4.43 with its nearest support line at $3.90. Falling beneath which the altcoin could be trading at $3.59. EOS met with a sell off yesterday which led to prices retreating. On the four-hour chart, the price of EOS was below the 20-SMA line which meant that price momentum was with the sellers.

The Relative Strength Index was seen below the half-line as selling pressure had taken over. Along with that, the Awesome Oscillator also flashed red signal bars. The MACD indicator also noted bearish crossover with red histograms on the chart.

On the upside, with a recovery in buying pressure, EOS could move and trade near its resistance level of $4.54. The additional price ceilings stood at $5.10 and $5.48. The latter marked the two week high price for the altcoin.

Basic Attention Token was on a downtrend as it registered a 2% fall. The token was priced at $0.701, the immediate price floor was at $0.700.

The other price support for the altcoin stood at $0.603, which BAT last traded around a week back. All technical indicators on the chart, pointed towards a bearish outlook.

The Awesome Oscillator displayed red signal bars. Even the MACD also flashed red histograms. The Relative Strength Index was trading just below the 50-mark, threatening to fall further if the sell-off continues.

Bollinger Bands remained in a narrow range, which indicated low price volatility over the upcoming trading sessions. The Relative Strength Index fell below the half-line as selling pressures intensified in the market. The Awesome Oscillator also displayed red signal bars.

If buying pressure revives in the market, then the immediate resistance for the coin was at $182.12. The other price ceilings stood at $216.60 and then at $242.12, which the coin last touched almost a month ago.

‘Jihadist call’ notwithstanding, exec claims this could be good for crypto-market