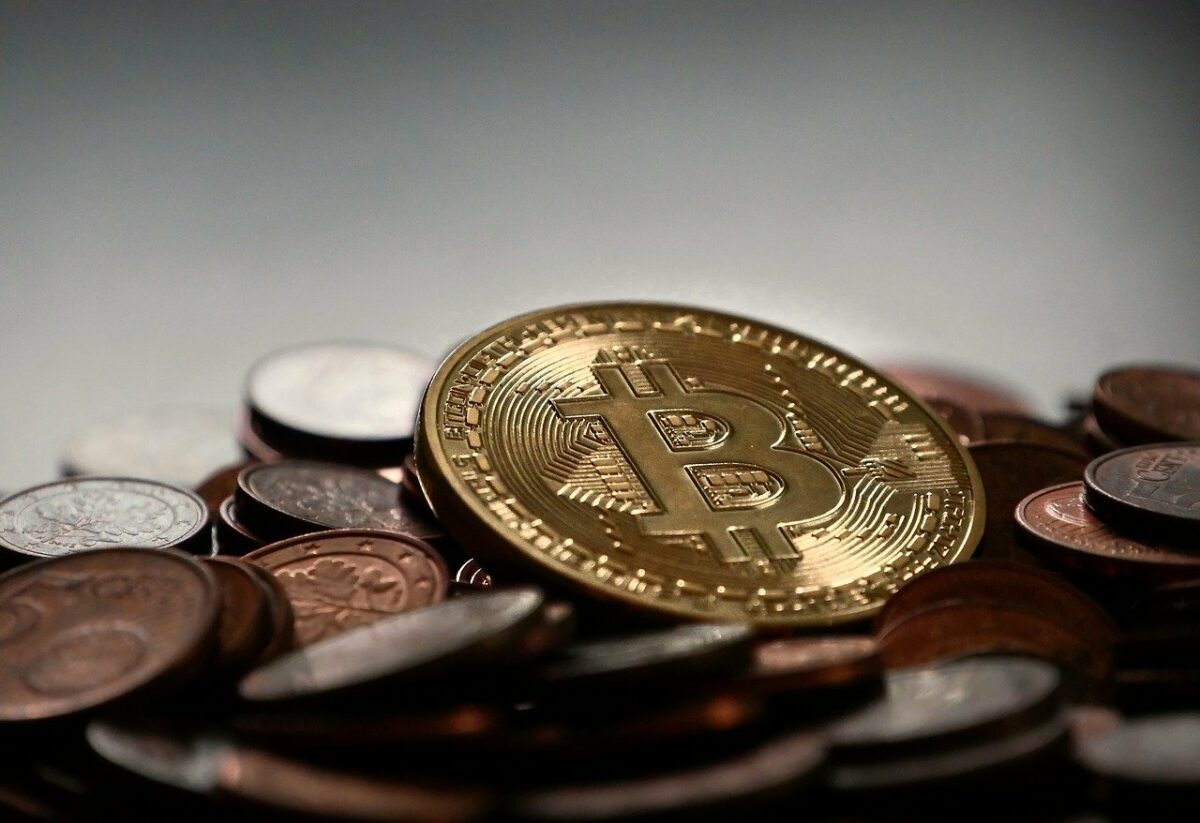 The founder of Citadel, Kenneth Griffin, has taken a hard swipe at cryptocurrency proponents. In fact, he believes that their energy would be better channeled in more nationalistic pursuits.

Speaking during an interview with the Economic Club of Chicago, the Founder of Citadel Securities, one of the world’s biggest market-making firms, said,

“I wish all this passion and energy that went to crypto was directed towards making the United States stronger.”

“It’s a jihadist call that we don’t believe in the dollar. What a crazy concept this is that we as a country embrace so many bright talented people to come up with a replacement for our reserve currency.”

This is, interestingly, far from the reason why his firm doesn’t trade in cryptocurrencies.

According to the billionaire, Citadel does carry out trades in other companies he has a disliking for, especially since there is demand from the firm’s online partners.

Further, while Griffin mentioned that it isn’t his place to advise Americans between right and wrong, he believes cryptocurrencies are an entirely different story.

In this case, Citadel’s decision to refrain has stemmed from a lack of regulatory clarity in the industry. He elaborated.

“Because of the lack of regulatory certainty around cryptocurrency, we just aren’t involved today. I just don’t want to take on the regulatory risk in this regulatory void that some of my contemporaries are ready to take on.”

“Regulatory clarity needs to kick in”

He also agreed that SEC Chairperson Gary Gensler is “spot-on” in arguing that crypto will become mainstream only if regulators lay out clear and thoughtful rules. Gensler has been on his toes for the past month, leading the regulatory body through an examination of various aspects of the industry.

Regulatory clarity will also increase competition in the market, turning it smaller in size, according to Griffin.

“And that will be good. A small market, less people involved who are frankly just trying to make a quick buck.”

That wasn’t all Griffin had to say, however. The exec believes that the involvement of top-tier market makers like Citadel would change the “pretty nebulous virtues of the product.” Such involvement, however, will be predicated on regulatory certainty. That will be one of the prime requirements of brokers, he concluded.