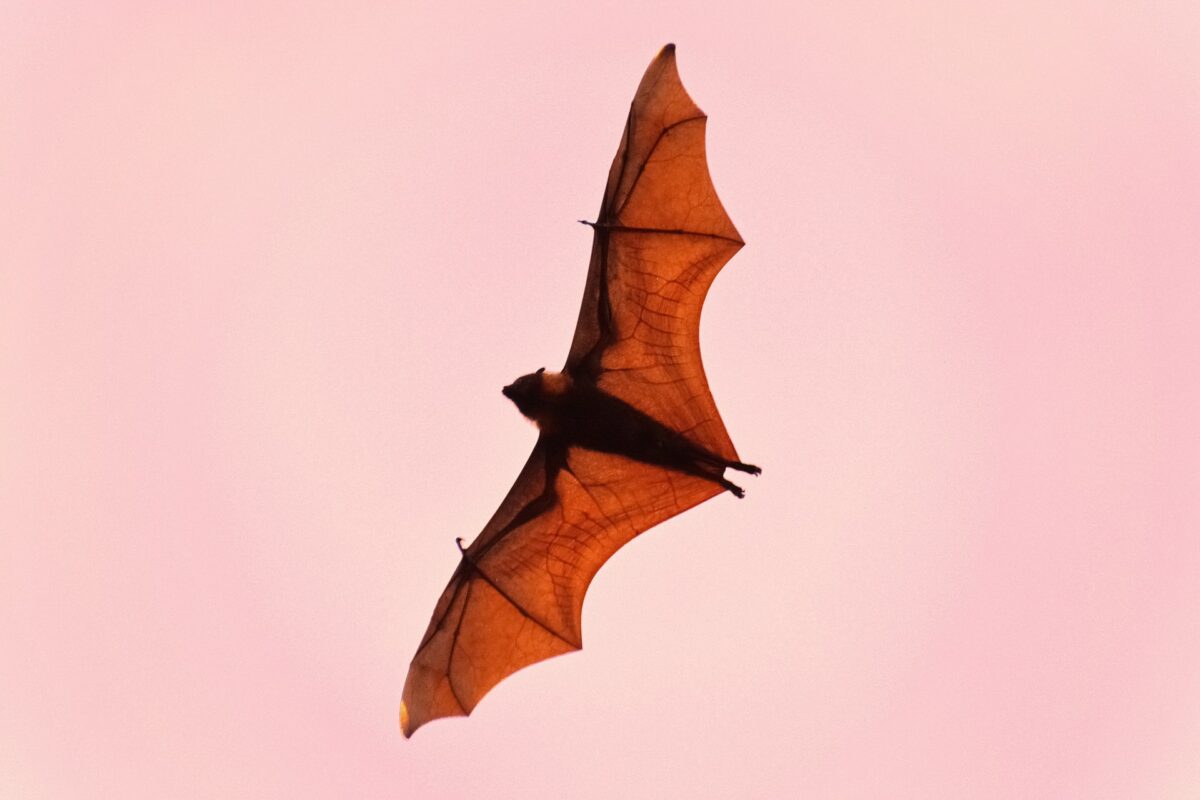 Bitcoin’s hike above $40k moved the likes of EOS, BAT, and Enjin north. EOS prepared to touch its resistance level of $4.34 and could push higher. BAT, despite some consolidation, flashed bullish signals while ENJ rose by 3.5%.

EOS rose by 2% and toppled the $4.16 resistance level. The next price ceiling can be found at $4.34. As buying momentum increased on the Awesome Oscillator, the crypto hiked above its $3.96 support and maintained a northbound trajectory. Positive buying pressure was spotted in the market as the MACD pictured green histograms.

The Bollinger Bands diverged and pointed to a rise in volatility across the market.

Basic Attention Token was priced slightly below its resistance level of $0.67, at press time. Over the last few days, BAT has shown signs of revival, however. Even so, it mostly saw range-bound movement as it remained sandwiched between $0.630 and $0.068.

The technical outlook for BAT highlighted a decline in bullish strength as the MACD accounted for falling green histograms. The Awesome Oscillator noted some bearish pressure as the red bars increased in length.

While the Relative Strength Index was above 55, momentum was split between buyers and sellers.

ENJ’s price action over the last few weeks can be best described as sideways. Its appreciation post 21 July was halted as the altcoin veered between $1.31 and $1.47. The crypto moved below the resistance level of $1.47 after attempting to break above the same twice in the last weeks.

It had hiked by 3.5% in the last 24 hours, at press time. If buying pressure is maintained, ENJ might touch the $1.47 resistance once again.

Bullish signals made their way into the market as green signal bars were spotted on the Awesome Oscillator. Buying pressure existed as the Relative Strength Index traded in bullish territory. Conversely, the Chaikin Money Flow remained bearish despite an uptick in capital inflows.

In other news, ENJIN is all set to release a utility and governance token for its Efinity Blockchain platform.