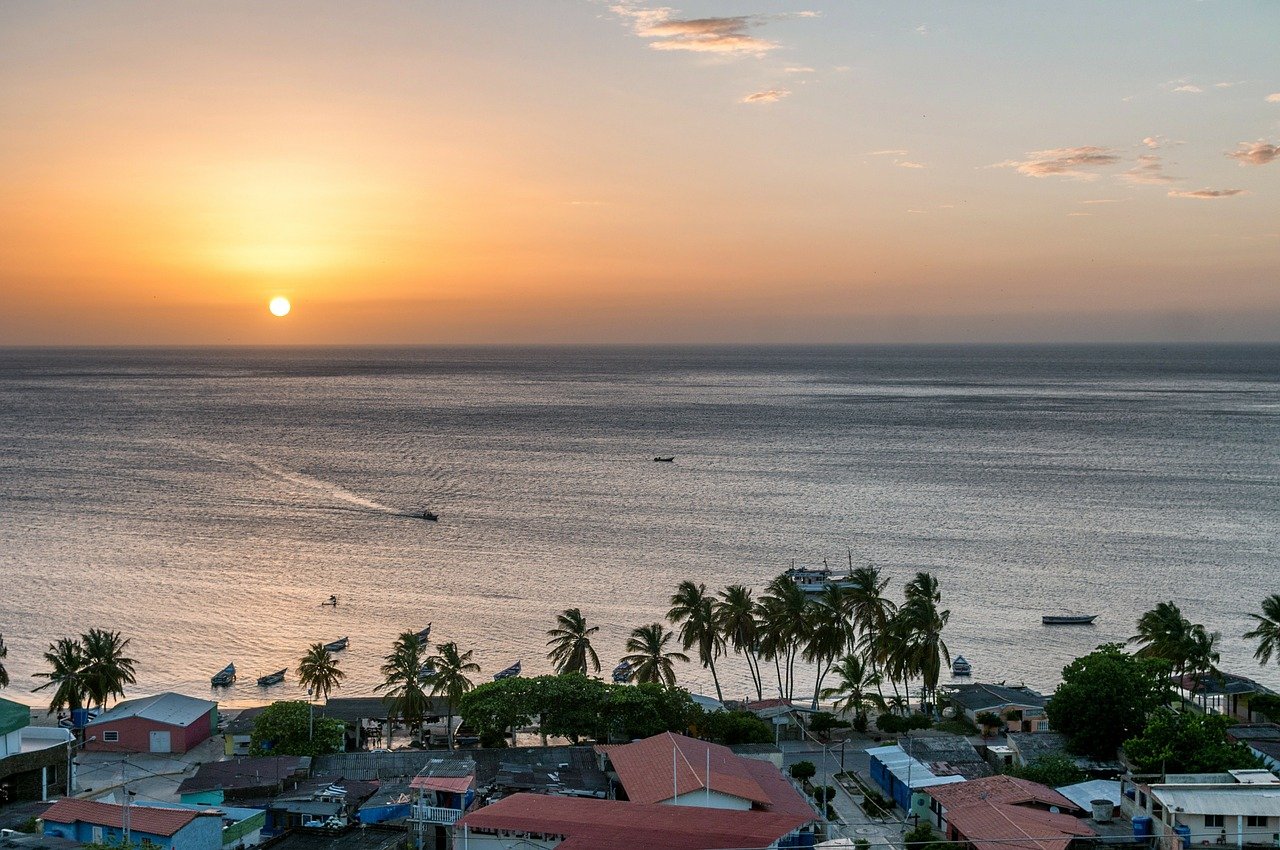 Central Bank Digital Currencies [CBDCs] are turning out to be all the rage across many governments, with many nations actively developing their own. Venezuela, for instance, is in the news today after the country’s Central Bank decided to roll out its own CBDC by October this year. The same was first revealed by the Venezuelan Vice President of Communication on Twitter.

The announcement further added that a monetary redenomination will also take place, one which will cut out six zeros from the Venezuelan currency Bolivar. The digital Bolivar will be accompanied by an equivalent new 1-bolivar coin, plus banknotes ranging from 5 Bs. to 100 Bs.

The CBDC will be supported by an SMS-based exchange system in order to enable transfers and payments between users. The bank also clarified that none of these measures will have any effect on the current value of the Bolivar.

“The bolivar will not be worth any more or any less, in order to facilitate its use, it is being taken to a simpler monetary scale.”

Not the first time

This is not the country’s first official stint with digital assets. Back in 2018, the government introduced an oil-backed cryptocurrency known as Petro. This was done in a bid to supplement the falling Bolivar and to circumvent sanctions imposed by the United States. However, this move failed as rather than being decentralized, the “crypto” was being controlled by the government.

The aforementioned development also intends to tackle rising inflation in Venezuela. The same has risen by 2,575% in the past year alone, according to some estimates. In fact, a readjustment in 2018 saw Venezuela cut out five zeroes from the currency when inflation hit 1.8 million percent.

In such a scenario, Venezuelans have not just been increasingly turning to the U.S. Dollar, but also to cryptocurrencies as a hedge. In May, Venezuela had the 3rd highest levels of everyday crypto-use in the world. Bitcoin and other altcoins were being used by citizens not just as a store of value, but also as a payment method.

Such sentiments have been common across the region actually. A bill before the Uruguayan Senate, for instance, wants to allow crypto’s use as legal payment in the country. While this bill was a little limited in its scope, El Salvador is all set to officially transform Bitcoin into legal tender on 1 September, despite some protests.

What Bitcoin’s S2F deviation means for its $100k projections