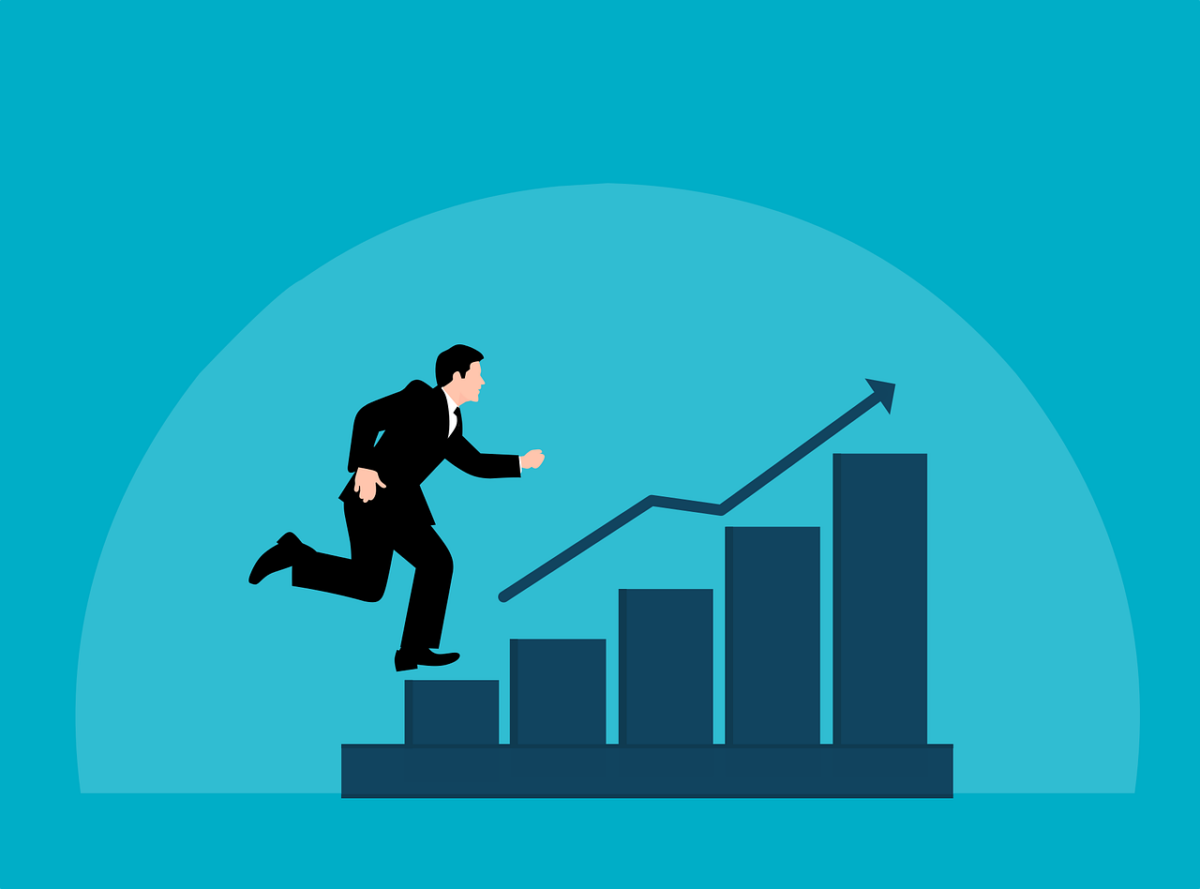 EOS has faced stiff resistance around the 23.6% Fibonacci level. After a failed breakout attempt, sellers seemed to be ready to initiate another drawdown, exposing the market to lows last seen in late July. Meanwhile, bulls would look to stop the bleeding at the $3.8-support and hope to revitalize momentum.

A close above $4.5 would hasten the recovery process and allow for more price progression. At the time of writing, EOS was valued at $4, down by 6.4% over the last 24 hours.

EOS has been weakening on the chart since mid-August. Five lower lows, marked by a downwards sloping trendline, came immediately after strong rallies. This was a sign that sell numbers were greater once the rallies came to an end. With profit-taking a constant threat in the market, EOS looked to revisit the $3.8-support over the next few sessions. Momentum was already with the sellers after a single candlestick moved below the 20-SMA (red).

A close below $3.8 could extend to another 20% loss in value. This would push EOS to the demand zone of $3.06 to $3.19. From the same, some stability can be found. For a reversal, bulls would need to defend $3.8 from a breakdown. Some sideways movement above this support can help buyers renew momentum and kickstart a rally.

The Relative Strength Index traded in bearish territory and at press time, was yet to touch its oversold zone. This meant that further losses were possible before any attempts at a bullish comeback.

Weak signals were also evident on the MACD as it neared a bearish crossover below its half-line. In fact, the Supertrend Indicator presented a clear sell signal and placed a stop-loss at $4.6.

The aforementioned signals played more favorably for sellers than buyers. With the market looking weak below $4.5, a retest of EOS’s demand zone of $3.06-$3.19 can be expected over the coming sessions.

Buyers can re-enter the market once EOS hits this demand zone. However, one should wait for reversal confirmation before taking up a position.