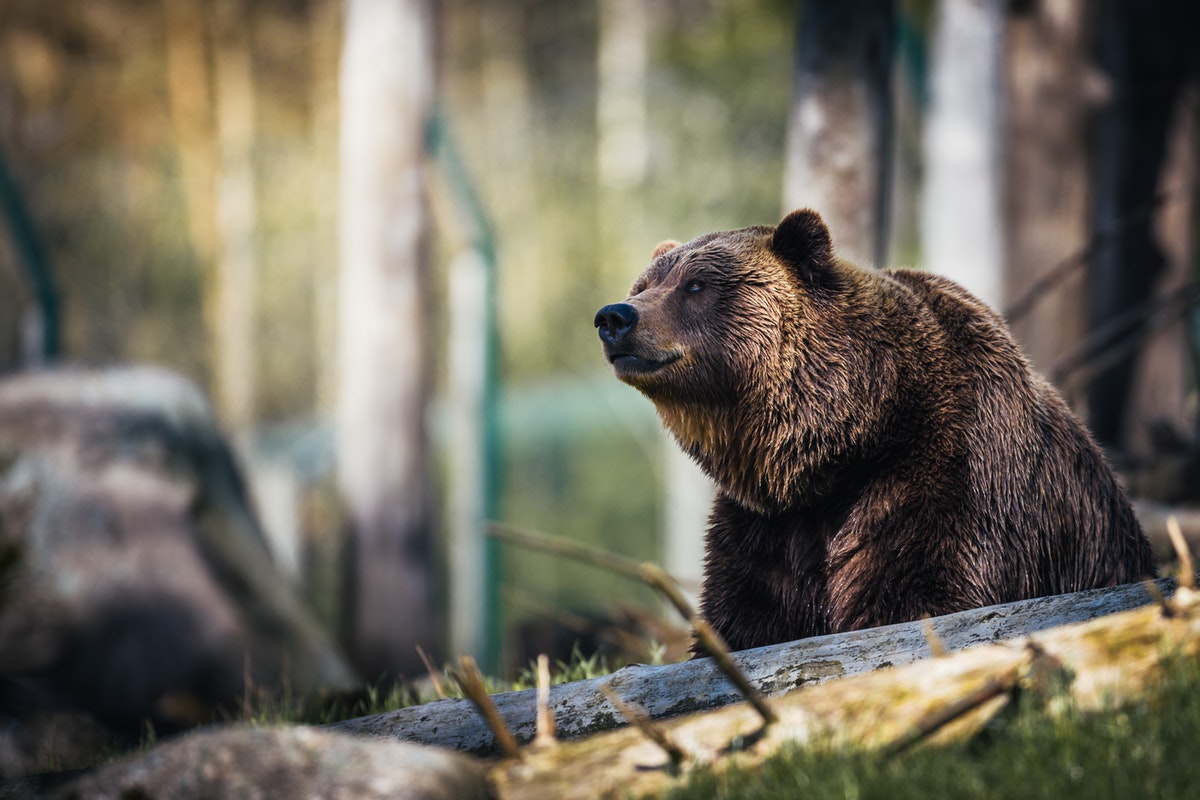 For some altcoins, recovery still looked like a bit of a challenge at press time.

Bitcoin Cash was heading towards its immediate support level, which also happened to be its multi-month low. After losing 9.7% of its value, NEM’s price momentum was inclined to favor sellers. Finally, Enjin depreciated by 7.4% as the altcoin displayed a sell signal on its indicator.

Bitcoin Cash registered losses of 7.3% over the last 24 hours and was trading at $505.22. The immediate support line for the coin was at $504.63 and touching this price would mean BCH trading at a multi-month low.

Selling pressure overtook buying pressure in the market. The Relative Strength Index stood below the 50-mark near the oversold territory, threatening to fall below it. Chaikin Money Flow also noted a fall in capital inflows, although the indicator was well above the midline. Finally, the Awesome Oscillator flashed one red signal bar as the last trading session was in the red.

If buying pressure revives itself, the coin could make a recovery. Upon recovering, the first resistance that BCH could encounter stood at $539.06 and then $578.56.

NEM depreciated by 9.7% over the last 24 hours and was valued at $0.143. The nearest support region was stretched between $0.140 and $0.138, respectively. Parameters pointed towards the possibility of the altcoin continuing its southbound price action.

On the four-hour chart, the price of XEM fell below the 20-SMA line. This was an indication that the market price favored the sellers.

The Relative Strength Index was seen near the undervalued area as it stood close to it. A red signal bar was spotted on the Awesome Oscillator as the last trading session was in the red. The MACD’s green histograms receded over the last few trading sessions too.

The Relative Strength Index just dipped below the half-line and entered the bearish zone. Awesome Oscillator also displayed a red signal bar which could be read as a sell signal in the market. Finally, the MACD’s green histograms lost strength over the past few trading sessions.

In case of a price action reversal, Enjin’s immediate resistance region stood between $1.48 and $1.58. Trading above which, it could attempt to move near its one-week high of $1.82.

EOS: Here’s the best time for buyers to re-enter the market

Crypto needs ‘one of its own’ in the U.S Congress, but is it too late to try