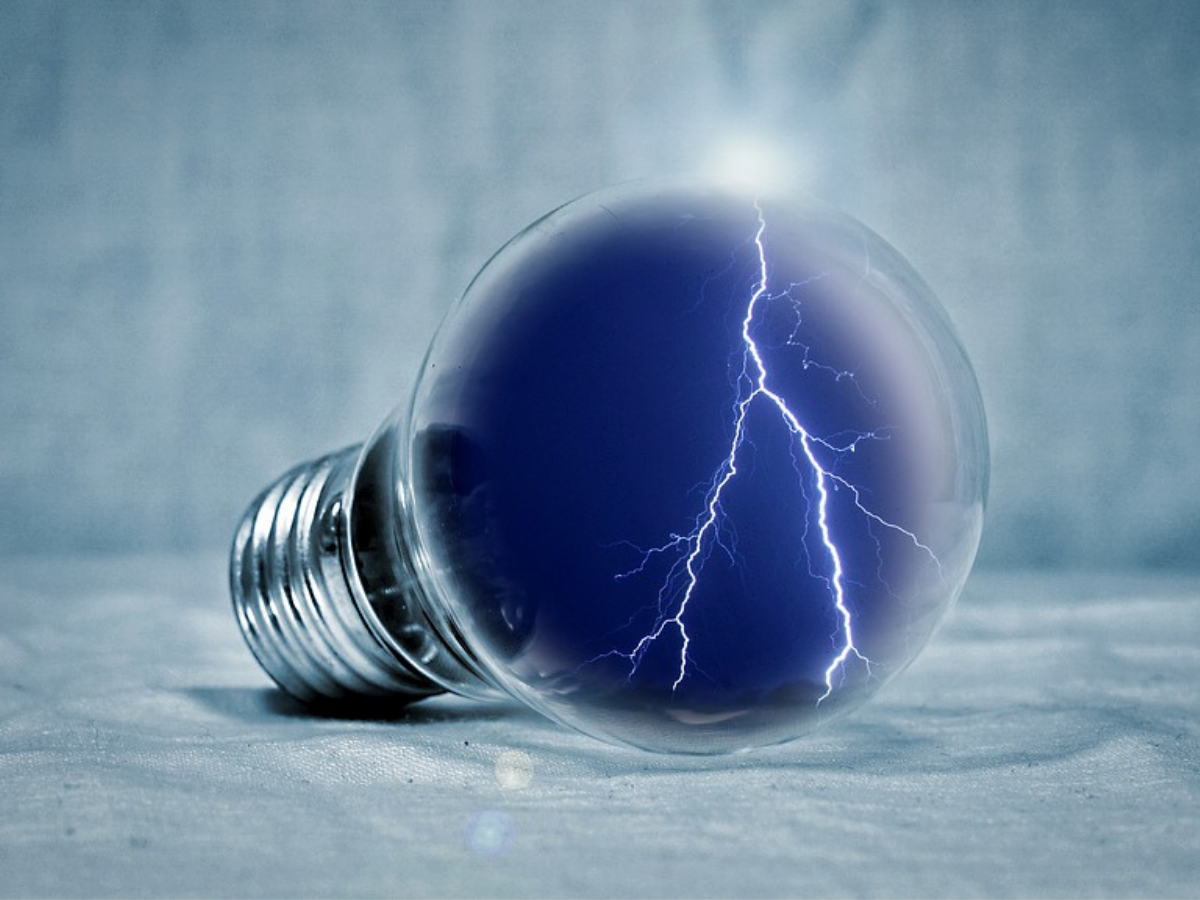 The DeFi (Decentralised Finance) marketplace is becoming more and more popular as it is expanding significantly. A flash loan is a relatively newer type of lending that is popular on DeFi platforms and lets the borrowers take a loan for a very short period of time without any collateral to carry out specific tasks.

A loan system has been around for a very long time but the basic concept remains the same, a creditor/lender lends an item or asset to a borrower in exchange for the redemption of the principal sum.

All institutional loan systems have three main characteristics namely the term, lending default risk, and the rate of interest. Although the system has evolved with time one of the main issues faced in the system is that of the structural weakness due to the centralized nature of the creditor. The need for pledges and high risks are still a problem that needs to be solved for the traditional loan system.

Decentralized lending has prospered with the advent of blockchain especially with the introduction of smart contracts. DeFi has further evolved the idea and provides users conventional banking services such as loans, asset trading, savings, and checking account in a decentralized manner.

Flash loans offer a solution to the problems faced by the current loan system with its no collateral and instantaneous process. They allow a user to borrow funds and repay them with the interest without any collateral within the same blockchain transaction.

Flash loans enable a user to borrow an amount instantly without any collateral with the sole condition that the liquidity would be returned back to the pool within one transaction block. If the borrower fails to return the amount, the entire transaction is reversed to undo the actions that were executed until that point, this is done by utilizing smart contracts.

How can flash loans be used?

Flash loans can have multiple use cases that could prove beneficial for the lenders, borrowers, and the DeFi ecosystem.

Equalizer brings liquidity providers and borrowers together in their flash lending marketplace. The liquidity providers are provided incentives in the form of passive income of the same token they provide as liquidity and are also given Equalizer governance tokens proportionate to their lending duration and funds. Whereas the borrowers get access to a number of highly liquid tokens that can be used to trade, execute market-making activities, and make profits off liquidation opportunities.

Equalizer considers flash loans as not just a tool but also as a valuable component that could facilitate growth and stability in the DeFi ecosystem. Their goal is to become pioneers in bringing reliable and inexpensive flash lending services to DeFi.

Equalizer is focused on providing its users with one core service of flash loans. Due to this, they get the flexibility to adapt to market conditions in the future and scale horizontally across multiple chains and bigger volumes vertically.

Since Equalizer is dedicated to the cause of flash loans entirely their focus is also on creating a community-driven platform that is based on instant governance.

Source: Equalizer WhitepaperLiquidity providers on the platform get access to a safe vault without any risk of losing their funds in addition to profits depending on how much the vault is used. They also get a chance to be a part of the platform’s governance protocol. As for borrowers, the Equalizer platform provides for a reliable and easy-to-use platform that is specialized in flash loans.

While flash loans are gaining popularity as a relatively new and lucrative concept that is being provided by DeFi platforms to their users, a platform dedicated entirely to the idea aims to make the process simpler and more profitable for both the liquidity providers and the borrowers.

Ethereum’s red-hot run: Are we witnessing a ‘paradigm shift’?