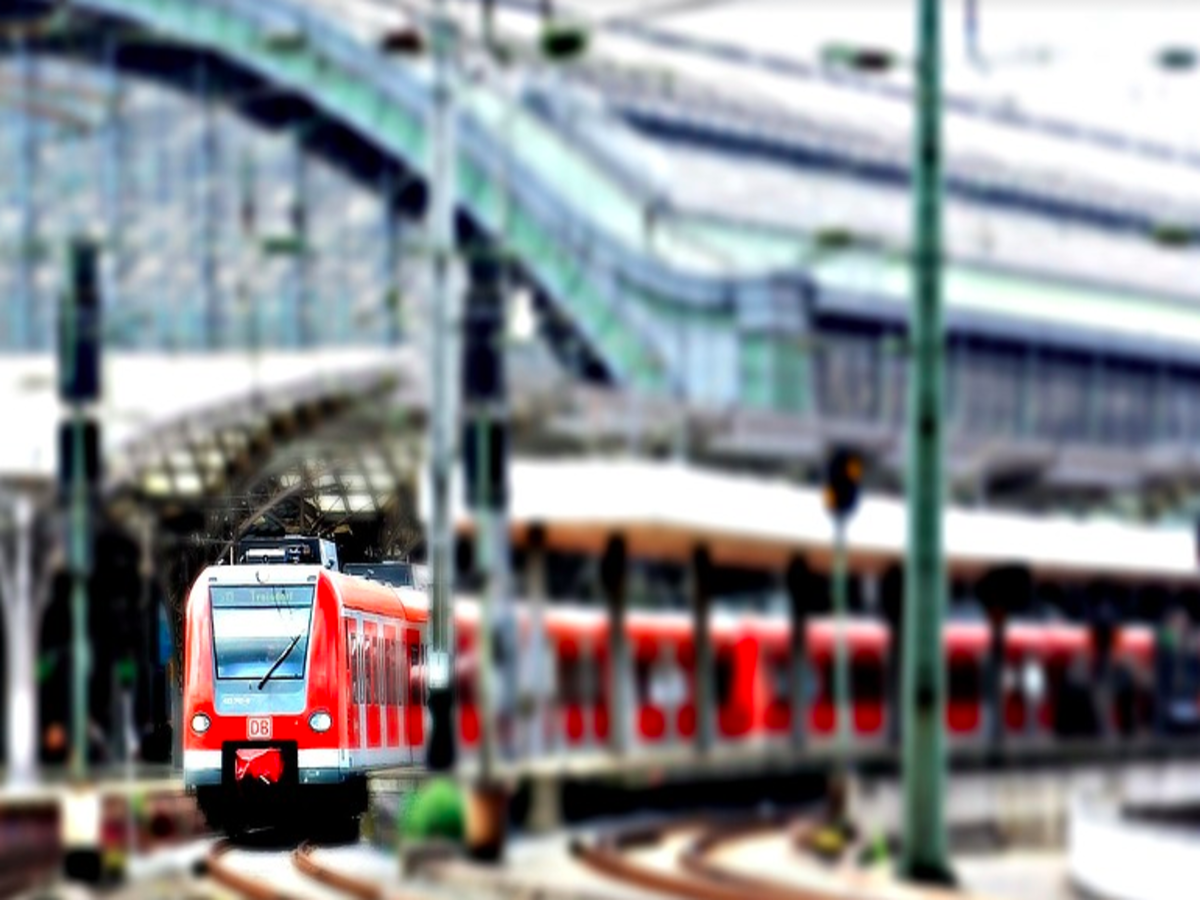 Ethereum, the market’s largest alt, has been gaining a lot of traction, despite its price volatility. Over the past week, for instance, the alt’s price fiercely oscillated in the $1,700-$2,200 price band. Nevertheless, Ethereum witnessed a ‘historic day‘ on 28 June. For the first time in crypto-history, ETH’s address activity climbed above BTC’s address activity.

Commenting on the recent price action observed in the market, ConsenSys founder Joseph Lubin (who also worked on Ethereum), opined,

“The prices have risen… and there is so much intensity that essentially a few weeks ago it hit bit of a blowoff top, but we’re back to growing in price and the activity hasn’t stopped and the cycles that we’re seeing in out ecosystem… are compressed. We’ll see recovery as much faster.”

With respect to the alt’s volatility, the exec said,

“There will be volatility because this is a paradigm shift.”

As far as the alt’s price was concerned, it has rallied over 20% since rebounding from its weekly higher low. At press time, ETH was seen clinging on to this very higher-low as its support and was trading at $2,134.67. 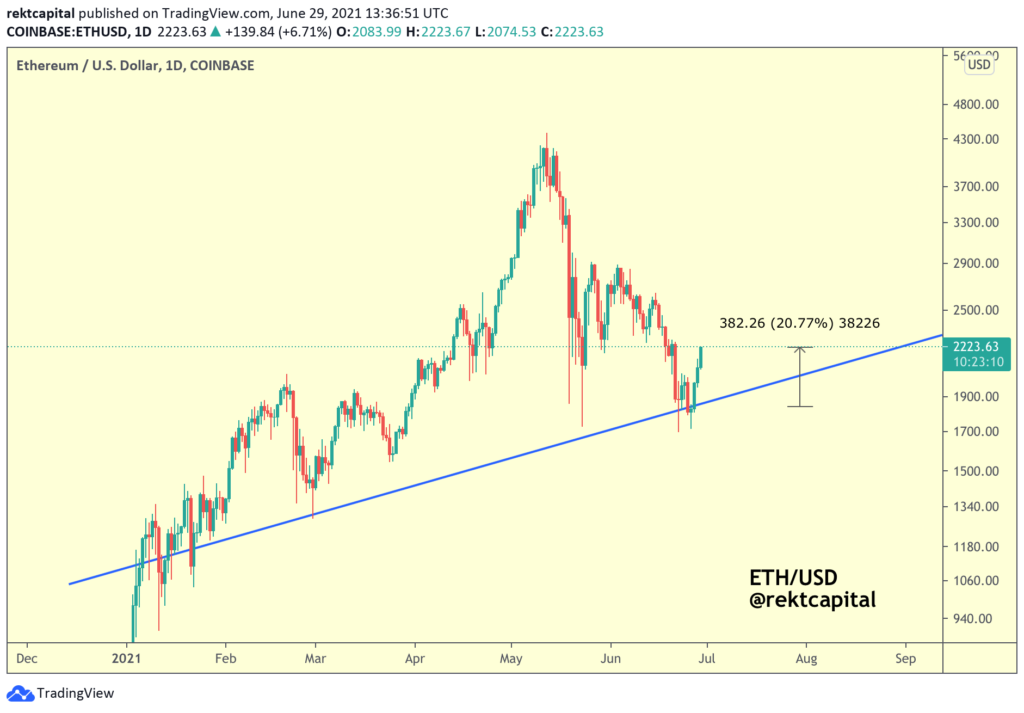 Highlighting the potential for a “winter,” that basically refers to a period when the price of coins are stuck at low levels after a price crash, the exec said,

Additionally, NFTs, for now, thrive on the Ethereum ecosystem. The adoption of these tokens has been growing by leaps and bounds lately, and the same has rubbed off positively on Ethereum’s price. As a matter of fact, the number of NFTs sold on OpenSea, one of the most prominent P2P marketplaces, witnessed a wild spike in June. The same was highlighted recently by popular developer “icebergy.”

Commenting on similar lines, Lubin asserted that different aspects of technology were “crossing the chasm together.” He concluded,

“There’s just so much exuberance, sometimes irrational, and we’ll have some cooling periods around that, but the trend is up. We’re going to see higher highs and higher lows and the NFT boom is still very much in tact.”

‘Rick Astley’ hodlers to the rescue of Bitcoin again?