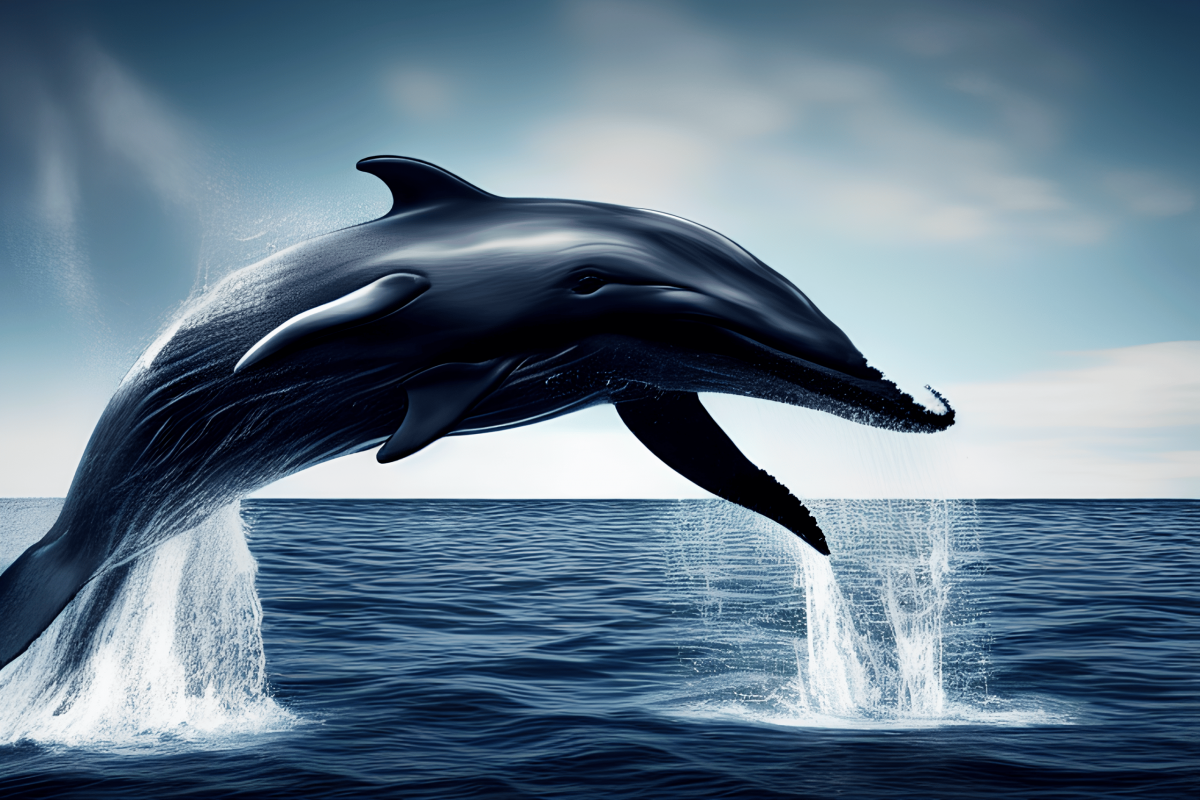 Shiba Inu [SHIB] has been docile since the start of December, with barely any noteworthy developments. However, fans of the crypto token will be happy to know that it was among the most purchased token among the top 1,000 ETH holders.

According to the latest data from WhaleStats, the top 1,000 ETH whales held over $17.5 million worth of Shiba Inu as of 11 December. This meant that the memecoin crossed UniSwap [UNI], the second most-held token by ETH whales, by more than $23 million. The aforementioned amount made SHIB the fifth-ranking token in the list.

What does it mean for Shiba Inu holders?

The above observations showed that Shiba Inu could still command attention and demand from whales. This made the altcoin a healthy candidate for potential bullish relief in the short-term. Furthermore, some on-chain observations also supported this expectation.

A look at the supply of Shiba Inu held by top addresses as a percentage of total supply revealed an upside since the start of the month. This meant that top addresses have been accumulating.

This was unsurprising, considering SHIB’s origins as a memecoin and the growth that achieved so far. This was especially with its pursuit of becoming a utility token and the goal of eventually having its own blockchain.

The analysis aligned with Shiba Inu’s supply distribution, which confirmed that its top addresses have added to their balances.

Shiba Inu will eventually yield to the bulls if the whales keep accumulating, especially when market conditions improve. Furthermore, most SHIB buyers were seen holding on to their coins rather than panic selling. This was confirmed by the upside in the mean coin age, as observed since mid-November.

However, a short-term sell pressure was observed between 7 – 10 December, which manifested as a dip in the mean coin age. Such situations underscore price suppression. But despite this, Shiba Inu’s price action has so far remained within the same range for the last two weeks.

SHIB’s Relative Strength Index (RSI) was hovering just below the 50% RSI level. This indicated a lack of bullish momentum to maintain a rally.

The healthy demand from whales also couldn’t be considered as enough to push for a sizable upside. Nevertheless, the fact that whales were buying suggested that they had faith in the token. This means Shiba Inu might end up being among the best performers during the next short-term relief.