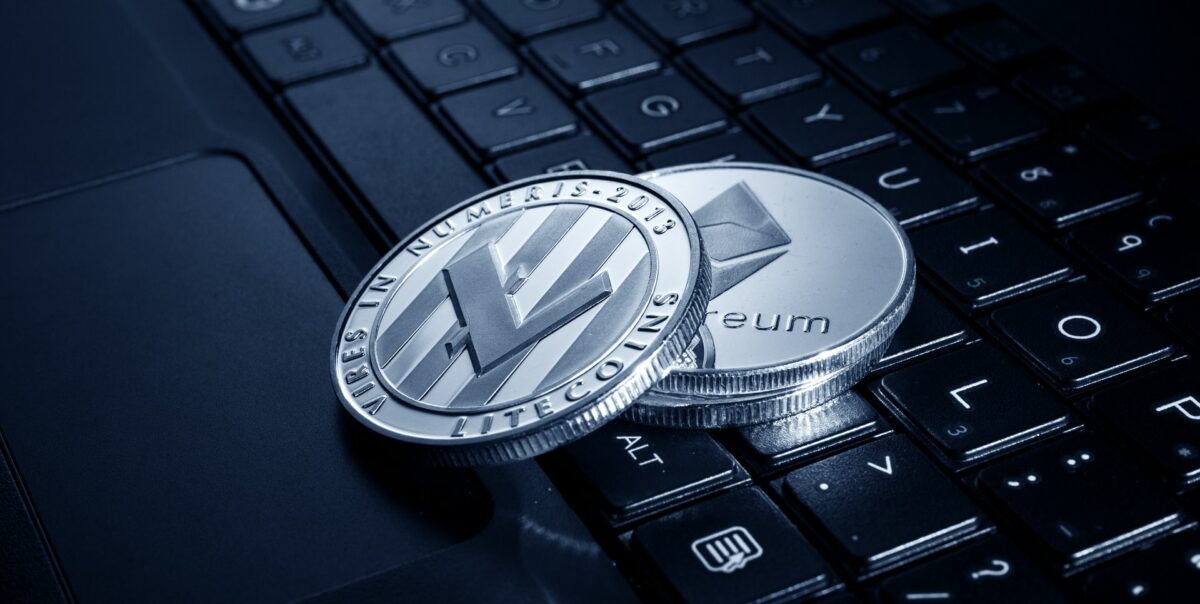 With the price reversal on July 21, most altcoins trade in the green. Prices have moved on the upside, albeit slowly.  Ethereum rallied harder followed by the news of the official Ethereum Improvement Proposal. Binance Coin’s price action, in particular, did not show too much promise because of regulatory hurdles that might have made it difficult for the coin to rise above its resistance levels. Litecoin’s increased trading volume affirmed its increased buying pressure.

Ethereum’s price rose by 15.1% over the last week after it broke past its $1879 support level. ETH was trading at $2180, backed by a daily gain of 1.9%. The alt king rallied fairly as it flashed a concrete price reversal after it mounted above its $2160 resistance level.

Ethereum was in the oversold zone over the last few days. At the time of writing, the Relative Strength Index fell below the 70-mark implying that buying pressure had declined very slightly. Squeeze Momentum Indicator depicted a squeeze release and a signal to buy.

The alt’s bullish momentum was evident as it recuperated significantly over the past week. the MACD indicator noted a bullish crossover on July 21, following which green histograms were seen on the indicator.

Regulatory concerns may have taken a toll on the price action of BNB. At press time the coin was priced at $302 with its immediate resistance level at $309.

BNB lost 0.7% over the last 24 hours and it only gained 1.0% in valuation over the last week. With uncertain and sideways trading, Binance Coin could potentially decline in value further.

The bears have regained their strength as observed on the Awesome Oscillator. Red signal bars were visible owing to BNB’s trading just below the resistance level with no clear signs to show when it could test the same. Capital inflows increased at press time with the Chaikin Money Flow observing an uptick. BNB buyers might consider the price consolidation as an entry point in the market.

In accordance with price fluctuations, Bollinger Bands remained parallel with no clear signs of convergence or divergence indicating prices could hover between a restricted range.

LTC was trading in the green at press time, and was on its way to test its resistance level of $133. At the time of writing the alt was available for $127 and it increased by 5.4% over the last week.

Bulls have not been able to push prices to a greater high. LTC’s price action struggled to float above the $127 range for the past few days. Trading volume surged by 25.04% suggesting that buyers flocked the market at press time.

The Relative Strength Index shot up hinting at increased buying pressure and demand for the coin. With increased demand and buying pressure, the coin could possibly test the immediate resistance levels soon, over upcoming trading sessions.

Average Directional Index indicated that market weakness was still present, the indicator was spotted between the 20 and 40-mark. With regards to market volatility, Bollinger Bands remained parallel and showed very less chances of LTC trading outside of the current price range.