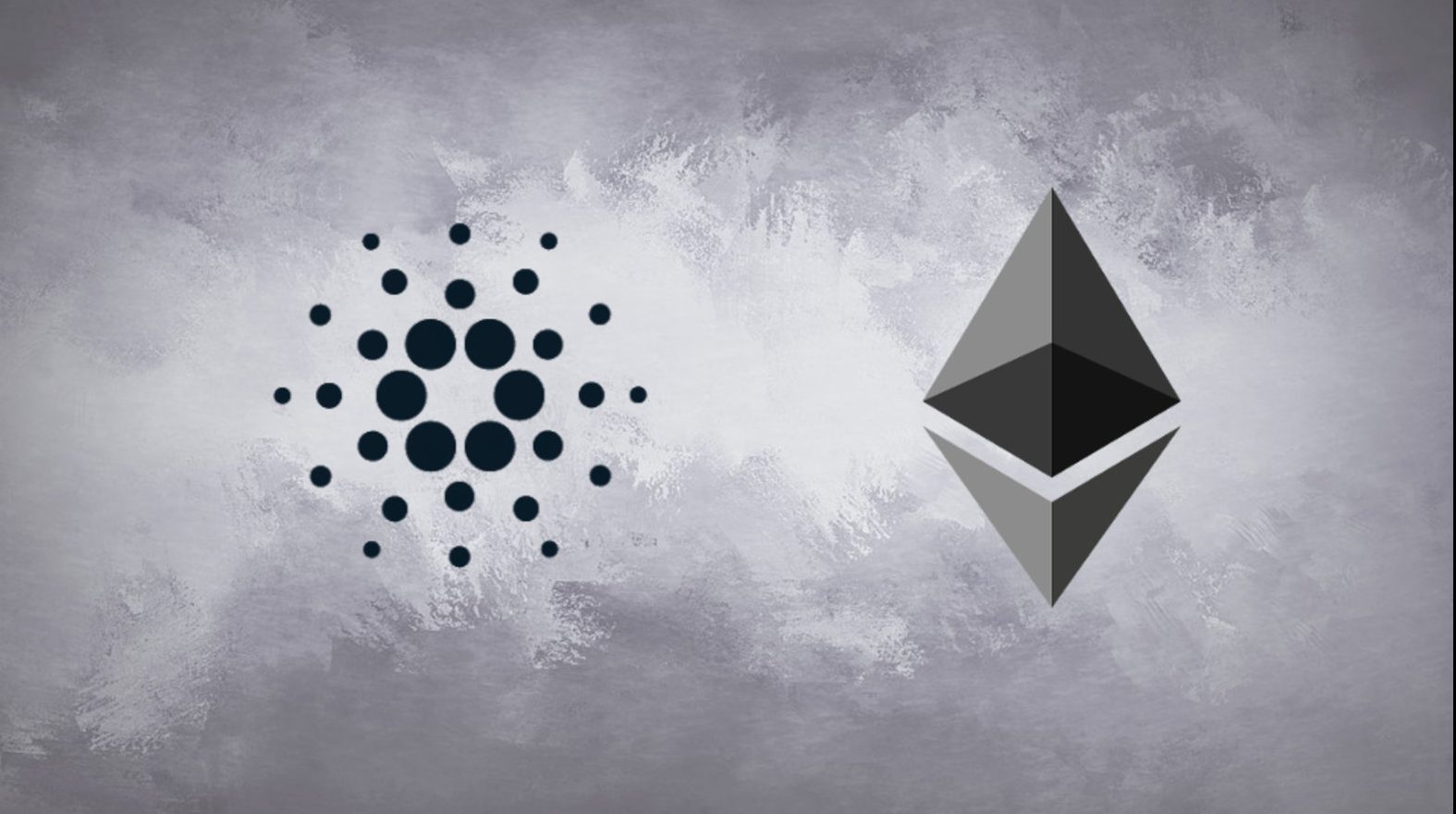 Altcoins have been looked upon as a safe bet should Bitcoin turn to be expensive to trade. Recently these “safe” altcoins have not been making fair gains either. A lot of reasons tell us the why, but those reasons are in the past. Those reasons cannot tell you where the major altcoins are headed. However, analyst Michael van de Poppe directed towards some levels which are critical to altcoins’ future. 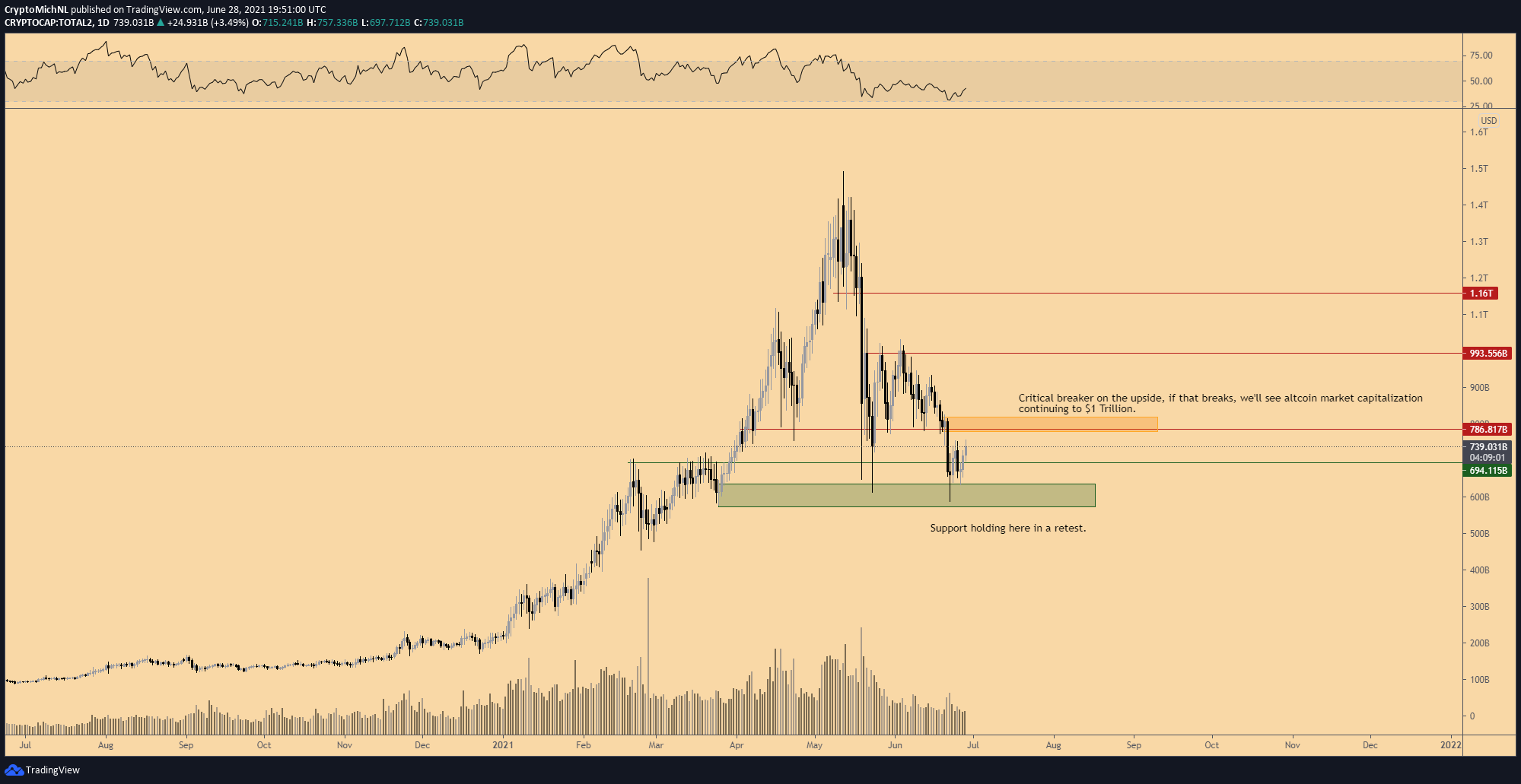 The second-largest altcoin seemed to be rising up at the moment; ETH has been trading close to $2150. Coincidentally the range between $2150 – $2250 was a critical breaker zone for Ethereum. Once that is achieved, Poppe stated that the ranges around $2900-$3000 could be happening soon. The coin was also maintaining the critical support zone above $1400 and $1700. Poppe stated:

Ethereum showing some strength here in which it’s currently facing a critical resistance zone. Not an area I’d be looking for longs.

However, to achieve that, some short-term consolidation between $2250 and $2000 is necessary. 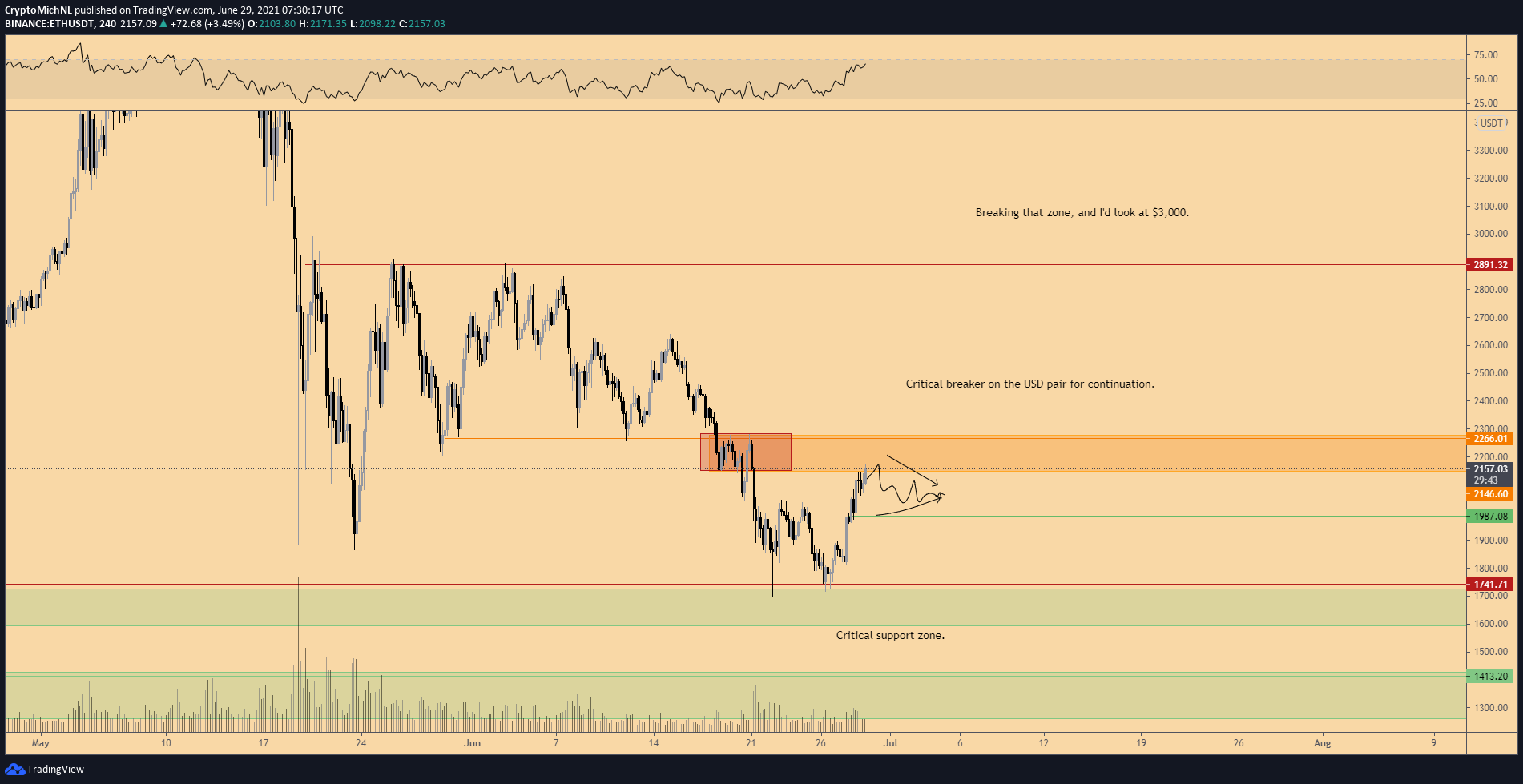 Ethereum’s rise is also fuelled by the historic first-of-its-kind achievement that ETH achieved yesterday. For the first time in crypto history, ETH address activity broke above BTC’s address activity. This brought some much-needed optimism to the Ethereum market. 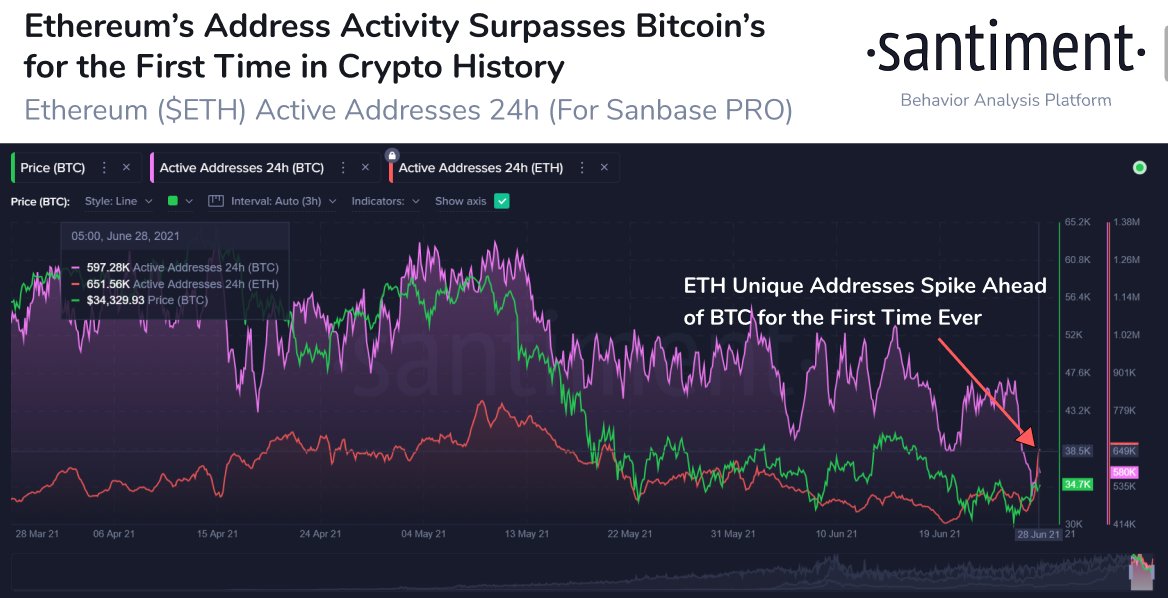 Surprisingly Cardano has not been volatile lately. For over a week now the coin has been consolidating within the critical $1 support and crucial $1.3 resistance range. This resistance was also the breaker range ($1.37-$1.41) which needs to be broken so that ADA can soar towards $1.6 and maybe even $1.8. 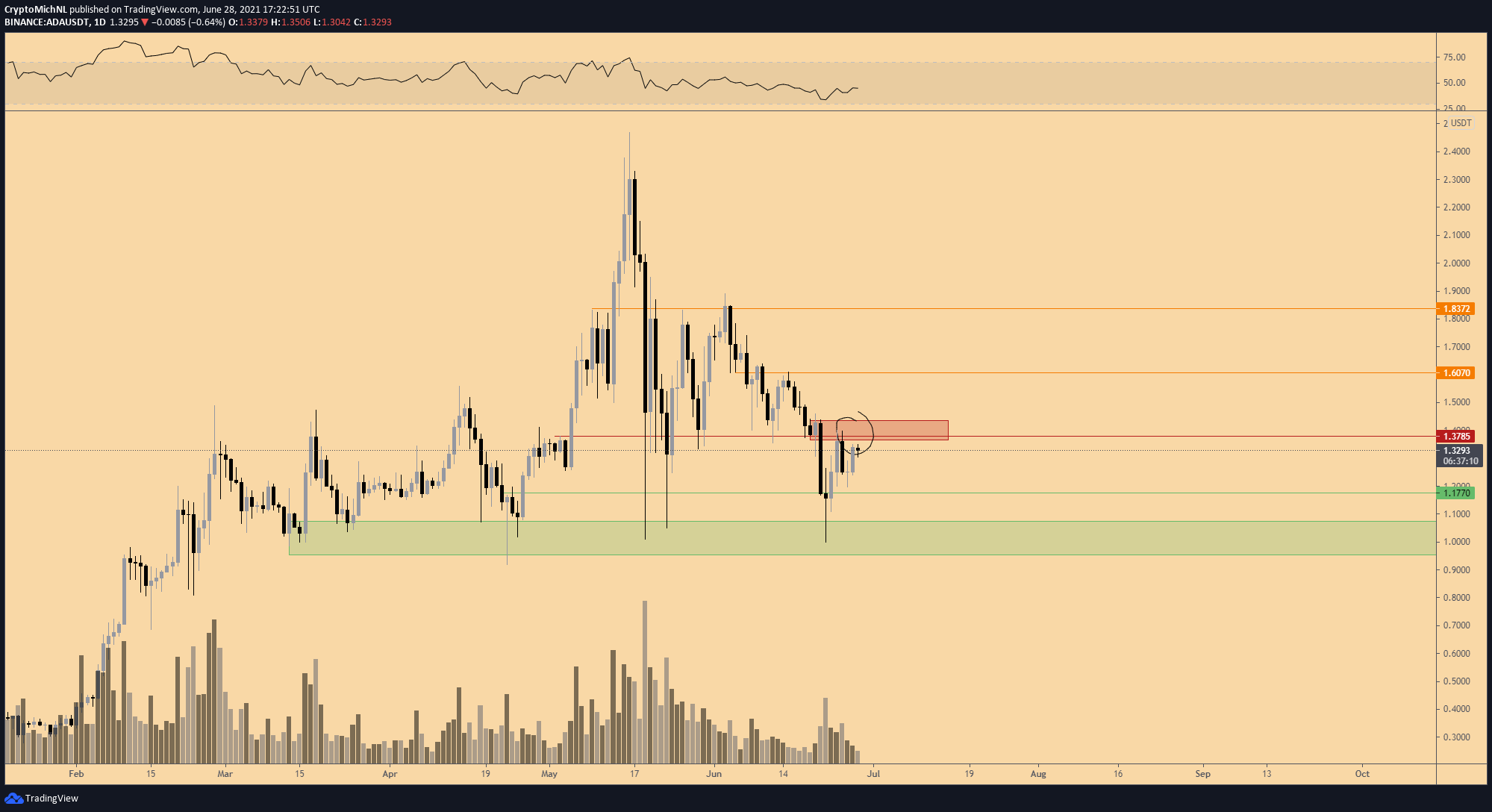 Recently, Charles Hoskinson stated that ADA had plans regarding El Salvador and that Cardano aims to become a legal tender as well. He added,

“We have been in talks with some officials, and I may do a state visit… So we will meet the president but it’ll basically be in their hands… People in that orbit have definitely expressed interest in digitizing the country beyond Bitcoin, and we’ll get a proper sense in two to four weeks.”

Finally, VeChain has become an important coin to look out for. According to Poppe’s VET-BTC pairing, VeChain was heading towards the critical support zone. This comprises levels between 190 to 210 sats and should the coin fall below the next would at 140-160 sats. 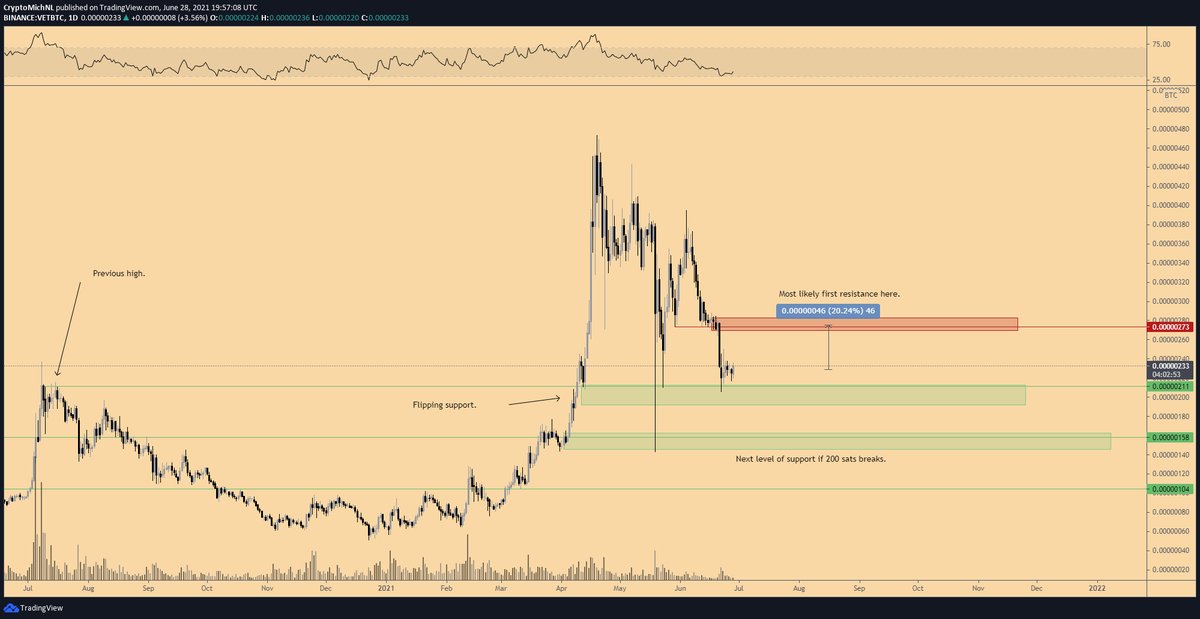 The start of such a famous #altseason is when everybody expects the markets to go way lower and are super bearish.

That’s the moment where the massive gains are made, when you’re putting in the money when nobody wants to.

The difference between 5x and 25x.

Analyst on Cardano: You have to be very careful of that