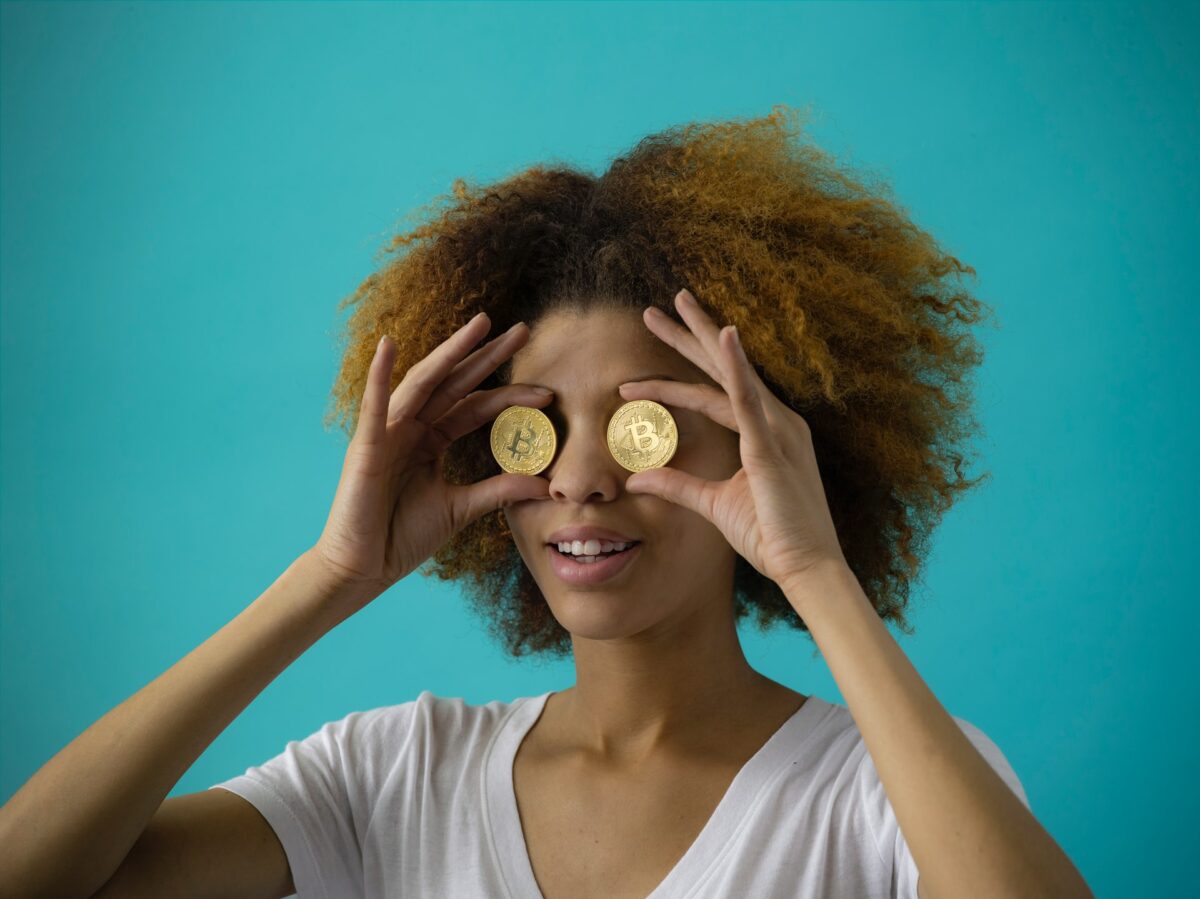 With the global crypto-market cap recording a 1.1% decline over the last 24 hours, it was valued at $1.47 trillion at the time of writing. Bitcoin’s trading volume fell by 11% over the past 24 hours while its market capitalization dipped by 2.61%. Binance Coin noted a decline in buying pressure while finally, DOT’s 4-hour trading chart gave mixed readings at press time.

Bitcoin’s recovery was stalled as the king coin declined by over 2.5% in 24 hours. Even so, BTC was trading just below the $35,000 price level. A sharper fall in the crypto’s price would mean that BTC would again get back to trading below the $34,000 level.

At press time, the Bollinger Bands pictured a convergence on the charts. However, the bands were wide enough to indicate a degree of near-term price volatility. The Chaikin Money Flow pictured decreasing capital inflows at the time of writing, a finding that also meant that BTC could hold on to the downtrend for some time.

The emergence of red signal bars on the Awesome Oscillator pointed to a build-up of fresh bearish momentum.

While Binance Coin rose sporadically over the last few days, at press time, the coin had fallen by 4.6% in 24 hours. This dip in the price pushed the coin’s recovery backward, with BNB priced at $291, at press time.

The Bollinger Bands remained parallel, with some convergence likely to be expected soon. Ergo, the coin might move within a restricted price range. The decline of bullish momentum was observed on the Awesome Oscillator with the emergence of red signal lines.

Just as the alt’s price dipped, the Relative Strength Index also fell slightly towards the neutral line, a finding that pointed to a marginal fall in buying pressure in the BNB market.

Over the previous week, DOT registered a 7% hike in price and at press time, was trading at $15.77. While the coin finally broke past its $16.19 resistance level a day ago, at the time of writing, DOT was threatening to fall below the said level again.

The MACD’s histogram showed a different picture as the indicator, even at press time, continued to note weak bullish momentum. If the price keeps falling further, the indicator could register the onset of bearish momentum.

The Bollinger Bands remained parallel, which meant that the coin would move within a restricted price band. Capital inflows fell as the asset lost value over the last 24 hours, with the Chaikin Money Flow falling towards zero.

Ethereum, Cardano and VeChain and alts: Find out about ‘where the massive gains are made’