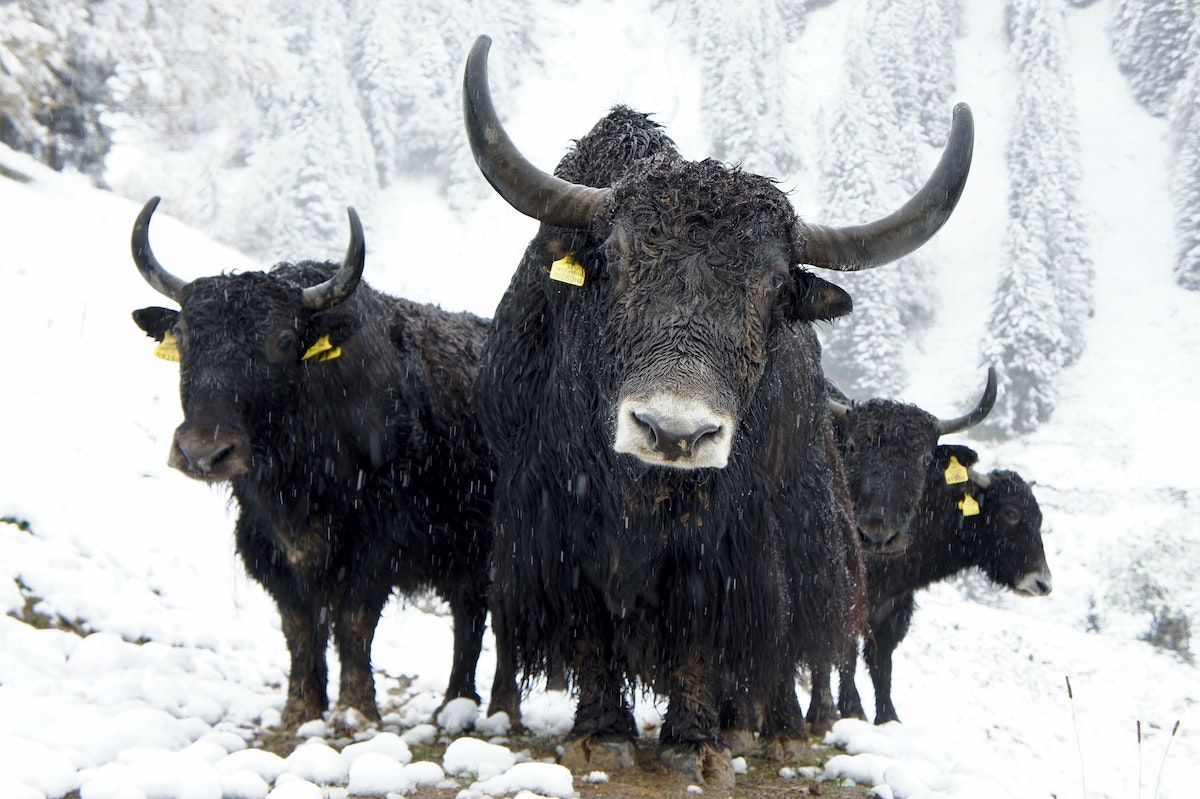 Of late, especially after the market crash on 7 September, altcoins have been outperforming Bitcoin. The world’s largest cryptocurrency’s market dominance, for instance, has taken a beating too, falling to just over 41.4% at press time.  On the contrary, many of the market’s opposing alts have seen their shares hike. Do these findings signify anything?

Well, according to BlockchainCentre, this might be an “Altcoin month.” This is a belief held by many in the crypto-community. Not just by proponents, but by ex-White House staffers as well. More specifically, a former White House Press Secretary is betting big on some altcoins.

During an interview with CNBC, SkyBridge Capital Chief Executive Anthony Scaramucci asserted that he is bullish on Ethereum, Cardano, and Algorand. The reason being – Their “great use cases.”

"It felt like it was peaking as a result of the El Salvador news. There was a lot of leverage in the system and a lot of leverage blew out of the system over the last 48 hours. Having said that the demand and fundamentals continue to improve," @Scaramucci on #crypto #btc. pic.twitter.com/n4IwqI2Y7N

According to the former White House staffer,

“There’s a lot of great stuff happening in this space… As more digital applications happen, some of those altcoins, stuff like Algorand or Cardano, or things like Ethereum, will continue to rise because there are actually great use cases for them.”

Scaramucci, a long-time Bitcoin proponent, did however add that Ethereum could be on its way to becoming a “store-of-value” asset.

“I think there’s a very big market for Ethereum and I predict that Ethereum has good fundamentals and will grow.”

That wasn’t all, however. For months, despite ETH’s price performance, there have been several concerns about the altcoin’s lack of institutional adoption. That could change soon though, with Scaramucci responding to a question by claiming,

“Could we have an Ethereum fund in the future? Yes, we certainly could. Everything that you’re saying is true with the non-fungible tokens, and the technology around Ethereum is going to make it a sticky cryptocurrency and a store of value and something that people will transact with.”

Cardano, understandably, is another altcoin the exec is hyped about. With ADA hitting new ATHs recently and the network awaiting the Alonzo mainnet upgrade on the 12th, these expectations are warranted.

It’s worth pointing out, however, that the exec seemed particularly optimistic about the crypto ranked 17th – Algorand (ALGO).

At press time, it was trading well above the $2 mark following a weekly surge of over 70%. In fact, the SkyBridge Capital chief even tweeted about the alt, commenting,

He isn’t the only one to share such sentiments, however.

What are all the great things about $ALGO. Chart looks good. Outright and vs other L1’s. https://t.co/dMdB1mw1CV

“ALGO’s price has gone way ahead of fundamentals for now, with a dramatic increase in OI as mania kicked in.”

Needless to say, if the aforementioned altcoins continue to tread their press time price trajectories, “Altcoin month” might well and truly be here.

Cardano: A tale of two breakouts, but which is more likely