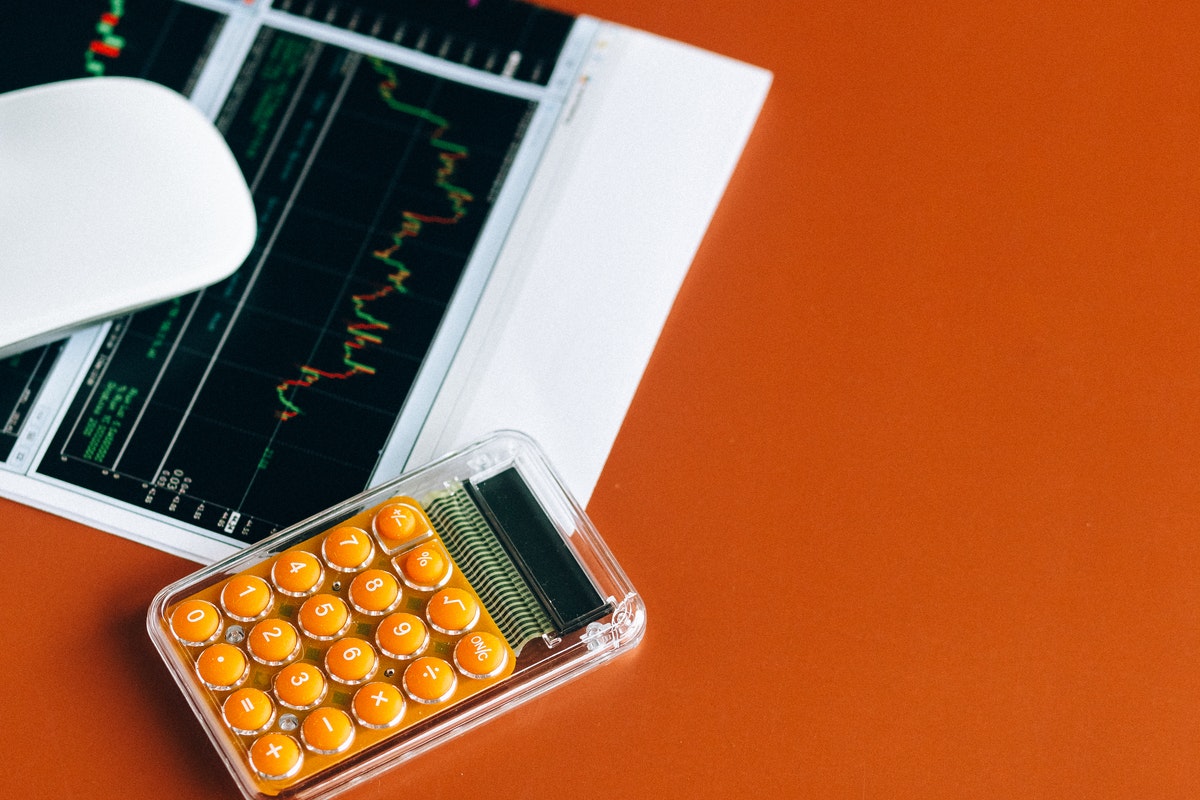 Overall market sentiments bore a bearish outlook with most altcoins registering a substantial amount of losses. Over the past 24 hours, Ethereum Classic declined 8.5% and was about to touch a price it last traded near, almost over a month ago.

Dogecoin also depreciated by 9.2% and inched closer to its nearest price floor of $0.213. Contrastingly, Cosmos dissociated itself from broader market sentiments and recorded a gain of 3.7%

MACD flashed red bars on the histogram. Selling pressure took over as the Relative Strength Index was parked inside the oversold territory. Bollinger Bands noted divergence which indicated that price volatility could be anticipated.

Ethereum Classic’s price reversal could occur given buying strength resurfaces in the market over the next trading sessions. On the upside, overhead resistance stood at $54.87. Additional price ceilings rested at $58.09 and $65.48 respectively.

Cosmos flashed an appreciation of prices by 3.7% over the last 24 hours. The altcoin was trading at $39.98. Immediate overhead resistance for the altcoin was near its all-time high at $44.24. The technicals for the coin were bullish.

The price of the token was above the four-hour 20-SMA line which indicated that momentum was with the buyers. The Relative Strength Index was positioned above the half-line. Chaikin Money Flow was also seen in the bullish zone as capital inflows were still positive.

MACD displayed green bars on the histogram. In case Cosmos declines on its chart, the support line stands at $38.38. The other price floors rested at $31.47 and at the coin’s one-week low of $26.94.

The Relative Strength Index depicted that the coin was oversold as the indicator stood near the 20-mark. Awesome Oscillator flashed red signal bars. MACD displayed red histograms. On the four-hour chart, Dogecoin’s price was below the 20-SMA that indicated price momentum was inclined to favor the sellers.

In the event of Dogecoin climbing out of the undervalued zone, it could attempt to retest the $0.240 resistance mark. Other price ceilings stood at $0.273 and $0.314.

Related Topics:ATOMcosmosDOGEdogecoinETCEthereum Classic
Up Next