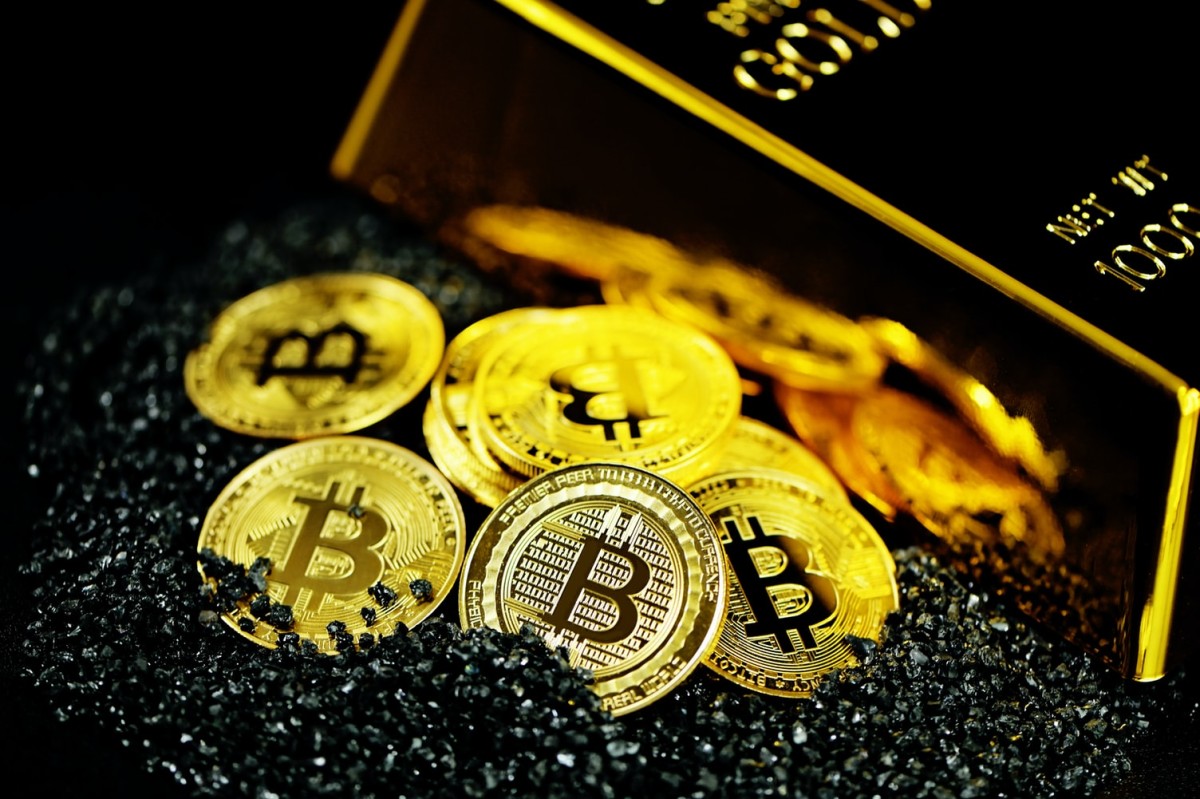 While only a recent supporter of the cryptocurrency industry, billionaire investor Kevin O’Leary has never shied away from expressing his arguably strong opinions. Even as the Shark Tank star had previously ridiculed Bitcoin, he is now known to be a hodler who just didn’t want to irk regulators.

He once again reiterated his regulatory compliant stance, during a CNBC interview. He stated that the U.S. regulators should speed up their decision making, adding,

“I don’t want to get into crypto if the regulators say it’s not okay. I can’t afford to be non-compliant.”

Since he is above all, a businessman, the last thing he would want is to be in the bad books of regulators. He urged the SEC to come up with a real framework as nobody in the financial markets wanted to be “cowboys about it.” His opinions echo that of many industry leaders.

“Mr. Wonderful” also pointed out the abundance of opportunities that lie ahead if and when a regulatory framework is enacted by the agency, especially in the arena of ETFs. He said,

“If the regulator finally allowed financial services companies to call it an asset, put it into an ETF in the United States – like they have in Canada and other countries – I’d figure there’d be another trillion dollars worth of buying into bitcoin. And we don’t have that yet, but that’s the opportunity.”

O’Leary, who is the chairman of O’Shares ETF, further revealed that if further clarity is provided, he would want to more than double his total crypto allocation from 3% to 7% by the end of this year. He further believes that Bitcoin is “the new asset class” and “is not going away,” as regulations will follow through very soon.

The Shark Tank star continues to be “bullish on crypto,” however, he did opine that the industry expanded much further than Bitcoin and Ethereum, to the world of DeFi. While he had previously called Ethereum “ultrasound” money due to its recently acquired deflationary qualities, O’Leary criticized the network for its scalability issues in the latest interview.

“I find Ethereum – as a user, it’s too slow. And so there’s going to be other chains that are going to emerge.”

Even as Ethereum continues to dominate the DeFi space for now, many experts agree with O’Leary’s stance on its dethronement. The world may soon shift to next-generation blockchains such as Solana and Cardano, as they come with lesser transaction fees and more scalability as compared to Ethereum.

Ethereum evades attack as ‘client diversity’ comes to the fore

Why launching Bitcoin, Chivo wallet was ‘too much of a challenge’ for El Salvador President