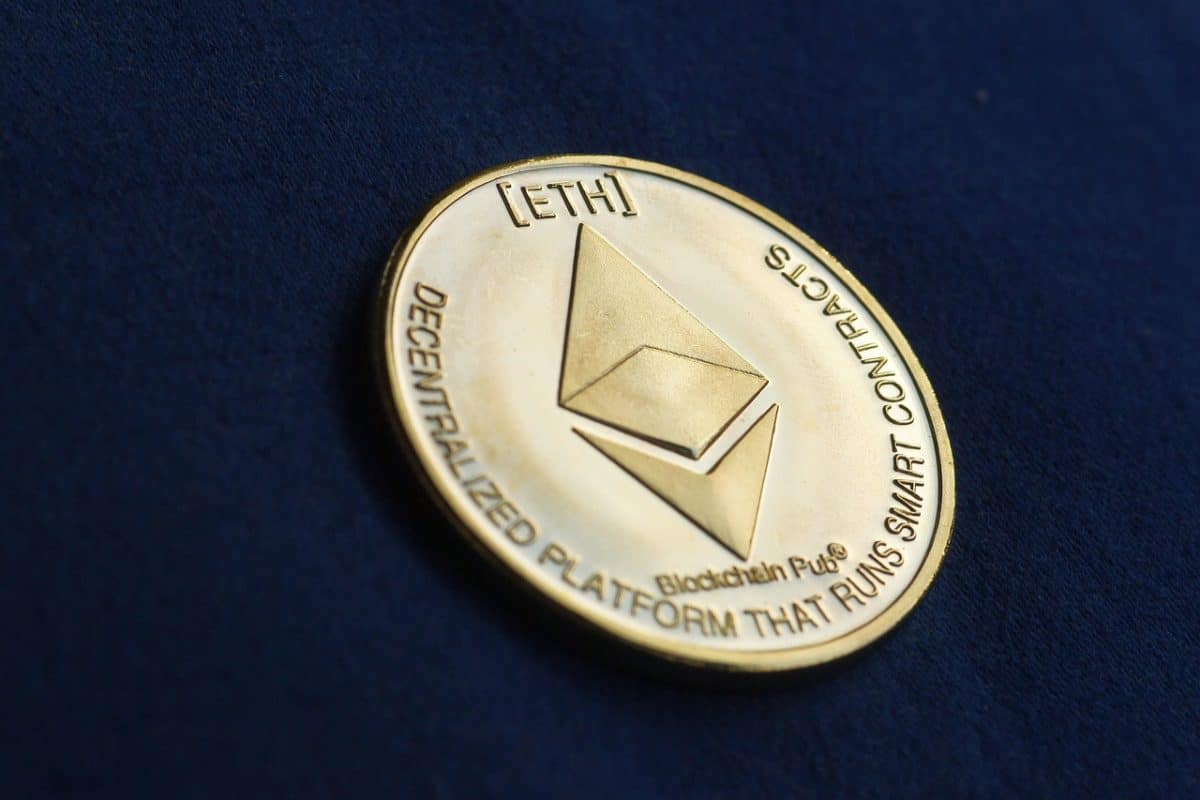 The rampage continues for Ethereum as the alt faltered in the market on 28 August. Investors are elated to see that the Merge is finally happening after a series of delays over the past year.

But Ethereum is facing a torrid time in the market with trader expectations taking a massive hit at least until the Merge.

The prized altcoin has now lost the $1,500 support line and has been hovering below it for the past two days.

Despite a couple of rare surges, ETH continues to lag in a state of despair with trader sentiment showing no relief.

According to CoinMarketCap, Ether on 28 August was trading at $1,487 after taking a huge price cut by 8.28% in the past week.

While some crypto assets such as Polygon and Cardano have recovered, others continue to recover from their lowest ebb this month.

The state of Ethereum is further reflected in low network activity in recent days.

Notably, Ethereum’s trading volume dipped by a whopping 45% in the past 24 hours of 28 August.

According to the analytics firm Glassnode, the number of transactions (7d MA) reached a 1-month low of 42,497 on 28 August.

This is another reflection of the fall of traders’ interest in Ethereum with the falling prices a major breaking point. 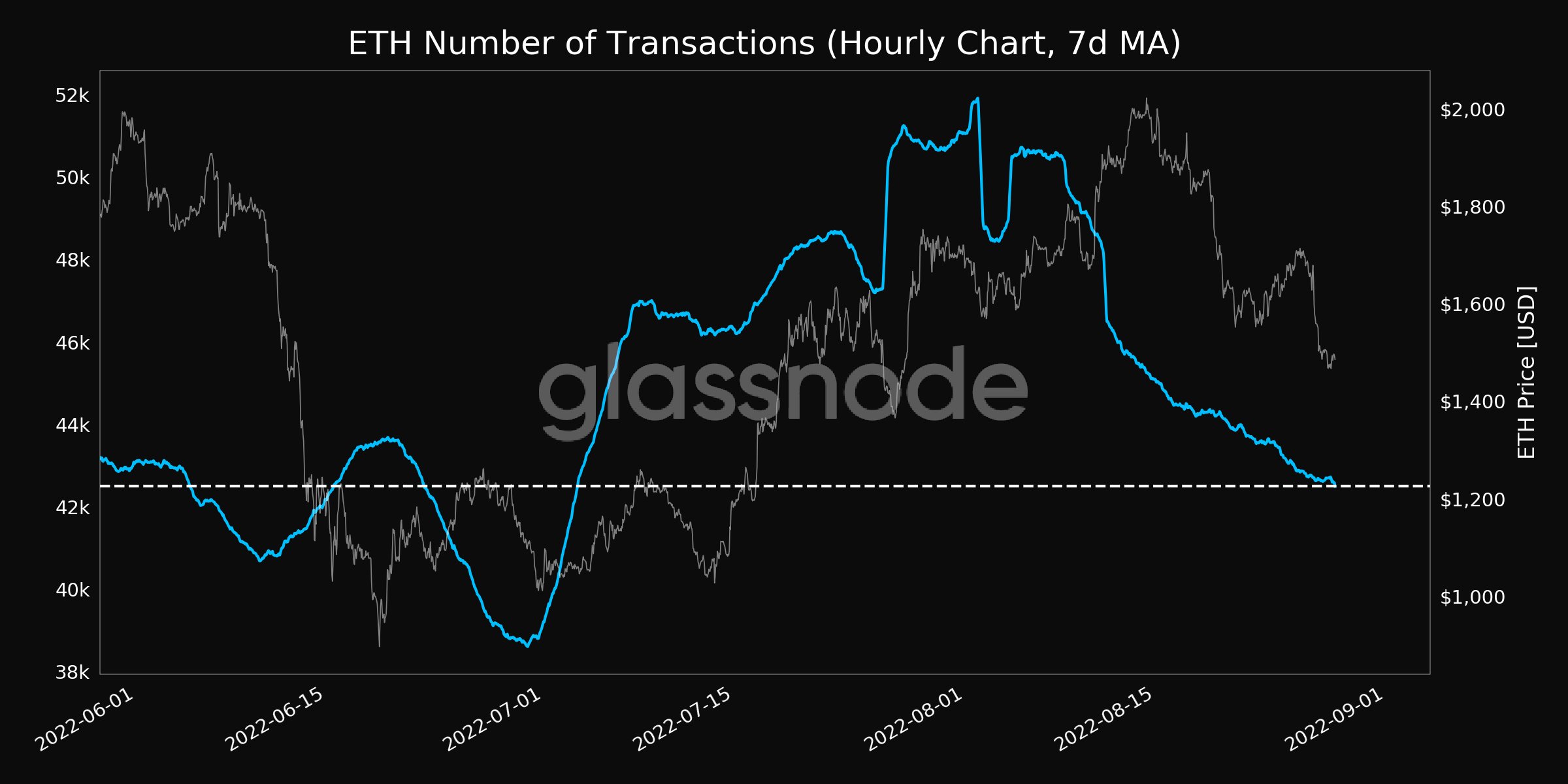 The volume dropped to a 3-month low on the exchange-giant Bitmex in the past 24 hours to $94.6 million.

This low was previously experienced in the aftermath of the credit crisis in the crypto industry back in June 2022. 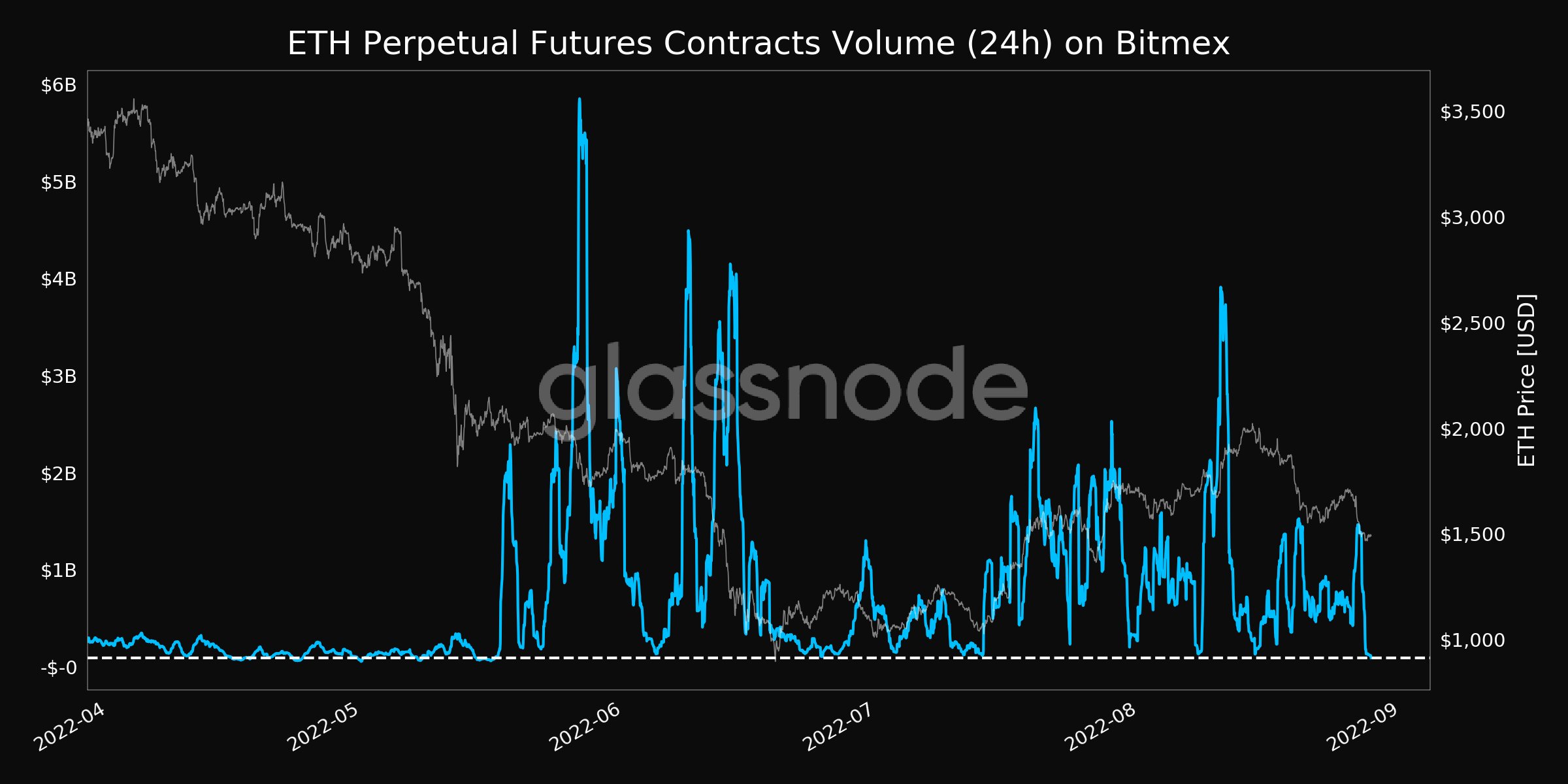 Trader profits have also dried up in a week or so as seen in the chart below.

According to the analytics firm, Ethereum is in a very delicate position after its Merge-announcement-related returns turned grey following the Powell speech.

This completes the round-up explaining the Ethereum situation among traders as they battle for profitability.

As it stands, the Merge will be the starting point for traders on the network to build on.

The vast margins of this network still face the threat of faster and low-cost blockchains such as Solana and Polygon.

Related Topics:ETHEthereumEthereum 2.0Merge
Up Next

Litecoin outperformed Bitcoin, but not in a way you think