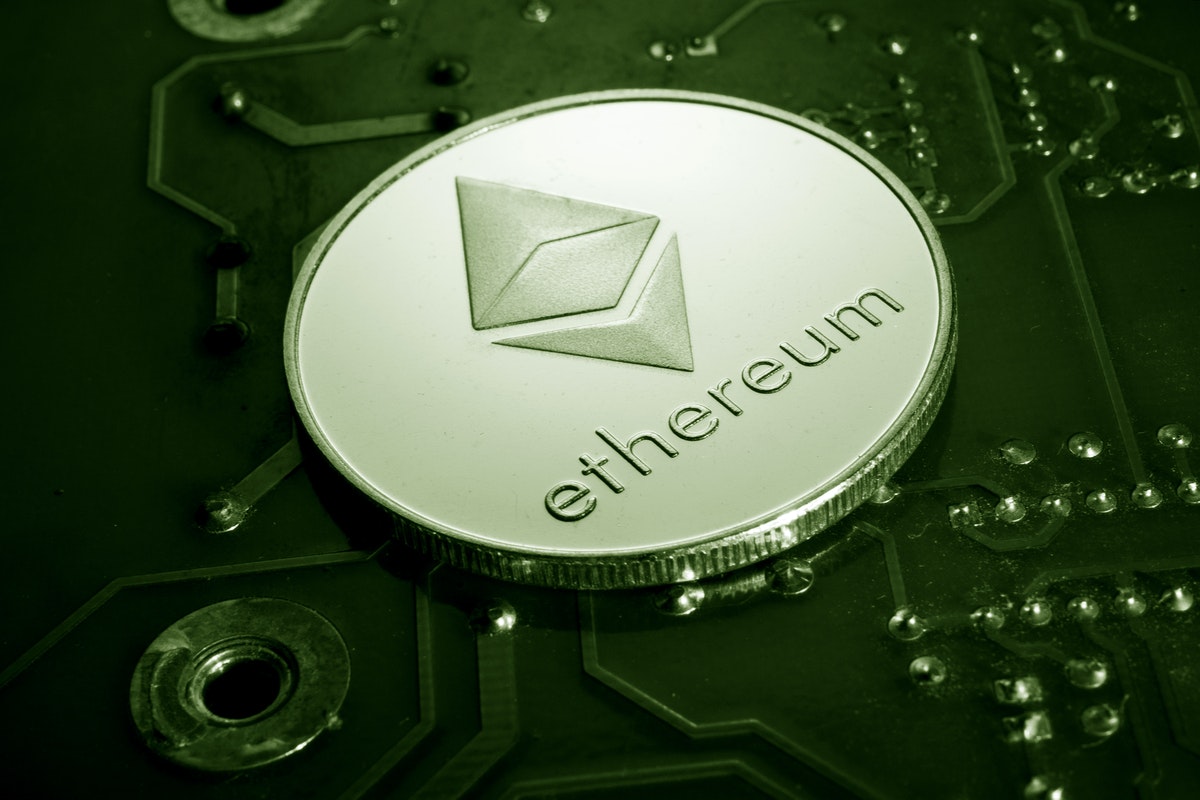 Contrasting price movements were seen by altcoins such as Ethereum, IOTA, and Uniswap. For instance, the likes of Ethereum and IOTA recorded gains. Ethereum went up by 1.7% and revisited a multi-month high. IOTA was one of the biggest gainers after climbing by 30% on the charts.

Ethereum reclaimed its multi-month high as it was trading at $3967.63. Over the last 24 hours, ETH has gained by about 1.7%. The overhead resistance lay at $4033.45. Ethereum had last hovered around this price level on 14 May. Technicals indicated bullishness.

Ethereum continued being overbought for the past 72 hours. The Relative Strength Index was parked above the 75-mark. MACD also displayed green histograms and was last around the same level almost four weeks ago. Awesome Oscillator displayed green signal bars after a series of trades in the red.

A fall from the press time price level would drag ETH to trade near $3387.05 and then on $3016.36. Ethereum was last trading around the latter price line around two weeks ago.

IOTA rallied by almost 30% over the last 24 hours and was trading at 1.56. It revisited this price level after a duration of three months. Its immediate resistance lay at $1.60 and then at $1.68. Parameters for IOTA pointed to extreme bullish price action.

The Relative Strength Index stood above 75, indicating that IOTA was overbought. Chaikin Money Flow also depicted an increase in capital inflows as it was seen above the mid-line. Awesome Oscillator flashed a seven-month high with amplified green signal bars at press time.

A corrective price pullback cannot usually be overruled, in case of which IOTA would dip to $1.23 and then to $1.11. The latter price level has been a starting point for previous hikes noted over the last month.

UNI dropped by 2.7% in 24 hours and it was trading at $29.64. The altcoin seemed to be moving closer to its immediate price floor of $28.26. If the alt fails to trade above this level, UNI could drop to its one-week low of $25.47. Uniswap omitted mixed trading signals on its four-hour chart.

MACD displayed red histograms after a bearish crossover. Awesome Oscillator exuded red signal bars in correspondence with the above indicator.

On the contrary, buying pressure recovered as the Relative Strength Index hiked above 50.

If UNI’s buying strength continues to recover, the price will move up to retest the multi-month high of $31.20.

These are the reasons behind Solana, Polkadot achieving ‘escape velocity’

Three reasons why Litecoin may be ready for a breakout soon