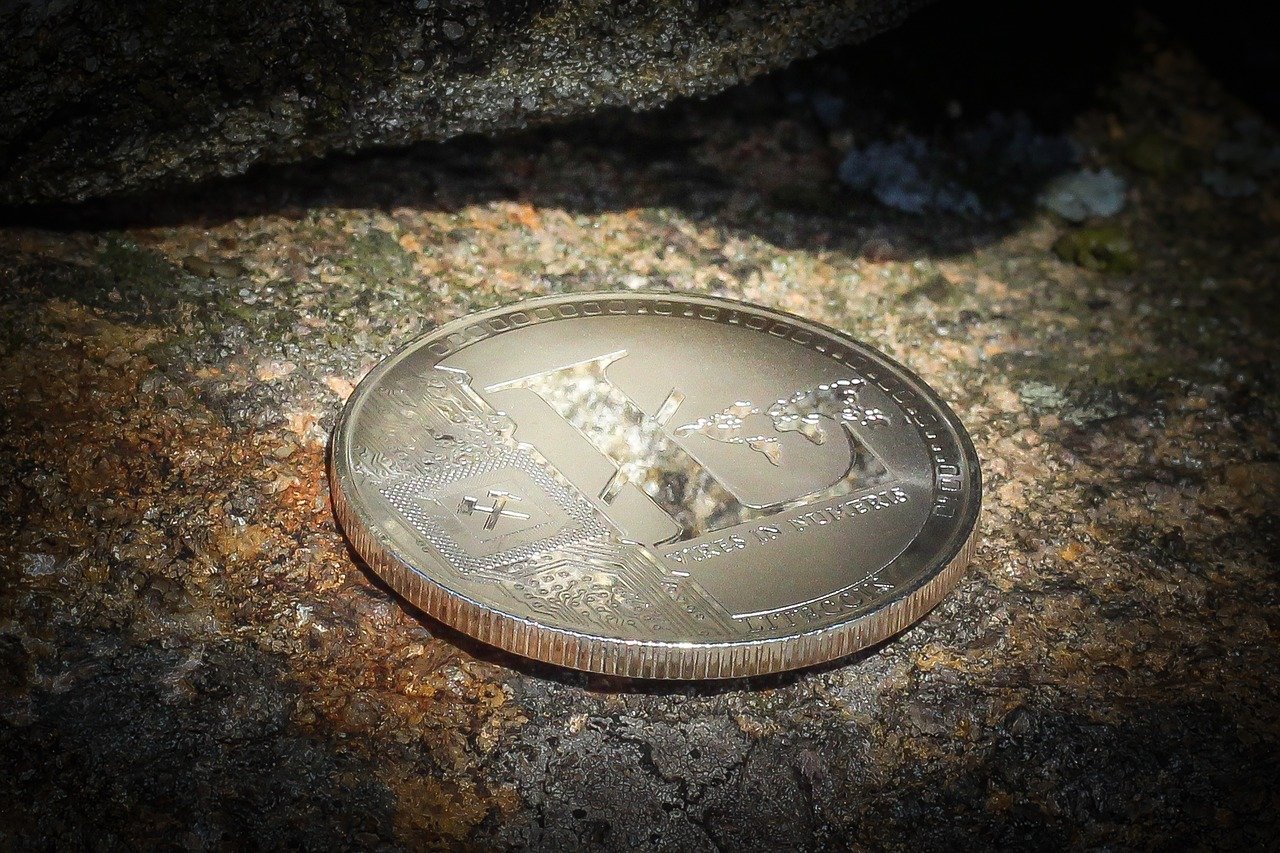 Most altcoins have recovered well over the past few weeks on the back of Bitcoin’s push above $50k. Litecoin, the cryptocurrency ranked 16th by market cap, also appreciated on the charts, noting gains of 38% gains in August alone.

While there has been a strong historical correlation between Litecoin’s price trajectory and the king coin’s movement, this Litecoin rally seems to have different potential.

On the daily chart, Litecoin faced a major resistance at $190. In fact, it has been struggling just under that level since mid-August. However, seven straight green candles lined up on the 4-hour timeframe over the last couple of days is notable. That was last seen in late May after Litecoin rallied from a near 4-month low.

Additionally, Litecoin has been making higher lows – A good signal for a sustained rally and a consistent northbound trajectory. LTC also seemed to be forming an ascending triangle pattern on the one-day chart – A bullish formation that anticipated an upside breakout.

With the altcoin just under $200, trading at $186 at press time, many are expecting LTC’s price to break out. Amid this, a sheer rise in Litecoin’s new addresses can come as a sigh of relief for the network and its participants.

In fact, new addresses on LTC have risen by more than 60% since August-end. 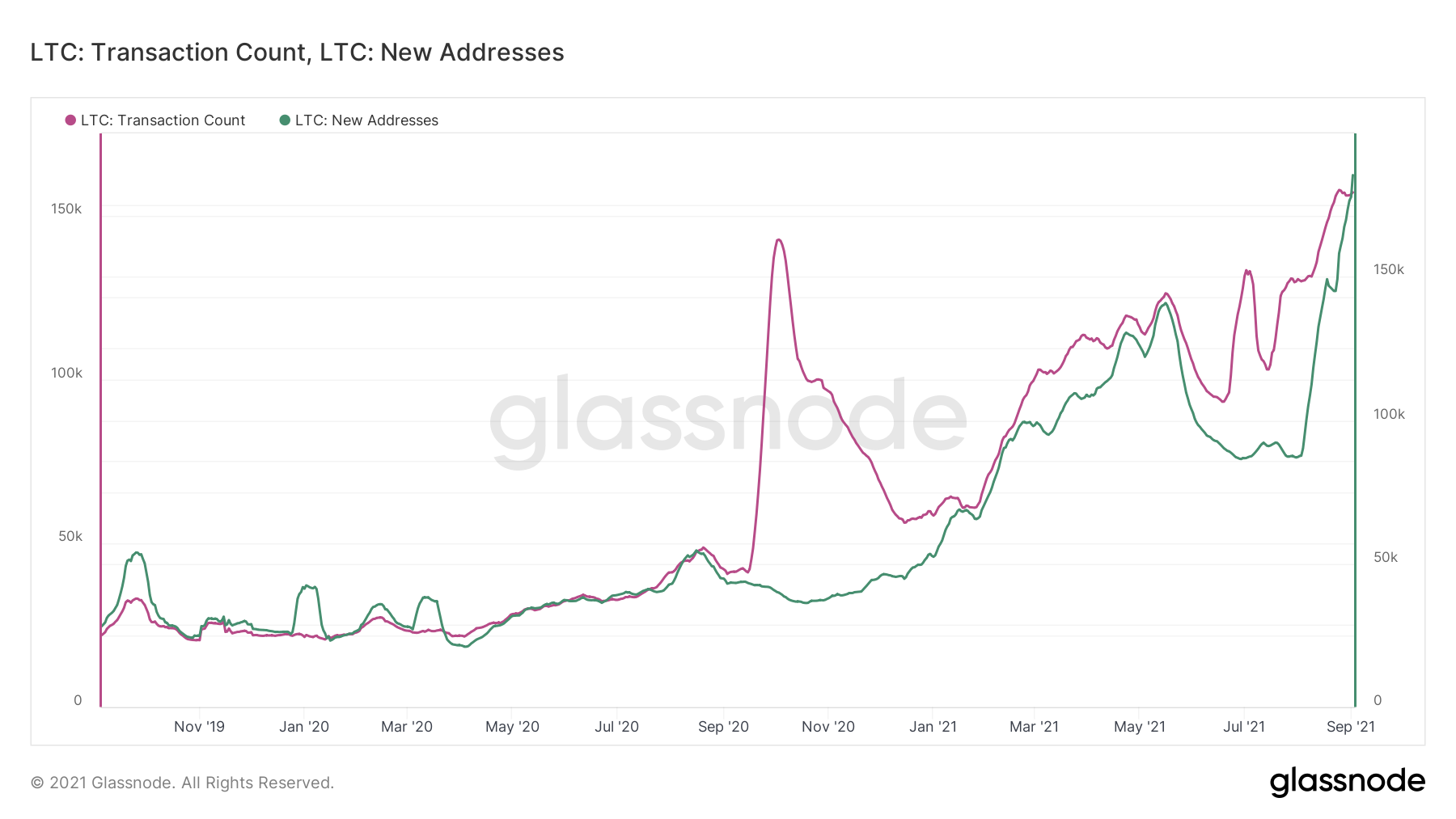 Further, another good sign was that the transaction count for Litecoin hit an ATH. Transaction count provides a proxy for block space demand going up and it signaled that the network is growing and in demand. This could also be credited to the much anticipated MimbleWimble Extension Blocks (MWEB) upgrade.

The update is set to be up by the end of this year, according to developer David Burkett. The update’s August progress entailed rebased wallet changes on top of v0.21, cleaner key/address generation & mgmt, and starting the release process for 0.21 with Taproot.

Amid high anticipation of a breakout above $200 for LTC, analyst Ali Martinez pointed out that as traders enter long positions they need to be aware of the supply barrier ahead.

Notably, on 1 September, the In/Out of Money Around the Price (IOMP) metric showed that more than 120k addresses had previously purchased nearly 4.70M LTC between $183.35 and $188.58. However, in just one day, IOMAP highlighted that Litecoin overcame all major resistance barriers.

Martinez further noted that now, it is just a matter of time before LTC rose to $200 or higher as there aren’t any significant supply walls ahead.