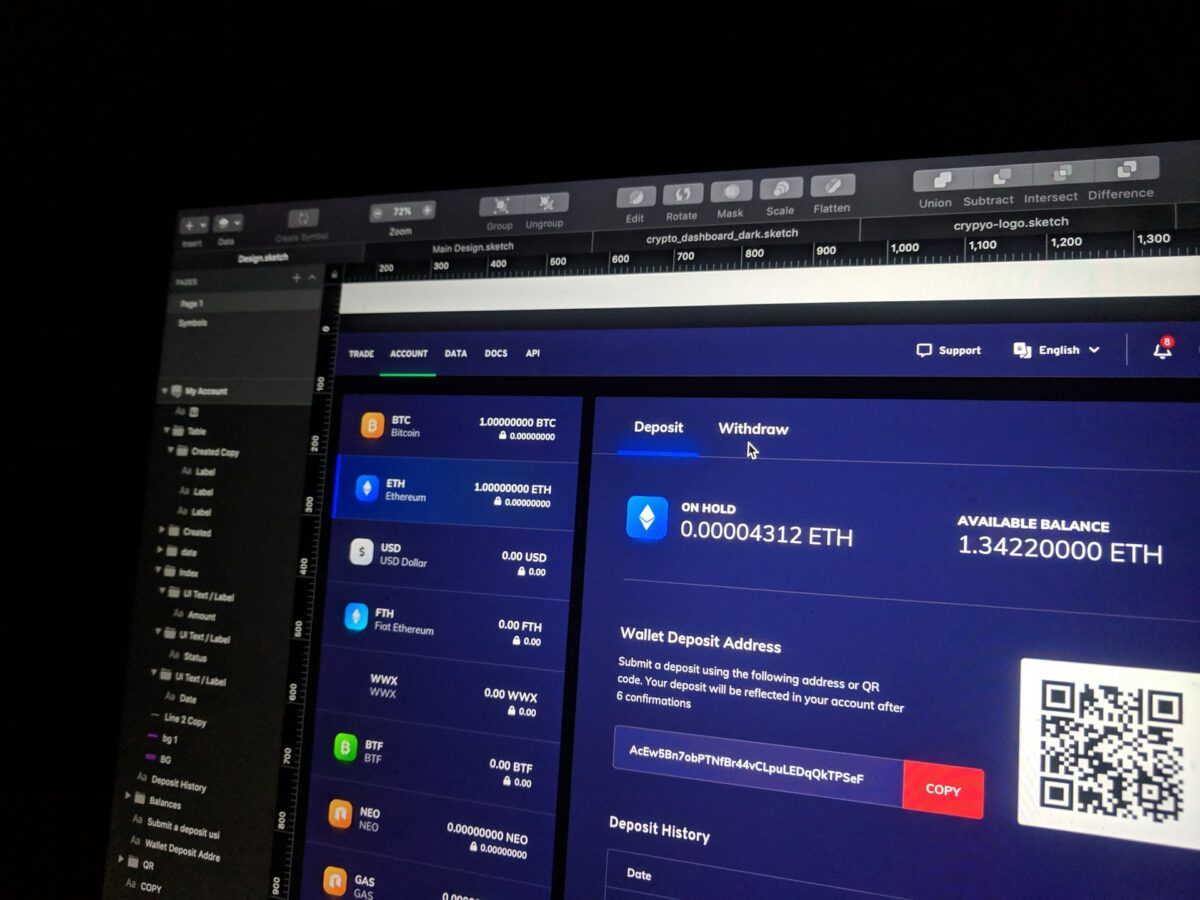 As Bitcoin tanked by 5.4% over the last 24 hours, the altcoin market struggled to move out of the bearish zone. Monero’s charts flashed shorting opportunities along with further chances of price fluctuations while on the contrary, Uniswap noted some buy signals of its own.

Ethereum has been on a free-fall lately as it followed Bitcoin’s lead into a steady downtrend. The altcoin can possibly face a reversal given how low the price has fallen, however. In fact, at press time, it had fallen past its support level of $1744.

Chances of a reversal would find concrete footing only with a hike in buying pressure. If the alt’s price does rise from hereon, ETH would encounter resistance at $2035.

The decline in prices has made it difficult for ETH holders to hold on to the asset. The Relative Strength Index emanated strong sell signals because the coin depicted that it had briefly touched the oversold zone in the early hours of 20 July. At press time, the indicator was flashing a downtick, one implying a small drop in buying pressure again. Ethereum’s market weakness was validated by the Average Directional Index as it hovered right above the 20-mark.

The Bollinger Bands pointed towards a period of high volatility as the bands opened up, at the time of writing.

For most altcoins, the price movement had broken off the consolidated phase to trade at their lowest this month. At the time of writing, XMR was priced at $181.97, down by 7.8% over the last 24 hours. Monero’s weekly decline of 11.3% pushed its market capitalization by 7.94%. XMR breached its support level of $192 just 24 hours back and was trading in the red at the time of writing. Conversely, the trading volume of XMR increased by 52%.

The Chaikin Money Flow noted an increase in capital inflows on 20 July, and this could be substantiated with the idea that XMR’s fall in price encouraged buyers into the market or the possibility of a price reversal. The Squeeze Momentum Indicator signified a squeeze release along with a shorting opportunity for traders.

The Bollinger Bands pictured a divergence at press time, one indicating that the alt’s price could fluctuate over the next few trading sessions.

UNI’s price, at the time of writing, was $14.60, a level which also acted as its crucial support level. A slight dip in price would mean that the altcoin would trade below its vital support level. In case of further depreciation, the support level to watch out for would be $13.82. UNI lost 24% of its valuation over the last week and since yesterday, had fallen by 9.7%.

Bearish pressure in the market was on the rise as the red signal bars on the Awesome Oscillator seemed to gain strength at the time of writing. A bearish crossover was visible on the MACD, a finding underlining the market’s bearishness.

The Chaikin Money Flow indicated that UNI gave off a buy signal. In light of the fall in price, this could be suggestive of an entry point for buyers in the market.

Ethereum Classic: Traders must wait for this to be on the safer side

Is it right to say this about Ethereum?