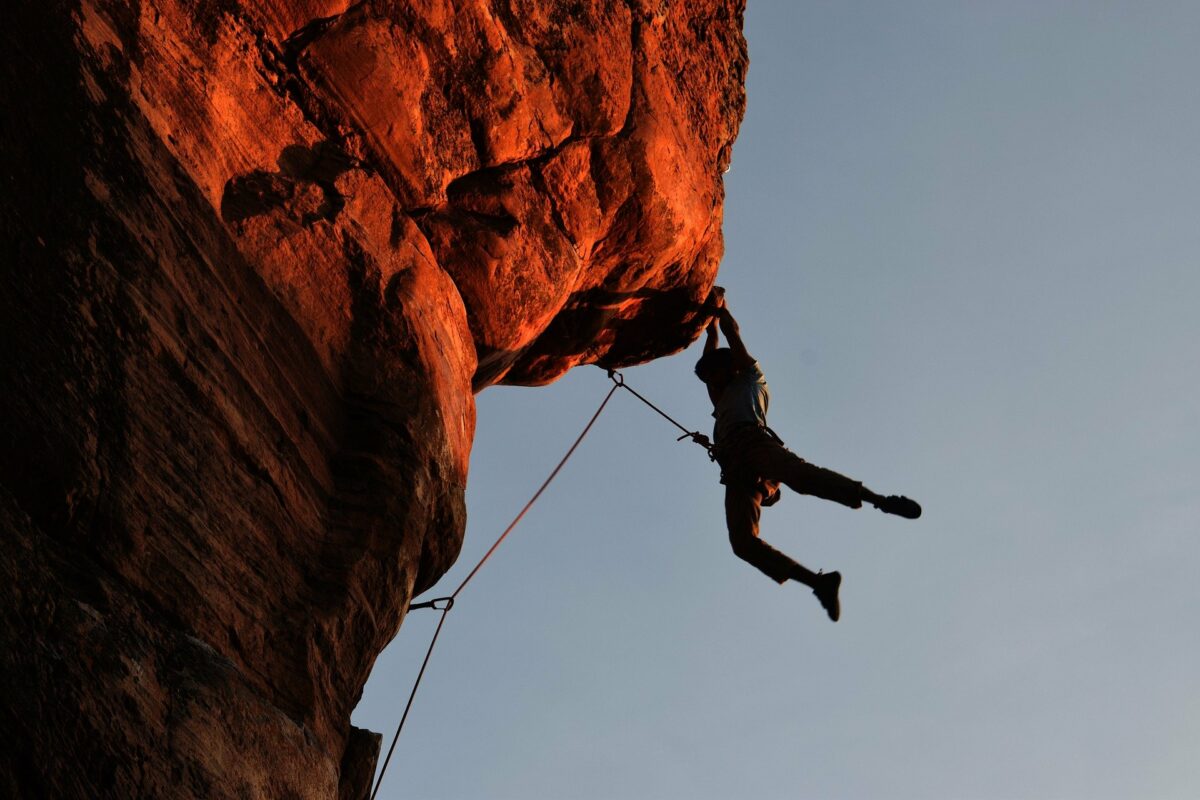 The rise of blockchain gaming and the Metaverse have quietly pumped not just Metaverse tokens, but the larger narrative too. In fact, the same was highlighted in a previous article as well. While the growing popularity of blockchain gaming tokens is noteworthy, Axie Infinity’s gains make other tokens’ rise look less so.

However, over the last week, Axie has more or less seen sideways movement after hitting an ATH $165.

Axie wave over or do more gains await?

AXS, after charting close to 320% gains over the last three months, was trading at $156.73 at the time of writing. While there isn’t much to worry about on the price front, the price movement seemed less dramatic with Axie noting merely 3.83% daily gains.

The altcoin, after recording a high yearly ROI of close to 110761%, has been moving sideways since 29 October. In fact, Axie’s Relative Strength Index also seemed overheated, at the time of writing, as Axie’s price struggled ahead of the $156-mark.

So, could the cooling down of the gaming and metaverse mania be behind AXS’s lost momentum?

Gains still in the picture

While Axie may not have seen monumental gains over the last week, Axie infused gains in other tokens. For instance, Axie Infinity recently announced the launch of its decentralized exchange, Katana. This triggered a rally in reward token Smooth Love Potion (SLP). SLP charted over 100% gains over the last two days as it finally made a comeback after the drop in price in September 2021.

According to Colin Wu, soon after the release, Katana DEX launched on Axie’s Ethereum sidechain Ronin and hit $163.23 million as its transaction volume rose to $150 million on 5 November. So, apart from the Ethereum-based Ronin, what else has been in Axie’s favor?

Notably, Axie’s supply on exchanges (as % of total supply) was at its lowest while exchange outflows spiked over the last week. This behavior seemed to highlight AXS HODLers’ conviction to hold.

Further, AXS could’ve also pumped because of its volatility i.e. the annualized standard deviation of daily returns over a window of time that has been dropping. 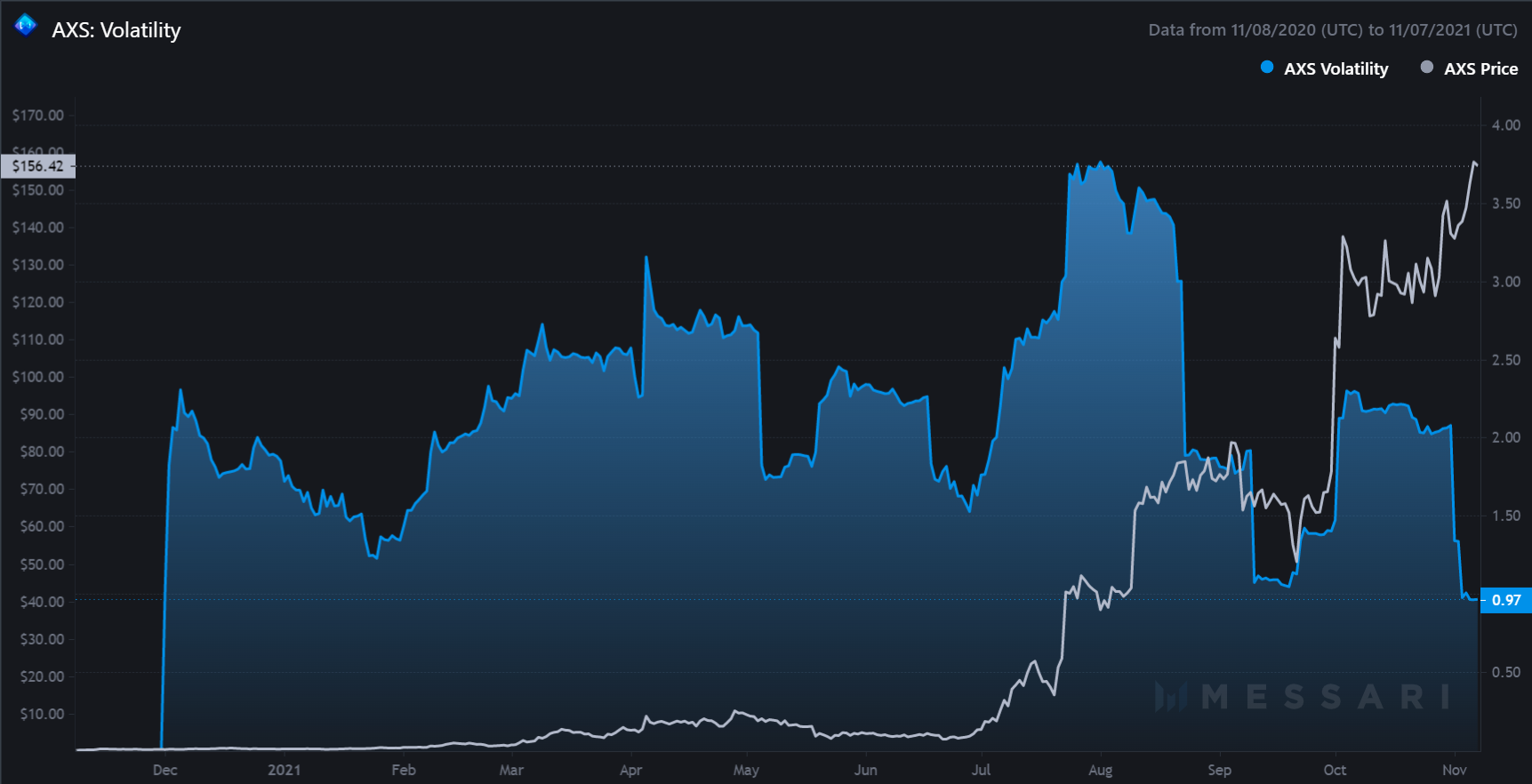 Additionally, Axie’s Sharpe ratio has maintained a decent number, making Axie a comparatively safer asset to hold. Nonetheless, with Axie’s MVRV 7-day and 30-day looking heated, AXS may see some short-term pullback. This can present a good buying opportunity around the $130-140 level.

Crypto gaming, NFTs, Web3 expected to onboard the next billion users into crypto?

Shiba Inu: Another 100% surge is possible only if…