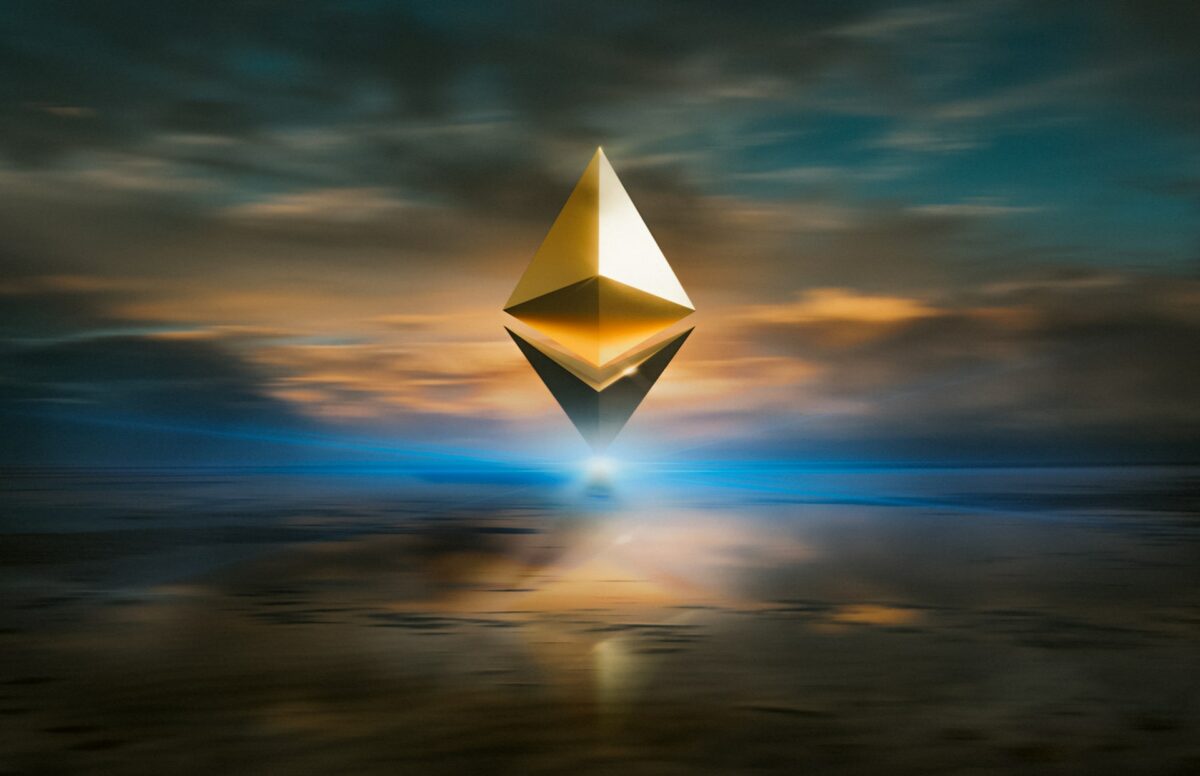 Ethereum recorded an 8.6% rise in prices over the last day, however, with the EIP 1559 upgrade nearing, the price action for ETH could see interesting changes in the upcoming weeks. In June, the broader sell-off experienced by the crypto market pushed UNI’s price down, while Litecoin showed signs of moving away from its consolidation phase.

As seen on the daily charts, the crypto asset’s volatility has been choppy lately. At press time, the coin has been in the green, trading at $2333 reflecting a gain of 8.6% over the period of 24 hours. Ethereum’s market dominance was 18.44%.

As prices have ascended over the last week, buyers have flocked the market, highlighting an increased amount of capital inflows over outflows as indicated by Chaikin Money Flow. Relative Strength Index also hinted towards buyers’ dominance in the market as the coin could touch the overbought zone soon enough.

Finally, Bollinger Bands had started to diverge, indicating that volatility could induce a rise and a near-term steep price action.

Uniswap had recently fallen off below the $20 support level. At the time of writing, the coin was trading too close to the level again. The coin was priced at $20.68 at press time, a slight descent would mean the digital asset could rest on the $17.20 support level.

UNI noted an onset of bullish sentiment as the coin underwent a bullish crossover on July 3 on MACD indicator. The emergence of green bars pictured the beginning of bullish momentum. Steep price action can be anticipated looking at the Bollinger Bands at press time which showed a widening.

LTC had been depicting lateral directionless movement on the trading charts; Average Directional Index confirmed sideways movement as the indicator touched the 20-mark, suggesting that prices entered the consolidation phase. LTC’s price was hovering near the $144 level; the coin can experience resistance around the $148 level. The asset registered a 5.8% gain over the past day despite restricted price movement.

Buying strength was stalled due to lack of price movement in the market even though coin surged over the last week by 15%; the Relative Strength Index at press time indicated consistent buying pressure for the moment.

Bollinger Bands showed parallel movement, but also moved apart a tiny bit a press time, meaning that Litecoin may break away from consolidation with the presence of volatility.

‘Owners of XRP and Ethereum are the most educated’

Everything you need to know about the next Dogecoin rally