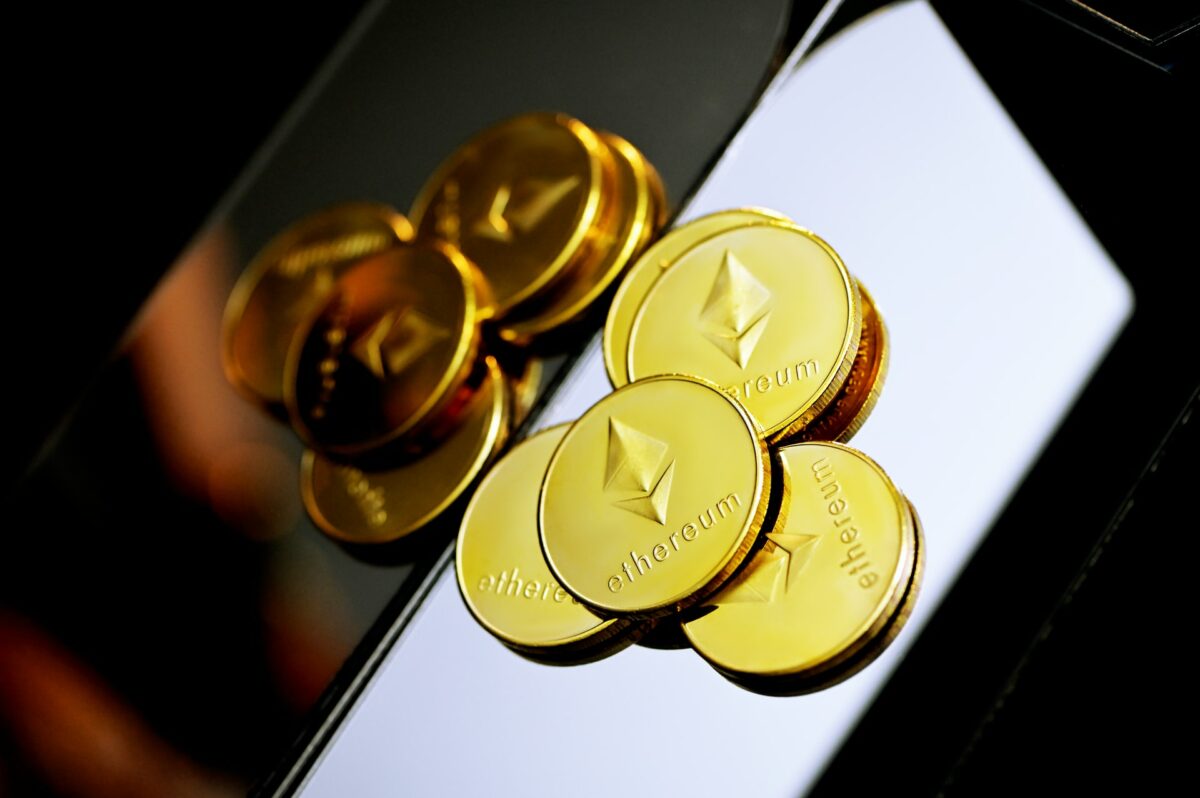 The global crypto market cap was $1.41 Trillion. Bitcoin noted a 2.8% surge in prices in the last 24 hours, other altcoins too followed suit and registered noticeable price recovery. Ethereum, Uniswap and Monero’s price movements were positive as the coins were trading in green at press time.

After the fall in prices on June 24, Ethereum finally embarked on a journey to recovery and in the last 24 hours, the prices increased by 9%. The coin was trading in green at press time and was trading at $2000.74.

The coin started to exhibit bullish momentum as indicated by MACD histograms at press time as the green bars were visible, the coin underwent a bullish crossover on 26 June.

Ether’s price correction also depicted a reversal on Relative Strength Index as the indicator moved above its neutral zone to indicate an increase in the number of buyers in the market. Bollinger Bands stayed parallel but marked a tiny convergence which suggested low volatility.

In the last 24 hours, UNI recovered by 7% and was trading in the green, the asset was priced at $17.17. Since June 21, UNI’s price movements had been restricted between its immediate support and resistance levels, with a continued uptrend, the next resistance for the coin would be at $18.46.

With respect to the prices going up or down, Bollinger Bands converged at press time which indicated that no major price movement could be anticipated.

On MACD indicator, histograms marked a beginning of a bullish signal, with a bullish crossover that took place on June 27. Chaikin Money Flow registered a drop from the neutral zone; this reading translated to a drop in capital inflows and an increase in capital outflows.

XMR prices have been on the rise; in the last 24 hours, the prices hiked by 7.2% and it was pushing up towards its $226 resistance level. On the Awesome Oscillator indicator, green lines visible below the zero lines suggested that bullish momentum was on the rise for the past 48 hours.

In accordance with the hike in XMR’s prices, Parabolic SAR depicted an uptrend since June 26 which remained the same at the time of writing as the dotted lines were seen below the candlesticks.

Considering these factors, Polkadot did not seem ready for this move