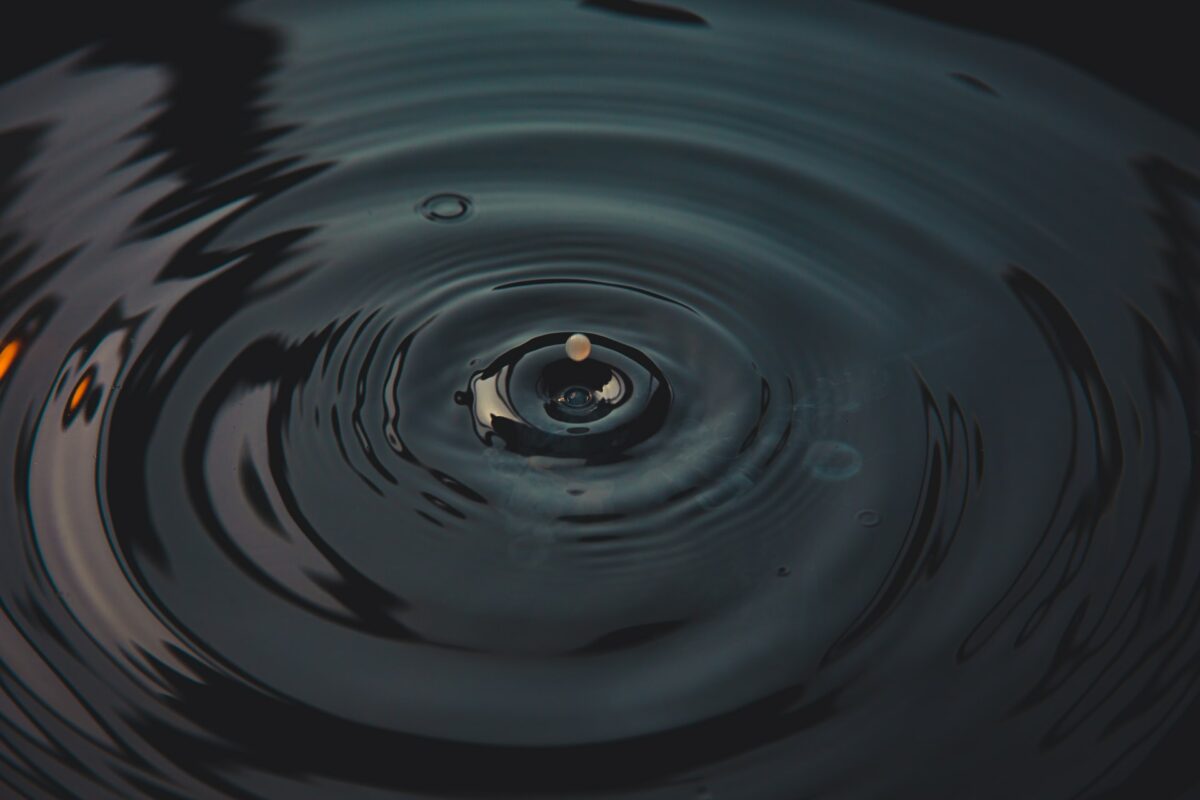 Altcoins’ recovery was noticeable over the last few days, however, despite registering recovery, most altcoins depicted range-bound movements with chances of price consolidation over the next trading sessions. XRP’s market capitalization increased by 5.96% over the last 24 hours, BCH moved sideways and was trading in green at press time, finally, BNB exhibited bullish sentiments on the 4-hour trading chart.

Bollinger Bands indicated that price fluctuation and volatility will remain low for the coin as at press time, the bands looked convergent. Chainlink Money Flow highlighted that increased amounts of capital inflows have pushed the indicator above the neutral zone at the time of writing.

The green bars on the Awesome Oscillator were visible at press time and the reading signaled that the coin was being driven by bullish momentum but it remained weak at press time.

BCH was back to trading sideways as pictured on the 4-hour trading chart.

On the Relative Strength Index indicator, the coin pictured a small fall which meant that buying pressure slightly declined.

Market volatility exhibited a decline with restricted price movement for the coin as Bollinger Bands ran parallel at press time. A Bullish momentum was observed on the Awesome Oscillator as at press time the green signal bars were spotted above the zero line.

BNB ranks 4th according to CoinMarketCap and it observed a 3.7% increase in prices since June 27. The constricted mouths of Bollinger Bands indicated that the coin would experience range-bound movement over the next trading sessions.

Green signal lines were mostly dominant at press time on the Awesome Oscillator indicator which suggested that the emerging bullish force could bring in some price recovery.