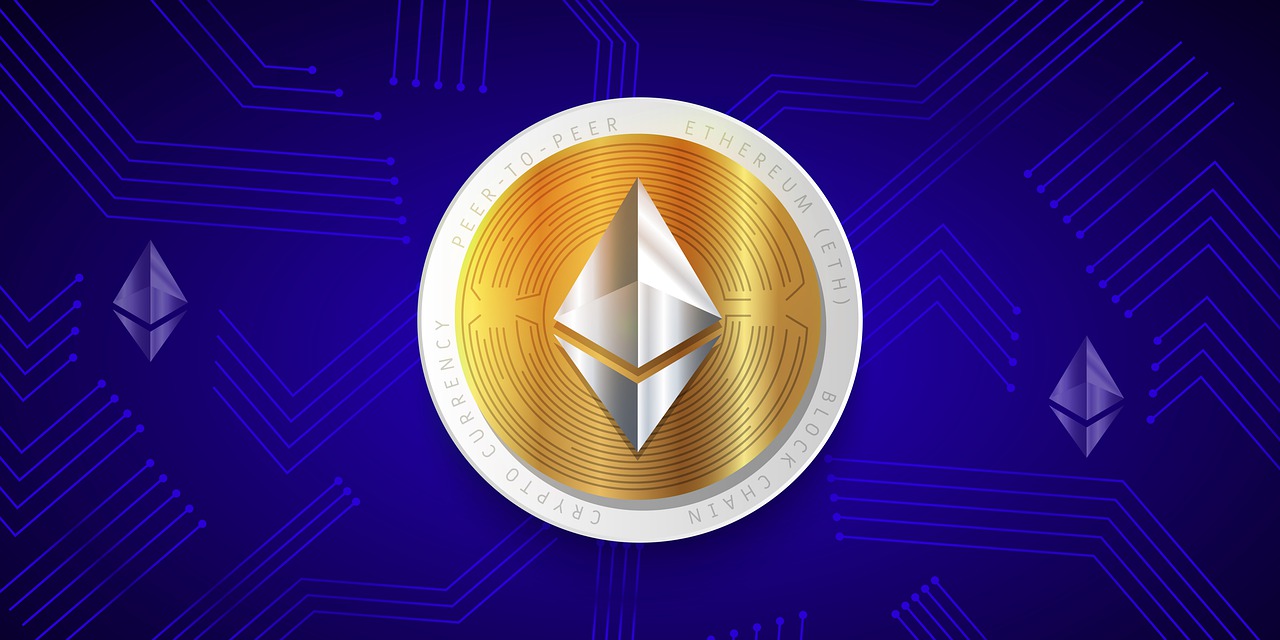 “Over the past few months, client teams have been working tirelessly to implement a new set of merge milestones. They are now live on a new testnet: Kintsugi.”

The idea of the testnet is to let “projects begin testing and prototyping on Kintsugi to surface any potential issues” as they could appear once Ethereum merges with the Beacon Chain.

Meanwhile, Ethereum’s blog post states that all feedback and clarifications will be taken on Discord for further improvements.

Having said that, while ETH 2.0 is on the way, it is not quite ready yet with the Proof-of-Stake model. It is only after the community tests the merger of POW and POS models, can the chain fully transition to POS.

Let’s recall that Ethereum’s PoS-based Beacon Chain has been up and running since the end of last year.

Here's an updated roadmap diagram for where Ethereum protocol development is at and what's coming in what order.

(I'm sure this is missing a lot, as all diagrams are, but it covers a lot of the important stuff!) pic.twitter.com/puWP7hwDlx

With the Arrow Glacier upgrade commencing on 9 December, the Merge is set to happen before June 2022. Keeping this event in mind, the date of the EIP-4345 Difficulty Bomb was scheduled for June 2022.

In terms of the price action, a recent report by CryptoCompare had pointed out how ETH has been the best performing asset in November. With the return estimated at 7.9% during the month.

Recently, former Argentinian President Mauricio Macri had also described Ethereum as one of the “most innovative” decentralized technologies of the century. He said so in a post after meeting the co-founder of the project Vitalik Buterin.

Quite recently, co-founder Vitalik Buterin had stated that “Ethereum is very well-positioned to adjust to this future world, despite inherent uncertainty.” While it is not possible to know how PoS transition will be implemented at the moment, Buterin had shared a “plausible roadmap” of the chain’s future, adding,

“Ethereum is open to all of the futures, and does not have to commit to an opinion about which one will necessarily win.”

It is also worth noting that at the time of writing, ETH 2.0 deposit contracts topped the staked value of 8,732,084 Ether.

Related Topics:ETH 2.0Ethereum
Up Next

Ethereum whales buying Shiba Inu can pull the cart only so far, unless….