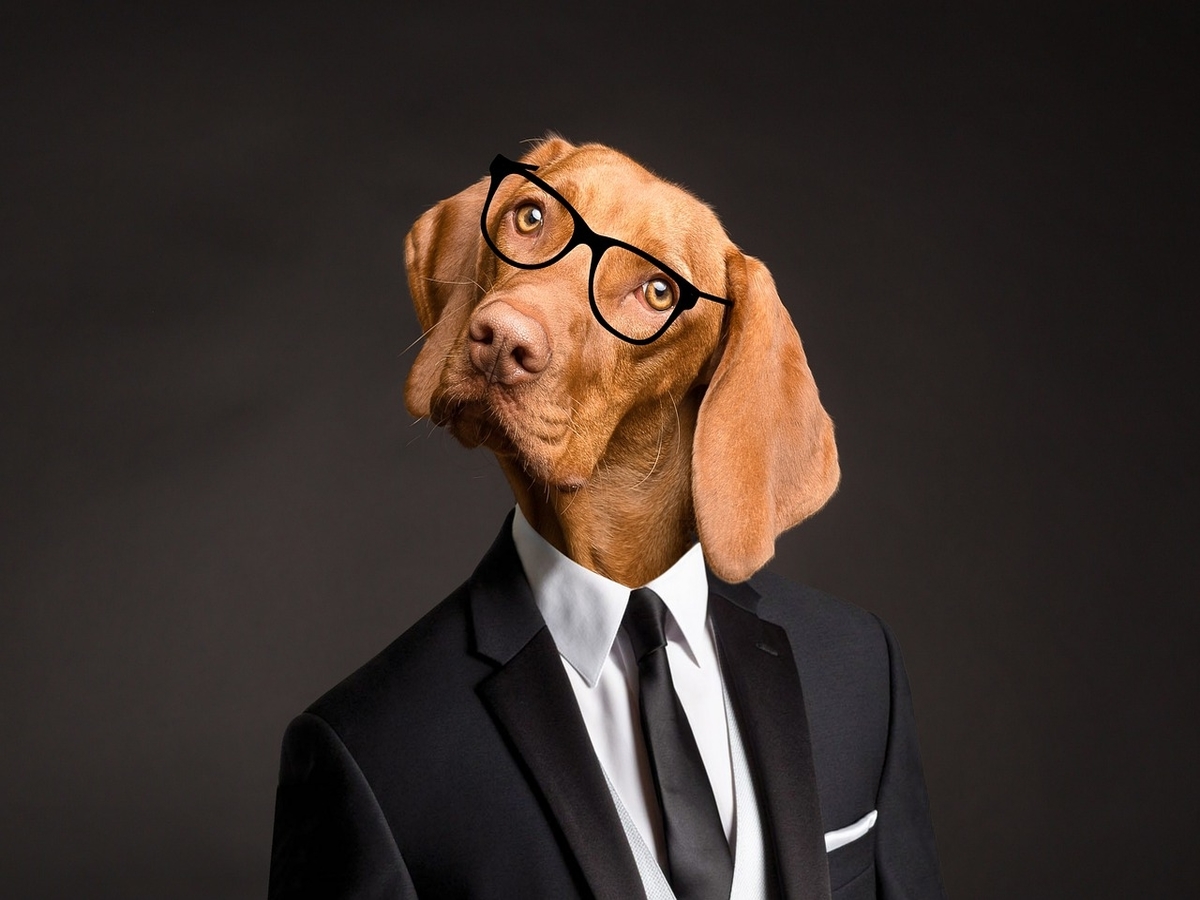 Tesla’s Elon Musk has become a well-known name in the crypto-space over the past few months. In fact, he has managed to ignite crypto-banter on Twitter every other week. In one of his latest tweets, the exec outrightly ‘trolled‘ the flagship crypto using Linkin Park’s songs, something that he has done with Dogecoin in the past. His move, according to some, put the brakes on Bitcoin’s rebounding phase.

The Tesla exec, not very long back, christened himself ‘Dogefather.’ Since then, however, he has been working towards instilling a legitimate ‘use case’ for the meme-coin. Nevertheless, the coin’s ecosystem has been devoid of any recent developments.

Underlining the technical hurdles that prevent DOGE from becoming one of the primary cryptos of the world, Ethereum’s Vitalik Buterin, in a recent podcast, said,

“The challenge is basically the limits to scalability and the tradeoffs with centralisation. If you just increase the parameters without doing anything else, the it just becomes more and more difficult for people to validate the chain and it’s more likely that the chain becomes centralized and vulnerable to all kinds of capture.”

According to Buterin, there is a lot of room for development in Dogecoin’s network. Nevertheless, Musk had previously asserted that the Ethereum exec apparently “feared the Doge.”  Reverting back to Musk’s assertion, Buterin suggested,

Buterin further asserted that Dogecoin’s network could adapt itself to the roll-up technology, and could end up having thousands of transactions per second on its own native chain itself. Pointing to another viable alternative that he seemed to be pretty keen on, the co-founder of Ethereum added,

However, there is no concrete precedence for building bridges between the two different cryptocurrencies as of now. Nonetheless, there have been several cross-chain interactions that have been done in the past and merge mining, to a certain extent, could be equated to the same.

Interestingly, seven years ago on the Dogecoin Subreddit, Litecoin founder Charlie Lee had proposed merged mining of Litecoin and Dogecoin. Dogecoin adopted the merged mining model in August 2014 and within one month, Dogecoin’s hashrate/mining difficulty increased by 1500% as large mining pools widened their operations.

However, Buterin believes that the same does not appear to be a very good choice now because Dogecoin is bigger than Litecoin. The meme-coin comfortably occupied the sixth position on CMC’s rankings and was trading at the $0.35-mark at press time. With a market cap of over $11.6 billion, Litecoin on the other hand, stood 14th and was trading at $172.95.

The Ethereum co-founder concluded by projecting where he saw the market’s cryptos will end up.

“Bitcoin number one, Dogecoin, c’mon, deserves to be number three… or number two and Ethereum can be whatever that other number is.”

Why you should be wary if you’re a Chainlink investor