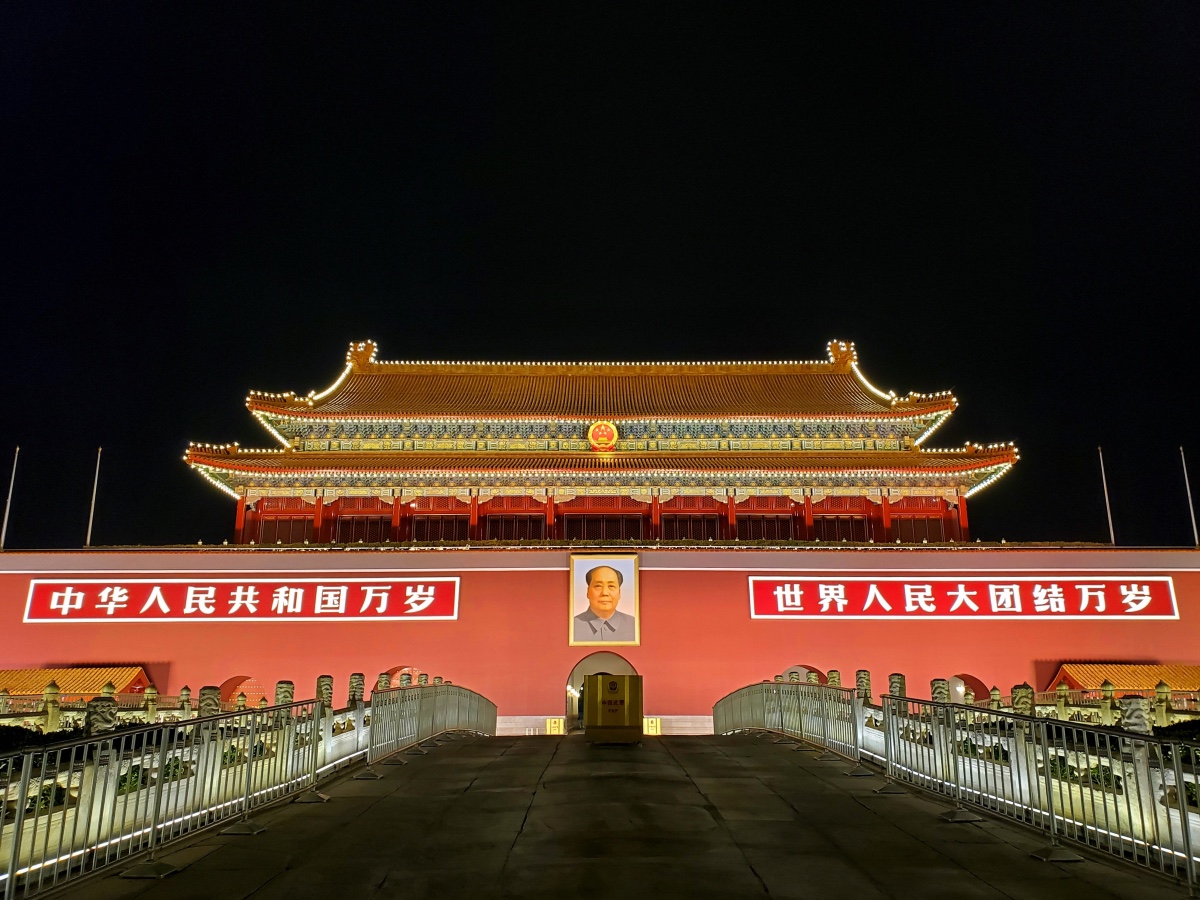 The world has been watching the rapid rollout of China’s digital yuan, across the country. However, this was also reportedly followed by the country’s first crime involving the CBDC. According to reports, Xinmi Public Security working with the Anti-fraud Center of the Zhenzhou Public Security Bureau arrested 11 people in early November for laundering the CBDC.

Even so, the prevailing mood was optimism, as Governor Yi Gang of the People’s Bank of China delivered a speech about the CBDC on 9 November.

Yi’s speech revealed essential details about the digital yuan, some special features, and the central bank’s privacy policy. To show the scale of adoption, Yi claimed,

“As of October 8, pilot scenarios have exceeded 3.5 million, over 123 million personal wallets have been opened, with transaction volume totaling RMB 56 billion.”

At press time, this was approximately $8,761,362,400. But does CBDC adoption signal the end of paper and metal money? Yi dismissed this and said,

“China has a vast territory, a large population and diverging regional development. Cash will not demise in the foreseeable future. As long as there is demand for cash, we will continue to supply cash.”

Yi discussed three features of the e-CNY meant to reduce any unwanted effects. He reported that in order to prevent competition with banks, the e-CNY was an “M0” asset, which could not earn interest at present. Next, he clarified that central banks would be in charge of issuance while lower-tier financial bodies would act as “intermediaries.”

Finally, he pointed out restrictions such as a maximum limit on the amount of e-CNY in each wallet, as well as limits on transaction amounts.

“E-CNY follows the principle of ‘anonymous for small-value and traceable for large-value transactions’.”

However, Yi suggested that laws and regulations could make it necessary for the PBOC to report to the government.

It’s also worth noting that China is working with the central banks of several other Asian countries to build and experiment with a multi-CBDC bridge for cross-border remittances. Yi expressed a desire to work with other central banks for the same, and added,

“We also have regular technical exchanges with the ECB. “

My wallet will go on…

Despite China’s ban on crypto transactions and unregulated digital currencies, an investigation by the state-controlled media revealed another story. Xinhua Net claimed that websites using keywords like “blockchain” and “meta universe” were still active, if not promoting events overseas and posting educational tutorials for users.

As more CBDCs enter the world economy, bank officials are worried that people might prefer decentralized crypto instead.

Bitcoin: New ATH, yes, but how mature really is the market now