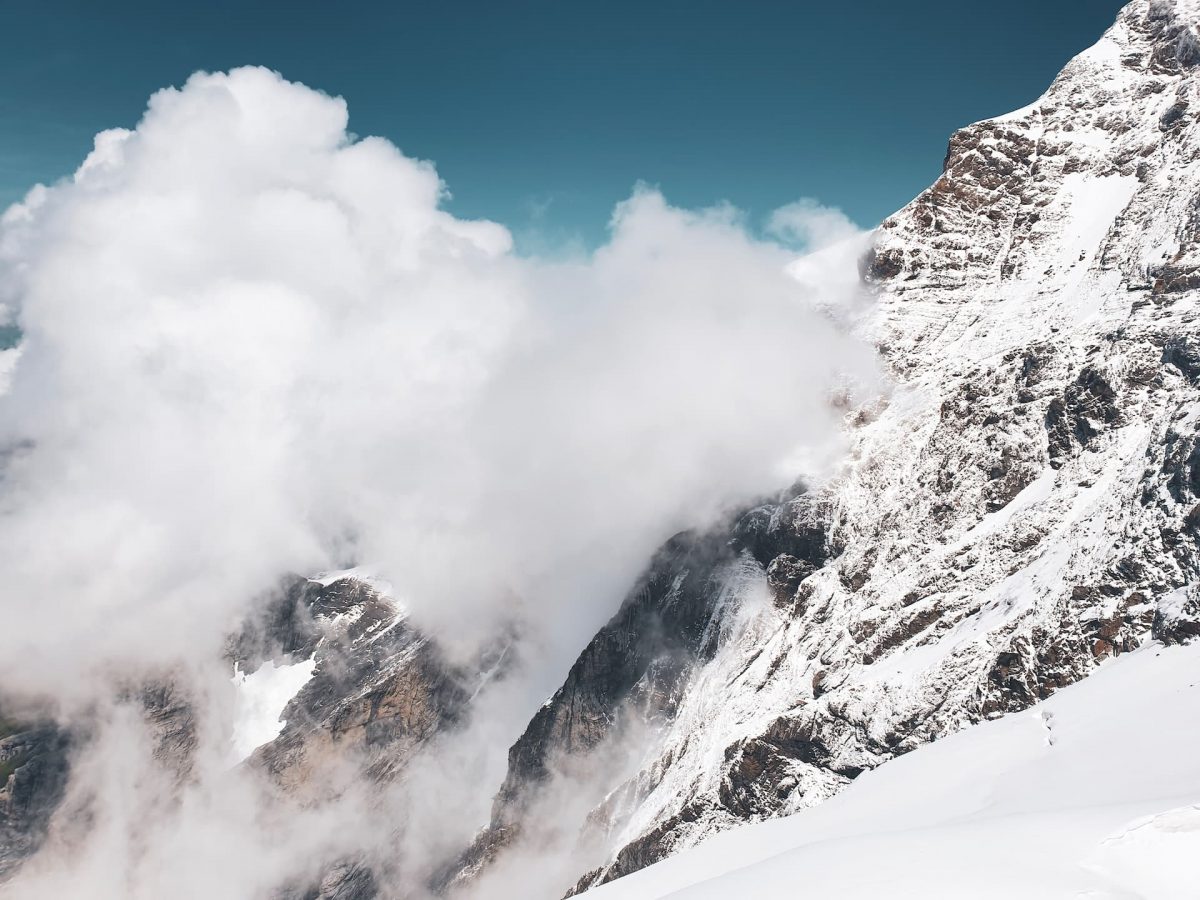 However, DeFiLlama’s data revealed a different story, as its chart showed that AVAX‘s total value locked (TVL) went down sharply over the last few days. Regardless, the coin saw an increase in terms of integrations and partnerships.

These are the latest updates

Avaxholics, a popular Twitter handle that posts updates related to the Avalanche ecosystem, recently posted a tweet that mentioned all the notable developments that happened in the past few days.

These included ThorSwap’s announcement that its AVAX cross chain DEX aggregator was live. Moreover, SoulSwap also revealed that the limit order (v2) was released and was available on Avalanche.

Do these developments have the potential to help AVAX reverse its downward momentum and paint its chart green?

Here is what AVAX investors can expect

At press time, AVAX was trading at $14.11, over 23% lower than the previous week, with a market capitalization of more than $4.32 billion.

Interestingly, a look at AVAX’s metrics indicated that things might get worse for investors, as they suggested a further downtrend in the coming days.

Furthermore, AVAX failed to gain much interest from the derivatives market, as its Binance funding rate was considerably lower. Despite the aforementioned integrations, AVAX’s development activity has registered a downtick lately, which is a negative signal for a blockchain.

More bad news was waiting for AVAX holders after its Chaikin Money Flow (CMF) and Money Flow Index (MFI) registered downticks. These indicators were resting below the neutral mark, at press time.

The CMF was headed further southward, which is a bearish signal. The Bollinger Band’s finding revealed that AVAX’s price was just about to enter a high volatility zone.

Considering the metrics and other market indicators, the Bollinger Band’s data increases the chances of a continued price plummet.

Though the Relative Strength Index (RSI) was quite low, it rebounded and marked an uptick towards the neutral mark, providing a slight ray of hope for investors.

Related Topics:AvalancheAVAX price
Up Next

Solana unlock postponed, but is it enough to save SOL from declining