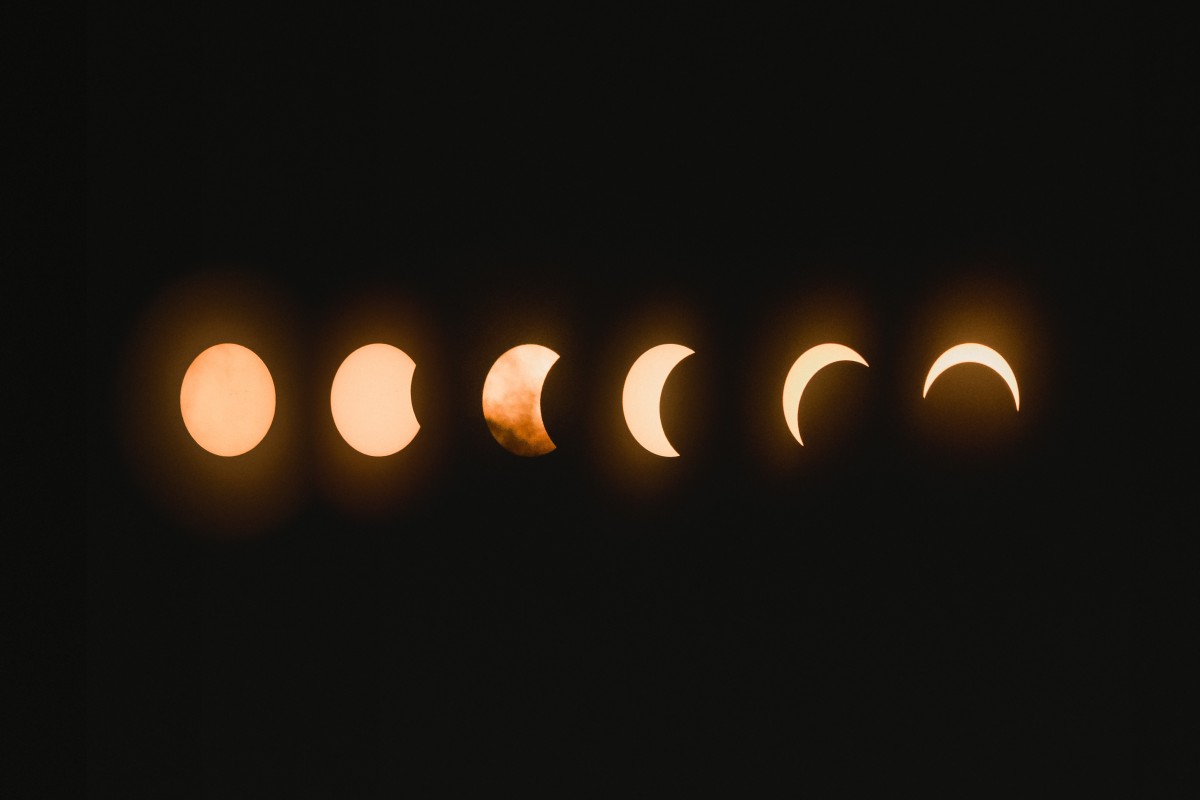 Following the forking of the Terra chain and the subsequent launch of Terra’s Luna 2.0, the token has since suffered extreme volatility. For example, following the listing on cryptocurrency exchange Binance, the price per LUNA token grew by 39.41% last Tuesday. This was however soon followed by a severe decline that plunged the token below the $10 price index.

Also, when the newly minted token was first listed on Bybit, it registered a high of $30. This was soon followed by a price reversal that led the token to lose over 80% of its value in less than two hours.

Down by over 50% since it was first listed just seven days ago, the token appears to be off to a rocky start. Let’s take a closer look at the performance of this token vis-a-vis that of the now collapsed Terra Classic( LUNC) in the last seven days.

Birds of a Feather

First listed seven days ago with the hopes of reviving the failed LUNC token, Terra’s Luna 2.0 token has struggled to keep the bears away. Data from Coinmarketcap showed that the token hit the cryptocurrency exchanges with an index price of $17.8. The token hit both sides of the price spectrum as it marked an ATH of $19.54 on the day of its launch and hit an ATL of $3.63 on the same day. At the time of press, the price per Luna token stood at $6.38, registering a 64% decline since it launched and a 9% loss in the last 24 hours.

The LUNC token was no different. This token also saw a 22% price decimation in the last seven days.

At the time of writing, the market capitalization of the Luna token remained unknown. However, CoinMarketCap reported that according to the promoters of the project, the self-reported CS of the token stood at 210,000,000 LUNA with a self-reported market cap of $1,343,354,760.

It is worthy of note to point out that while the RSI for the LUNC token maintained a position below the 15 index for the last seven days, the MFI on the other hand embarked on an upward curve. With a steady movement towards the 50 neutral region over the course of the last seven days, the MFI was stationed at 56.62 at the time of press. With a decline in price within the period under review, a rising MFI generally indicates an impending bullish run.

No Place for Kwon to Hide