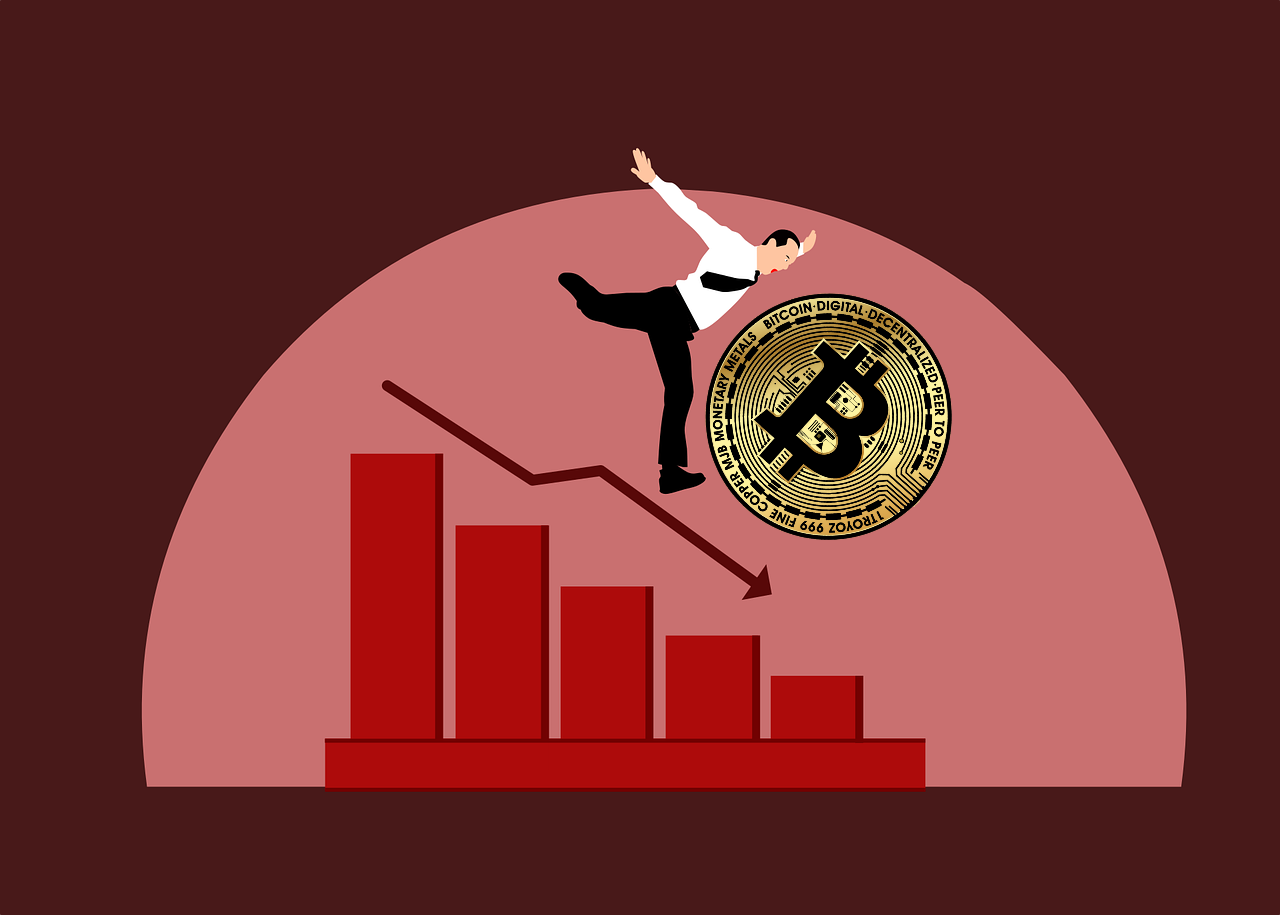 Katie Stockton of Fairlead Strategies recently noted that the long-term outlook for Bitcoin remains positive, despite the recent volatile moves.

We need to note that Bitcoin fell over 16% in the last month, circling back below the $50,000 support level on 28 December. A level that the token had only shortly breached on December 27 after days of weak price action.

Not to mention that Bitcoin’s dull Christmas and New Year is even beating the rough fall that asset experienced in May. At the time of writing, Bitcoin was hovering close to $47,770 as some analysts paint a bearish picture for the asset’s near-term future, after an over 7% fall yesterday.

Bitcoin Dominance Rate (BTCD) is also worth noting as it hit an annual low of less than 40%, a level last seen in May.

With that, a report by Bloomberg noted that demand for the most speculative investments has been fading, as the current year comes to a close. Partially because the US central bank has been disengaging stimulus that supported the securities market and other assets through the year.

Ben Emons, global macro strategist with Medley Global Advisors LLC told the media outlet that chatter of  “a leveraged unwind in Bitcoin longs going into year-end,” could impede risk sentiment in the near term.

That being said, Stockton has observed $44,200 as a crucial support level going forward as the short to medium-term outlook remains damp on the analyst’s technical charts. However, she added,

“[BTC] remains solidly in a long-term uptrend… and our long-term gauges still point higher despite having down-ticked this month.”

Despite a new all-time high of $69,000 for BTC in November, “spikes in the volatility index VIX have accompanied Bitcoin sell-offs,” as per Arcane’s latest research report.

However, Glassnode had recently noted that 23% of BTC supply is held by long-term hodlers, who have not moved the asset in over five years. And, this is considered a positive sign.

The Bitcoin Fear & Greed Index is leaning towards fear at the time of writing.

Related Topics:2022BitcoinBitcoin $50k
Up Next