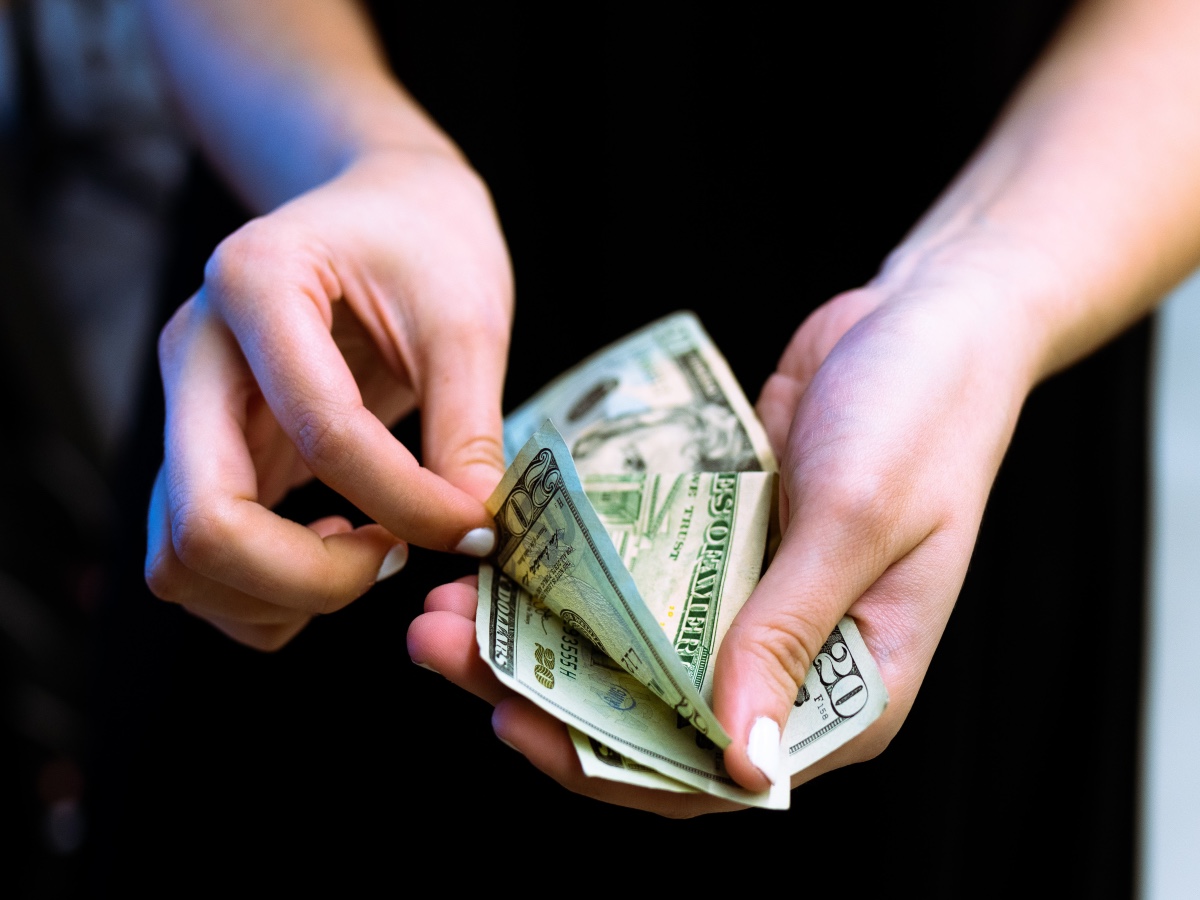 While Tether [USDT] and USD Coin [USDC] are thought to be the go-to stablecoins in the crypto ecosystem, another coin wants to get to the top.

On 30 November, the official account for TerraUSD [UST] tweeted about a proposal to amp up the stablecoin’s liquidity on Ethereum, using a six month long plan.

In the official document, a user by the name of “ezaan” wrote,

“The ultimate goal is to have UST become the go-to interchain stablecoin.”

“This process begins with deep UST liquidity on Curve Finance, Ethereum’s preferred AMM for stableswaps, and continues with finding the best use cases for UST on Ethereum like OlympusDAO, Rari Fuse pools, Convex Finance, and Tokemak to just name a few.”

Using DeFi protocols, the idea is to swap millions of dollars’ worth of UST to LUNA for incentives, or use the UST to farm CVX and CRV for a community pool.

It’s important to note that some major players have been named here.

1/ A new proposal to significantly increase $UST liquidity on @CurveFinance pools via a 6-month incentive plan through @VotiumProtocol, @ConvexFinance, and @TokenReactor is now posted on Agora 👇https://t.co/PiUnSqWUCw

At press time, according to Defi Llama, Curve [CRV] held $21.38 billion in total value locked [TVL], while Convex Finance [CVX] held $16.13 billion. This made them the biggest and third biggest DeFi protocols by TVL.

At press time, UST had a market cap ranking of 29, while USDC and USDT were both in the top ten list. However, the two bigger stablecoins haven’t had an easy time of it so far. A few months earlier, USDC issuer Circle admitted that it was being investigated by the U.S SEC and that it was “cooperating fully.”

On the other hand, Tether has its own problems. The stablecoin, despite its focus on compliance, recently came under scrutiny after minting billions of USDT. While a Tether official clarified these were for chain swaps, there was still a lot of FUD.

In essence, Tether’s past legal tangles have made crypto watchers skittish, and even USDT movements can rock the boat.

Adding to the frenzy, crypto influencer Mr. Whale launched a $3 million bounty to learn more about Tether’s backing. Despite the stablecoin’s popularity, whether or not USDT is fully backed by dollars has been a long standing question in the crypto sector.

If UST rises to the top, it will need to know how to answer many of these same doubts.

We've launched a new anti-fraud bounty program with up to $3M in rewards for tips on Tether's backings.

This is causing users to choose Solana over Ethereum

‘Expressiveness of Ethereum, attack surface of Bitcoin,’ does Cardano have it all