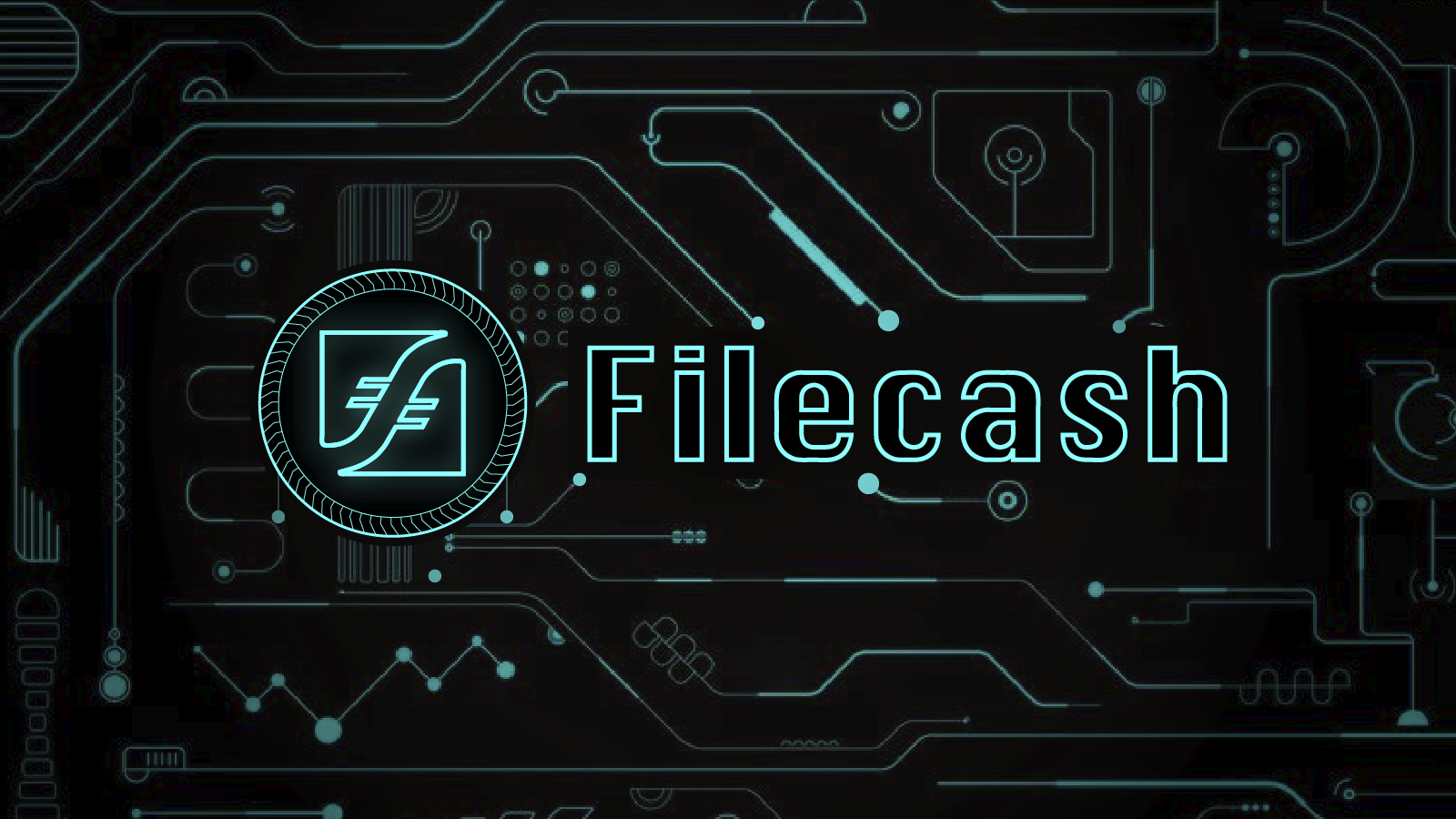 Decentralization is taking over all the sectors alike. The IPFS (InterPlanetary File System) is a peer-to-peer file system that offers an alternative to the HTTP protocol with a built-in permanence.

Filecash is a pre-fork project of Filecoin and an IPFS community-based incentive layer that aims to build a Web 3.0 basic storage engine that lets everyone participate in its mission to become the world’s leading distributed cloud storage platform.

Filecash is committed to use the world’s idle computing power in order to achieve its mission of creating a basic storage facility system for Web 3.0. Drawing from Filecoin’s economic model and making improvements to it, Filecash’s goal is to develop and further govern the project along with the community.

Through a series of technical optimization schemes and improvements, Filecash seeks to reduce the threshold of ecosystem participation. It also aims to reduce computing resource consumption and realize the consensus of participation in global inventory and idle resources to form and foster a close relationship between miners, developers, and communities.

Since its launch in November 2020, the total network’s power has grown to 9 PiB, while their community has grown to 50000+ users.

Some of the core changes to the Filecash network:

Filecash solves low availability and maintenance of underlying packaged data by structuring the L2 cache layer. Its core logic is to reduce the barriers to participation in the community.

Filecash has a detailed roadmap in order to achieve its goal of providing a decentralized storage network based on IPFS:

The baseline parameters that prevent rapid centralization of the network in its early stages and avoids the appearance of whales in mid and later stages raised by Filecoin have been further modified.

Filecash solves the problem of shrinking the network with their BFT+ PoS node which introduces two participants (currency holders and nodes) into the equilibrium mix and forms at least a 3-party equilibrium game thus decentralizing the power given to miners. 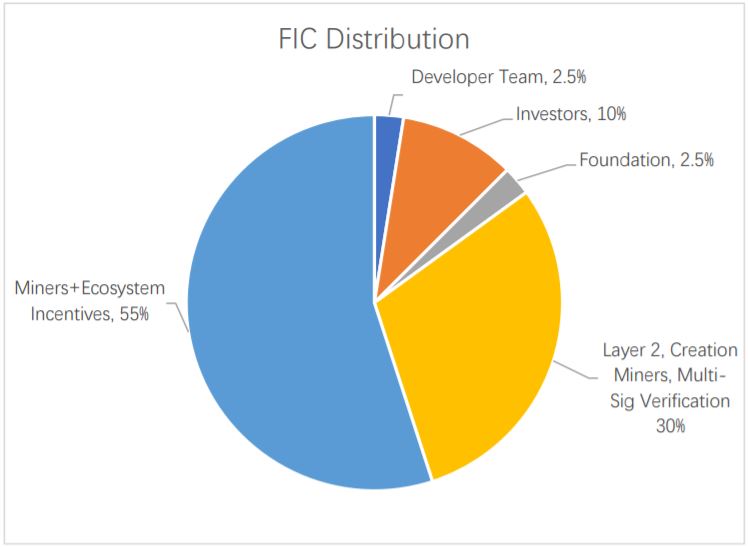 The Filecash token FIC has a total supply of 2 billion, it is further divided into 5 parts-

Filecash aims to become one of the most prominent IPFS based mining blockchain projects and its elaborate technical roadmap and community-driven approach helps in its cause. It has plans to expand its community globally and its Global Ambassador program and volunteers plan is promising as well as rewarding. The penalty mechanism in place is more conducive to the Filecash ecosystem and is in line with the characteristics of human nature.

Filecash is hitting its milestones while also gathering community support, this could help them achieve their goal of becoming a major IPFS based blockchain soon.

For more information check out their website and Social Media links below:

‘Only a matter of time’ before Twitter and Bitcoin’s LN….

Bitcoin still not out of the woods: 4 obstacles it needs to overcome