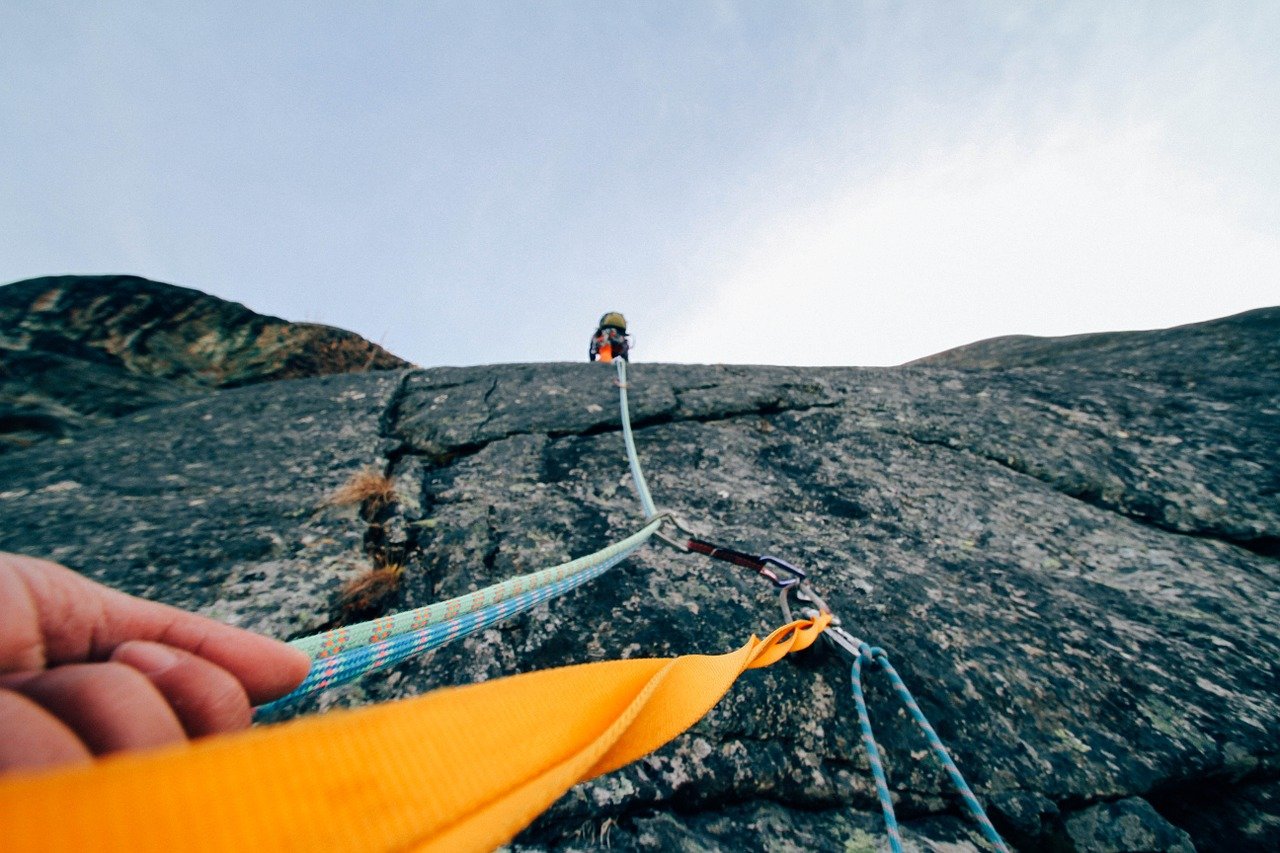 With more than $12 billion in market capitalization, the cloud-based storage system Protocol Labs’ native crypto Filecoin [FIL] grew by 134.0% in the last seven days to briefly become the 10th largest crypto-asset by market cap. In fact, according to data from CoinMarketCap, FIL had even overtaken another popular altcoin, Chainlink’s LINK, in the process.

FIL’s aforementioned surge up the rankings chart came on the back of the crypto-asset climbing to a new all-time high of $236.84 on 1 April 2021. FIL’s performance has been exceptional this week, especially since it rallied at a time when the world’s largest cryptocurrencies, Bitcoin and Ether, were stagnant at their respective levels.

Now, Filecoin’s bull run could be due to the ‘Grayscale effect’ since the crypto-fund manager recently decided to offer five new trusts based on altcoins, with FIL being one of them. A similar outcome was seen with Livepeer’s native crypto asset, LPT, which made news a week ago. The crypto recorded a 1,000% surge in price soon after Grayscale Investments launched the trusts, which included LPT as well.

However, a primary reason for the crypto’s price surge could be due to Filecoin’s support in China.

Chinese crypto-journalist Colin Wu, who reported the development, clarified that the company deliberately avoided the project’s name in order to appease Chinese authorities, especially since the region has resorted to strict rules concerning the trading and ownership of cryptocurrencies.

According to Wu, China is “crazy for Filecoin,” with the journalist adding that the nation’s largest crypto-exchange, Huobi, saw FIL’s 24-hour trading volume surge to $24 billion on the charts.

China is crazy for Filecoin, with a 24h increase of more than 30%, reaching a maximum of $236. The 24h trading volume of FIL in Huobi, China's largest exchange, reached $24.2b, nearly three times the volume of the second ETH $8.8b, Bitcoin was $7.8b. pic.twitter.com/LbKlTkfBqt

Wu believes that with a shortage of BTC and ETH mining machines, Filecoin has “become the third option for Chinese miners,” something that is contributing to FIL rallying on the price charts.

It’s worth noting, however, that FIL was registering strong corrections at press time, with liquidations worth $228M seen. And yet, according to Wu, “the overall market has not changed much.”