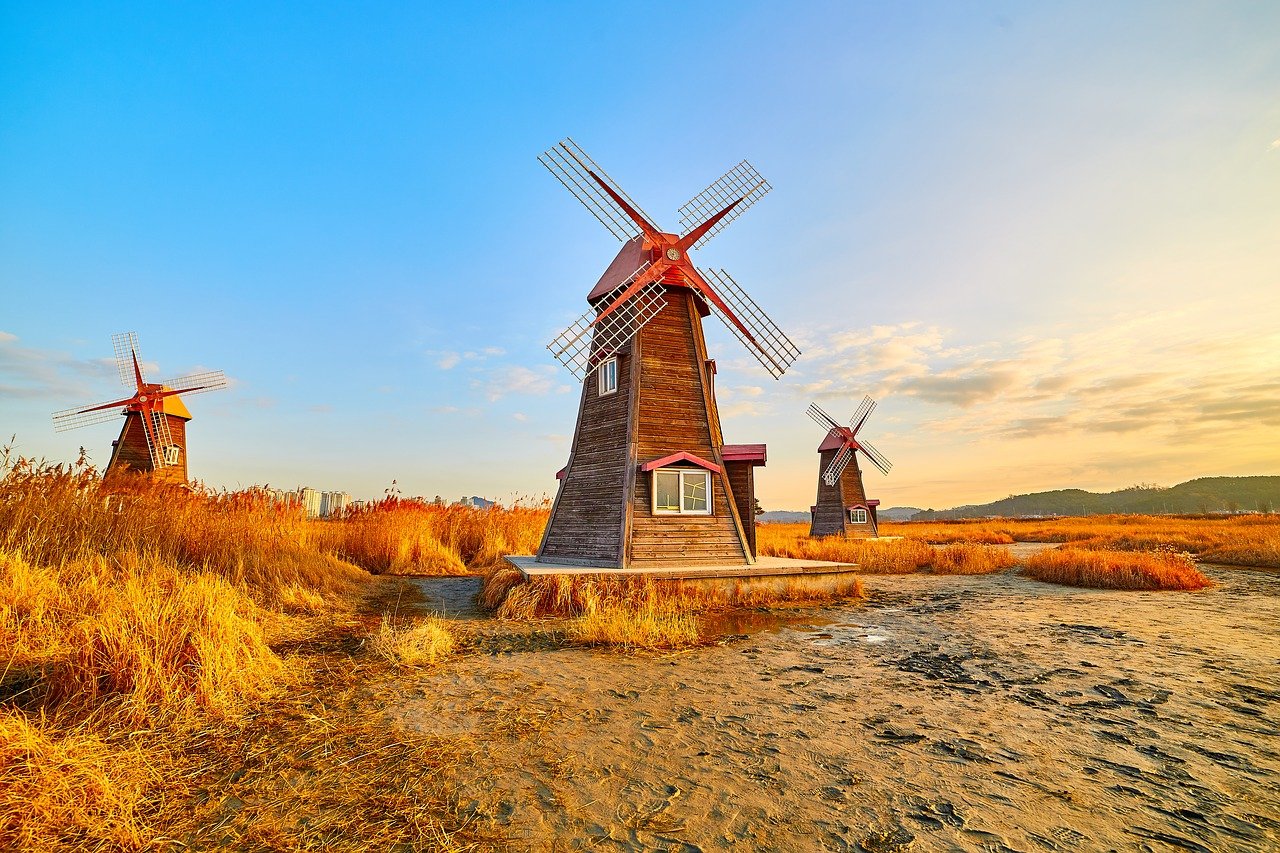 It’s typical of government agencies to sell seized Bitcoins during bull runs; with South Korean law enforcement agencies becoming the latest entity that has sold a significant amount of confiscated Bitcoin. The amount in question, which was worth more than $10.8 million at the time of the sale, had been confiscated from a criminal back in 2017.

According to local reports published by the Suwon District Prosecutors Office, the fiat amount realized from the sale has been deposited in the national treasury of South Korea.

Authorities seized crypto assets in 2017 from a convicted operator of a pornography website. At the time, the cryptocurrency was worth close to $238K in total, which appreciated by 4,400% while it was in custody for the past four years.

The decision to sell was based on “a new regulation on cryptocurrencies that took effect” on 25 March. The new rulings stipulate that activities from local crypto exchanges and service providers need to be reported to Korea’s Financial Intelligence Unit. Strict measures may have come into place after the region’s local tax authority identified over 2,400 evaders who used Bitcoin to hide assets worth over $32 million from the government.

Earlier, when the crypto assets were in custody, there was no specific law dealing with confiscated cryptocurrencies, thus the confiscated amount was kept in cold storage.

According to the prosecution, the sale of Bitcoins took place on an unnamed crypto exchange.

Finnish Customs decided to sell Bitcoins earlier this year. The crypto assets were confiscated in 2016 and were valued at over $75 million at the time of the sale. Meanwhile, on 19 March, US federal agency, GSA, auctioned off 0.7501 Bitcoin at 21% higher than the actual market value. This was immediately after the French government decided to sell 611 BTC in an auction earlier that week.