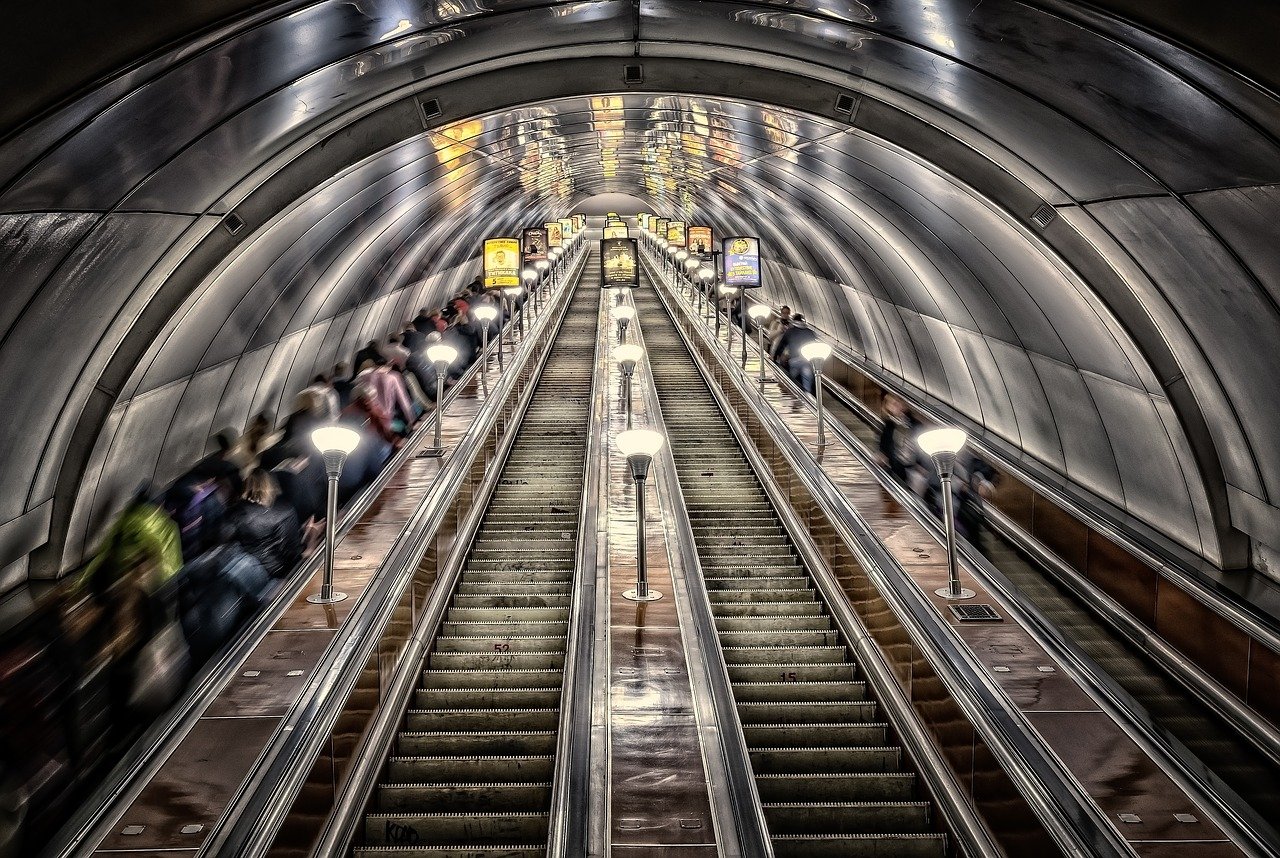 Russian lawmakers and administration are locking horns over the fate of the country’s cryptocurrency sector, even as the threat of a blanket ban looms over its head. In the latest development, the Russian Finance Ministry has expressed outward support to the asset class by proposing a regulatory framework for cryptocurrencies.

This comes in response to the insistence of the country’s central bank to completely ban the industry and all of its aspects like mining. The reasoning behind the same included volatility, environmental impact, and use in illegal activities.

The Russian Ministry of Finance had shown immediate displeasure at the bank’s proposal, with an official named Ivan Chebeskov suggesting that rather than banning the sector, a regulatory framework should be put in place.

Now, local media has reported that such a proposal has in fact officially been submitted by the Ministry to the government, along with a letter regarding the same to Dmitry Chernyshenko, deputy chairman of the government of the Russian Federation.

The proposal has suggested that the crypto industry should be brought under the ambit of the current traditional finance infrastructure and that provisions for identifying traders’ personal data should be included in this.

It also argued that regulating the market rather than completely ostracizing it could have several potential benefits, which include increased tax revenue for the state and providing law enforcement agencies with additional data to track criminal activity.

Moreover, the ministry also included statistics in its proposal that highlighted large investments made by Russian citizens in the industry, which amount to up to 2 trillion Russian rubles or around $25.6 billion. It added that a blanket ban would only encourage the rise of a black market for the asset’s trading while regulation could bring this capital under the government’s purview.

Opposition to the Central Bank’s hard-lining stance against cryptocurrencies has not been shown by just the Treasury, but surprisingly, the country’s supremo Vladamir Putin himself.

Earlier today, it was reported that the Russian President has been made privy to the benefits of having a crypto mining industry in the country, as he noted the country’s “competitive advantages” over the same. He also called on the government and central bank to reach a consensus on the matter.

Shiba Inu down nearly 40% in two weeks, but here’s what may be next