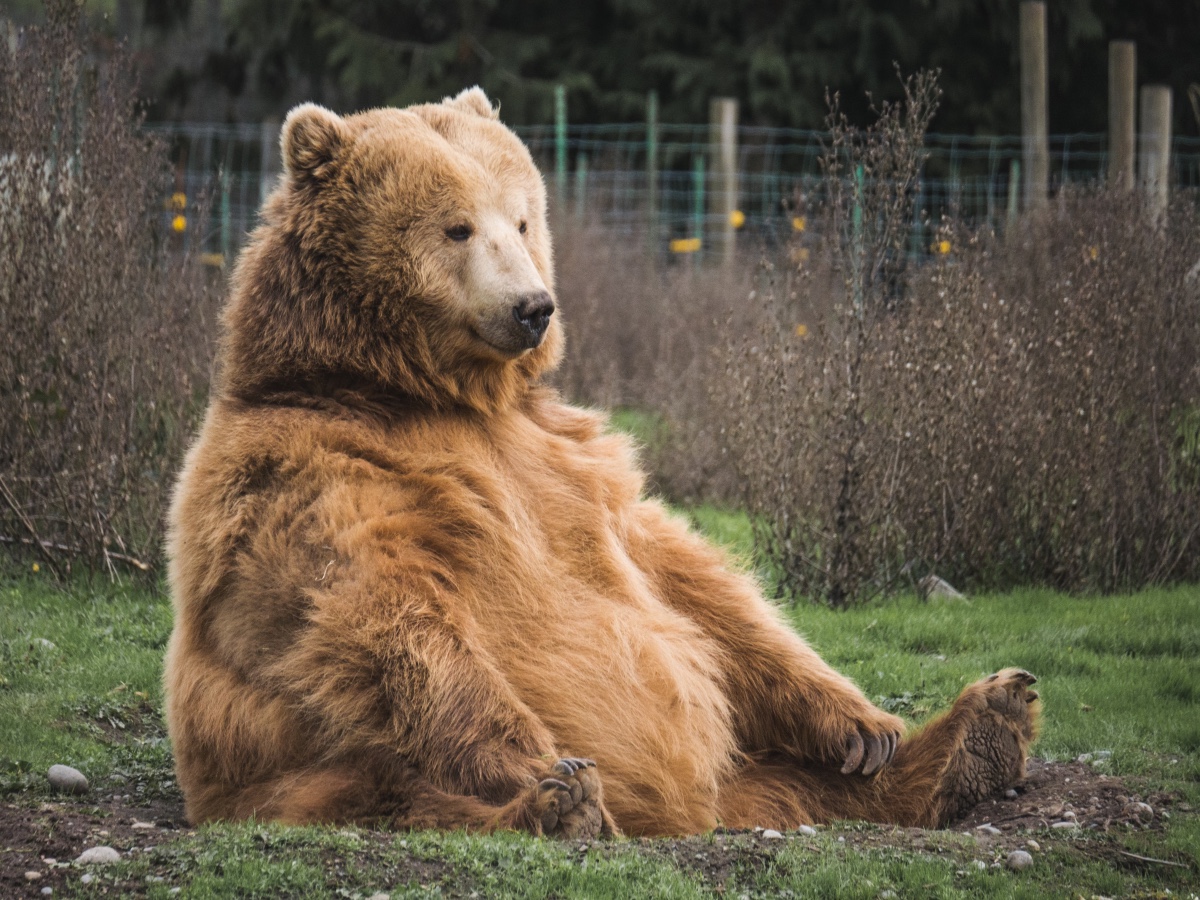 After a year of legal uncertainties and market crashes, many Bitcoin investors want to know whether Q4 will give them some breathing room or whether they’ll have to jump back into the trenches.

During an episode of the Crypto Conversation podcast, host Andy Pickering interviewed Glassnode’s Lead on-chain analyst ‘Checkmate’ to understand what the market has left behind. During the same, the two also discussed where it could be going in the future.

Naturally, many investors and traders are confused as to whether the market is in a bull or a bear condition. For his part, Checkmate spoke about how on-chain metrics can indicate the bullish or bearish character of a market. He said,

“…right now we’ve got a very, very slow grind out of a bear market-type character.”

To back this up, he pointed out how floor prices can rise “even when conditions are the worst.”

The state of the market

So, the next important question, understandably, is this  – What could happen next? Checkmate looked at traders’ behavior to better understand their expectations. He claimed,

“It’s kind of like the profits are being taken and now people have really backed off and they’re just sitting tight. And what that’s telling me is that people are actually expecting higher prices and to a higher extent to what we’ve seen in previous market cycles…Bitcoin is reaching a new level of liquidity and market attention.”

“So my view is that I think it’s gonna be a fairly positive and healthy Q4.”

On the question of the legendary four-year cycle [exponential highs, correction, accumulation, and continuation], Checkmate had some surprising insights. He argued that the cycle came about “almost by chance” after the Mt. Gox crisis in 2013. He said,

“I do believe the four-year-cycle is most likely a thing of the past.”

Checkmate isn’t the only one to comment on the same, however. Bitcoin on-chain analyst Willy Woo recently spoke to podcast host Peter McCormack about the Bitcoin four-year-cycle and admitted,

That being said, Woo characterized the 2020/2021 market differently from Checkmate and stressed on its more bullish nature. Worth noting though that later, Woo also admitted that the launch of the Bitcoin ETF in America had “changed the balance of the whole ecosystem.”

Even so, like many, he remains optimistic about Bitcoin’s next run, one in which BTC might hit the $100,000-mark.

Ethereum Classic gets its own NFT ‘ETCPunks’ after October price plunge

Report claims ‘full-scale mCBDC networks’ could save $100B per year