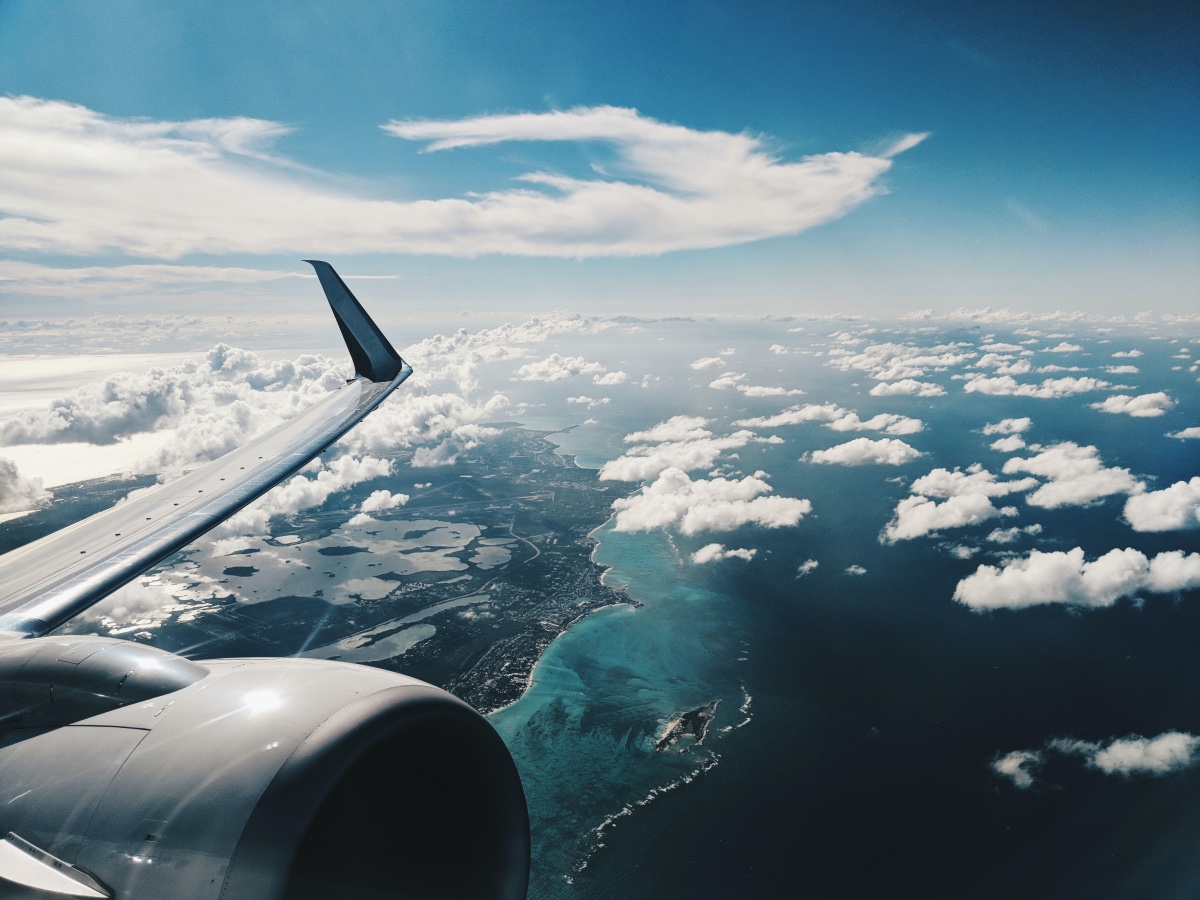 Many powerful stakeholders are desperate to cut down on costly cross-border remittance fees. In this context, the IMF had noted that more than 100 countries are reportedly looking into CBDC development. Of late, several central banks have been working together to achieve the same.

To that end, a report by J.P. Morgan and Oliver Wyman recently showed just how much money could be saved with the use of multiple or multi-currency Central Bank Digital Currencies known as mCBDCs.

Bringing international central banks together to create and test a platform for CBDC remittances in various currencies is no easy – or affordable – feat. The savings must justify the input costs. Well, to make a long story short, the report claimed,

A reader might naturally wonder how much is bleeding out at the moment. According to the report, cross-border transaction flows in 2020 were around $23.5 trillion. However, the cost of making these transactions possible, excluding foreign exchange fees, was about $120 billion.

The report noted this value was approximately one-third of Singapore’s GDP. If that wasn’t enough, the average settlement time was reportedly two or three days.

In other words, mCBDCs could reduce costs by up to 80%. 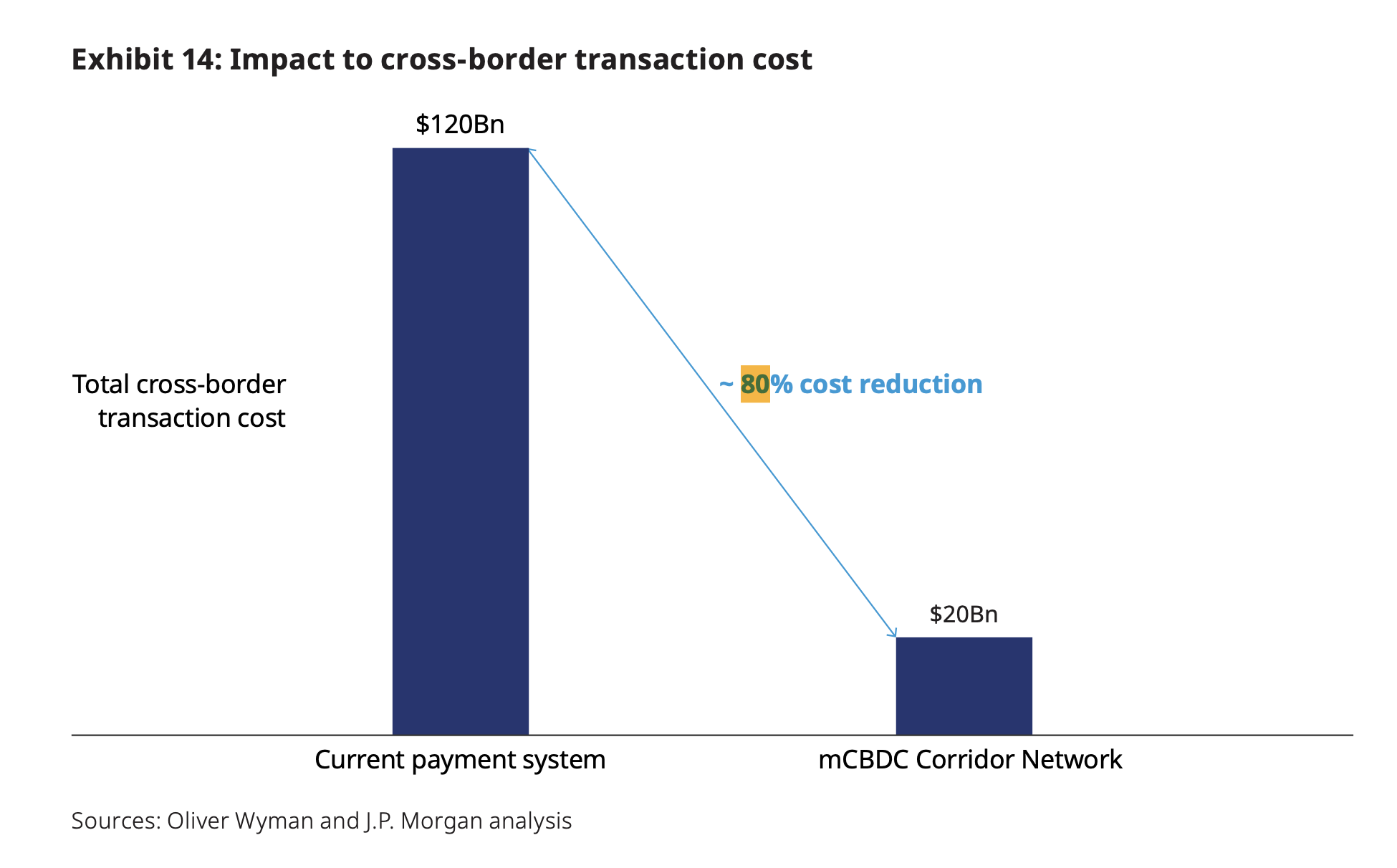 While China’s progress with its CBDC is well-documented, the report noted the participation of ASEAN economies. It said,

However, the proposed figures are not a guarantee. In fact, the report suggested that both partial and full mCBDC corridor networks might take shape in the future.

On the question of commercial efforts, the report compared existing systems including Ripple and SWIFT. While SWIFT topped the blockchain company on the question of transparency, Ripple was a clear winner in instant settlements. Both were more or less equally matched in terms of low costs, but XRP’s volatility was cited as an issue.

Still, it’s worth noting that FNALITY and its “quasi-CBDC networks” also performed comparably well in these three areas.

A stable reason for CBDCs

During an episode of the Thinking Crypto podcast, Former CFTC chairman Chris Giancarlo pointed to the popularity of stablecoins as a possible reason for the surge of interest in CBDCs. He said,

“I believe central banks are looking at CBDC [because of] the incredible rise of stablecoins. The emergence of stablecoins as an international payment and settlement mechanism just over the last 18 months, has got central banks in what I call a fight or flight moment.”

For Bitcoin’s market, is this really ‘most likely a thing of the past’