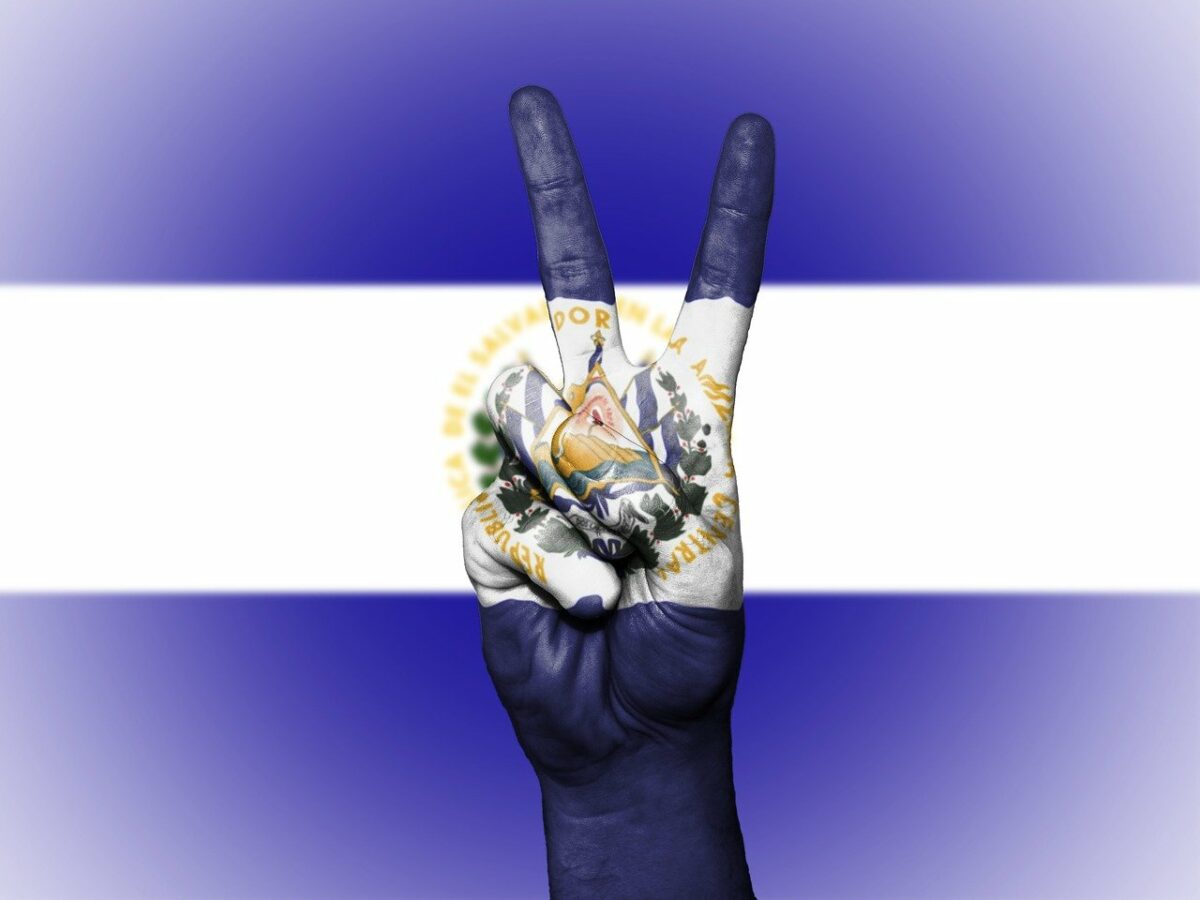 The rollout of Bitcoin as legal tender in El Salvador, was a great moment for the cryptocurrency community worldwide, even as the whole event didn’t play out quite as planned. The Central American country’s president Nayib Bukele has since taken to Twitter to reassure the citizens that all issues will be fixed very soon while admitting that the whole process was challenging. He said,

“Launching everything in three months was too much of a challenge and we made mistakes, but we are already fixing them and hundreds of thousands of Salvadorans can already use Chivo with no issues.”

He did however say that new registrations have been temporarily disabled along with apps downloads for new smartphone models due to technical issues with the Chivo app. Albeit, they “will be enabled until the application has no errors,” which should only take a couple of more days, he added.

The President announced that “technical errors of the Chivo wallet have been 95% fixed,” and it would take a few more days for it to be “working at 100%.” Along with that, he noted that 200 ATMs within the country and an additional 50 in the U.S. were “working perfectly.”

The option to recharge with a credit or debit card will also be enabled as of tomorrow, which he added would be without paying any commission. The minimum Bitcoin balance to be held in the wallet has also been reduced from $5 to $0.01. The president concluded his reassurance with, “its use is completely OPTIONAL.”

It is tough to assess whether the president was in fact talking about the use of the wallet or Bitcoin itself. His legal advisor had recently revealed in an interview that businesses that refuse to make transactions with Bitcoin and don’t use the national Chivo wallet will face sanctions under the country’s Consumer Protection Law.

El Salvador had created the Chivo wallet in collaboration with the Mexican cryptocurrency exchange Bitso. Since the official rollout, users reported a number of troubles with the application. The wallet was even taken down hours after it went live, due to maintenance issues stemming from capacity errors.

More importantly, a supposed ‘currency chaos‘ ensued in the country since Bitcoin became legal tender, as 80% of the population remained unaware of the price of Bitcoin in US Dollars.

Related Topics:BitcoinBTCBukeleChivoEl Salvador
Up Next

For this billionaire, ‘there’d be another trillion dollars worth of buying into Bitcoin’ if…