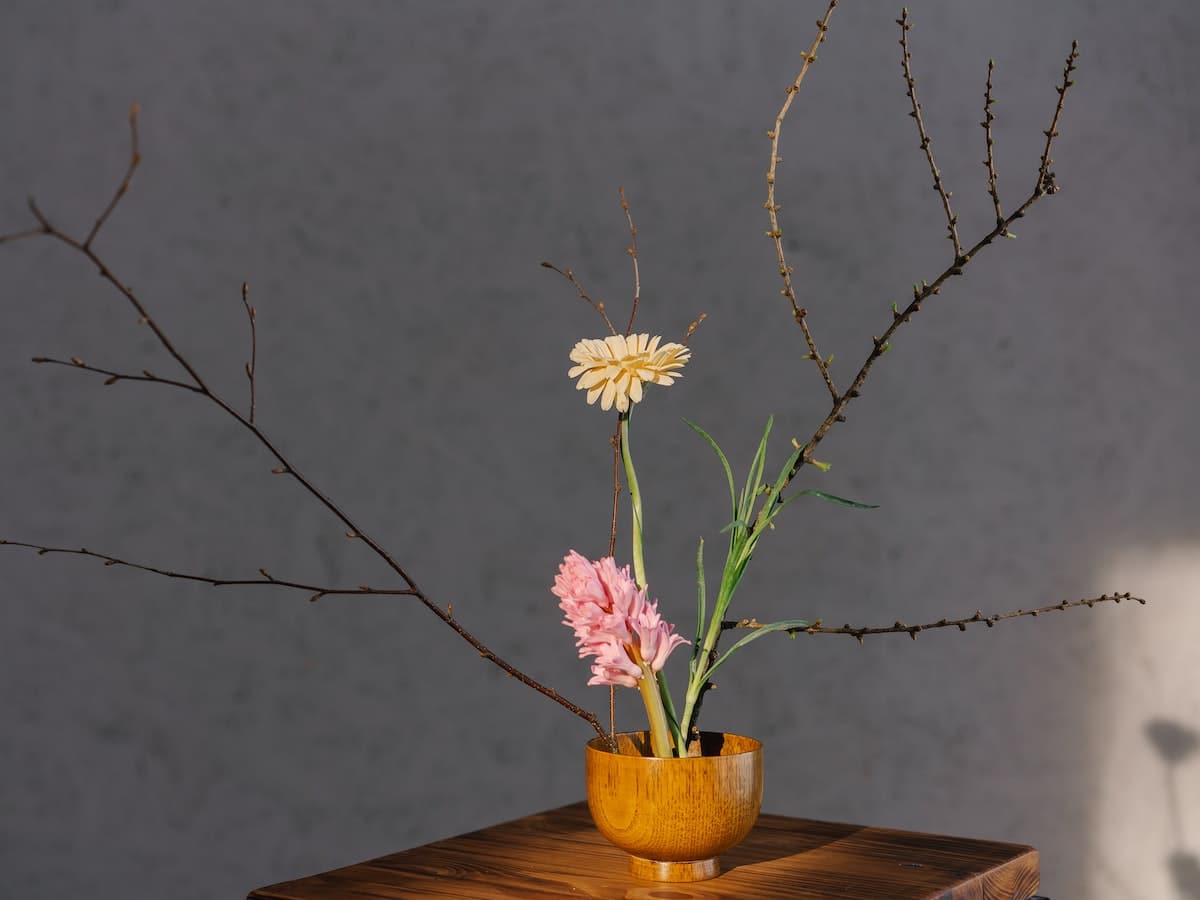 Despite volatile market conditions, the number of transactions on L2 platform Optimism [OP] reached a new all-time high, sitting at 590.67k at press time, according to Dune Analytics’ image below.

This development indicated that an increasing number of users were using L2s, such as Optimism, to make transactions.

One reason for the growing number of transactions would be the amount of ETH that users saved by using Optimism.

After September, the number of transactions on Optimism was cheaper than any Layer 1 cryptocurrency. If this trend continues, more users would be inclined to use Optimism for their transactions.

Now, due to the increasing number of transactions on the Optimism network, the fees collected by the network increased as well.

The number of fees collected per day increased by 62.6% in the last seven days, according to Token Terminal. At press time, the amount of fees generated by Optimism was $67.9k. 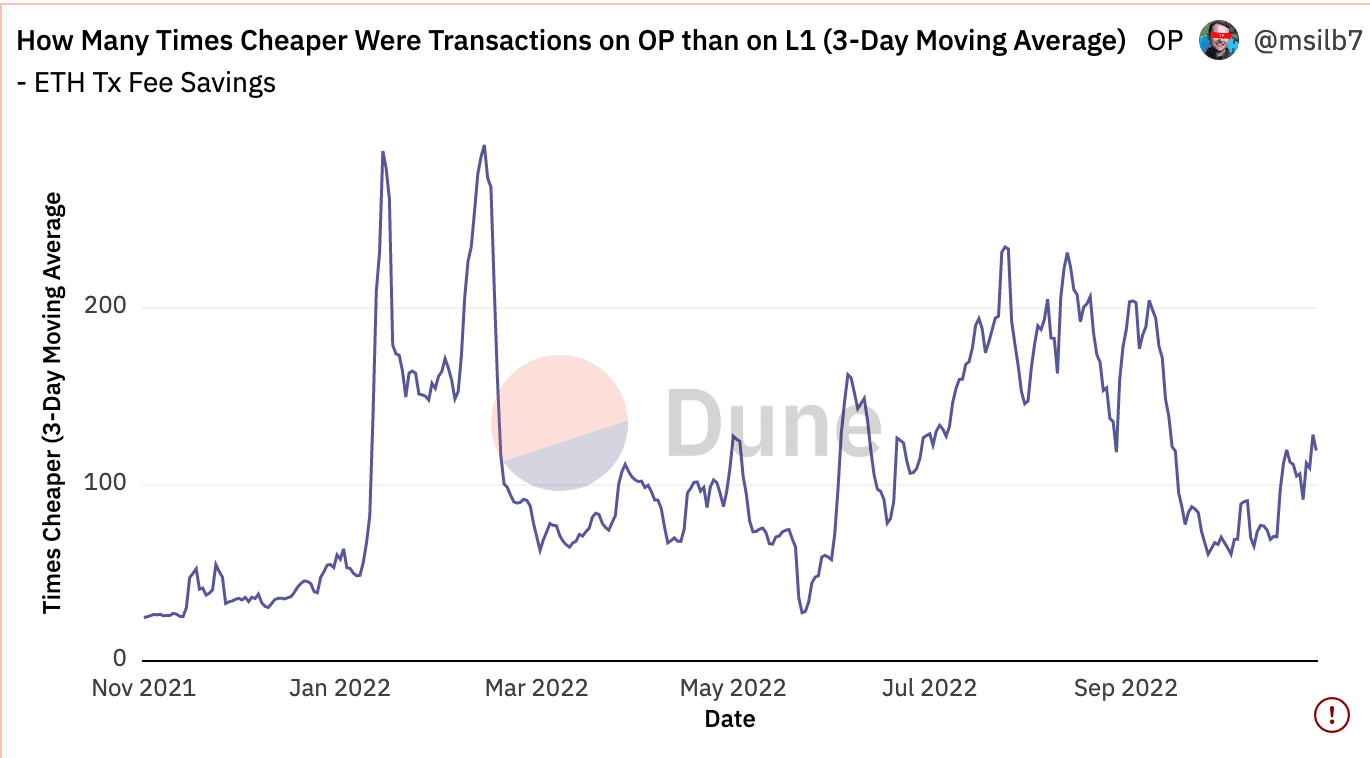 The state of HODLers on Optimism

This growth in Optimism had a positive impact on the network’s on-chain metrics as well. Notably, OP’s MVRV ratio soared. This implied that if most holders were to sell their tokens, they would do so at a profit. This may create sell pressure on holders.

However, the growing long/short indicator suggested that most token holders who would profit from selling their tokens would be long-term HODLers of the OP token. In that case, it would be very unlikely that long-term investors of the OP token would exit their positions in such haste.

Even though long-term holders supporting OP could provide relief to the token’s holders, the declining activity on the chain could be alarming.

The daily active addresses for OP fell sharply over the last few days. Coupled with that, there was a decline in velocity during the same period. This implied that the frequency at which OP was being transferred had reduced.

Another indicator that provided a cynical outlook for Optimism would be a dip in network growth, which suggested that the number of new addresses transferring OP tokens for the first time decreased.

With multiple factors at play, it is difficult to determine the direction Optimism is headed for.

Should MakerDAO’s declining revenue be a cause of concern for MKR holders?