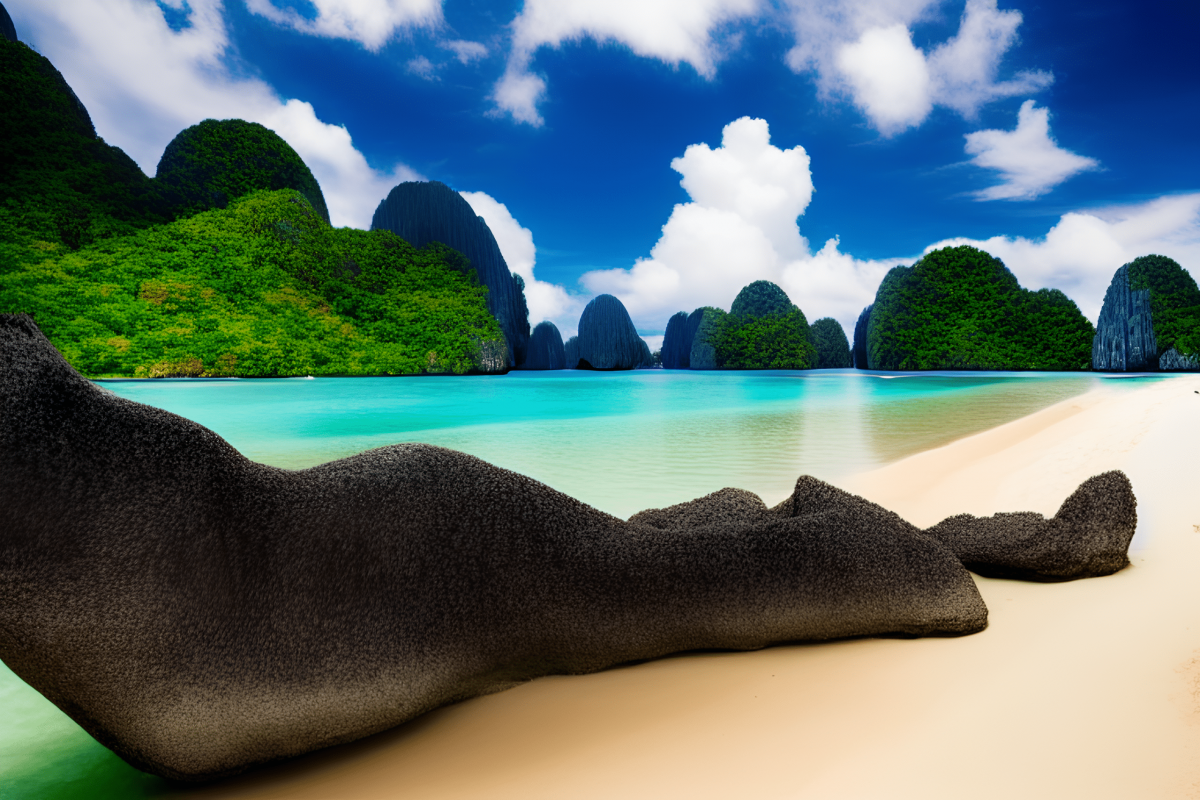 The Sandbox is looking to spice things up in the metaverse and one of the strategies it aims to use to achieve its goal is through strategic partnerships. The blockchain network just announced a rather unusual partnership with Forbes.

According to the official announcement, Forbes will use The Sandbox to roll out its metaverse hub. This includes access to metaverse offerings tailored for the festive season.

Why is this a noteworthy partnership? Anyone that has been closely watching the segment may have realized that the metaverse has been losing traction. This new partnership might just be what The Sandbox needs to rejuvenate the segment.

It is about sending a message

The Sandbox’s partnership with Forbes represents a chance to show the world that the metaverse is here to stay. On top of that, it opens up the potential for collaborations with WEB2 companies in search of growth prospects.

The last few months have not been favorable for the entire crypto market and the downturn did not spare The Sandbox. This partnership with Forbes might be Sandbox’s way of reminding the world that it is still here and is focused on growth.

As far as the potential impact is concerned, such partnerships may help boost the demand for The Sandbox NFTs. We have to look at how the network has performed to understand the impact of strong partnerships.

The Sandbox’s total NFT trades count and NFT trades volumes were notably lower in the second half than in the first half of the year.

Despite this, SAND’s price action is still within its lowest 12-month range. It traded at $0.54 at press time after another bearish weekly performance.

What should we expect from SAND in 2023?

So far we have observed SAND flowing out of exchanges, confirming that there is still significant demand at the lower price range. However, the price action reflects the overall crypto market performance. Perhaps there is still hope for a strong comeback in the next bull run especially now that the network is pursuing robust partnerships.

Related Topics:SANDThe Sandbox
Up Next

Cardano [ADA] market weakens, but investors can still profit at this level