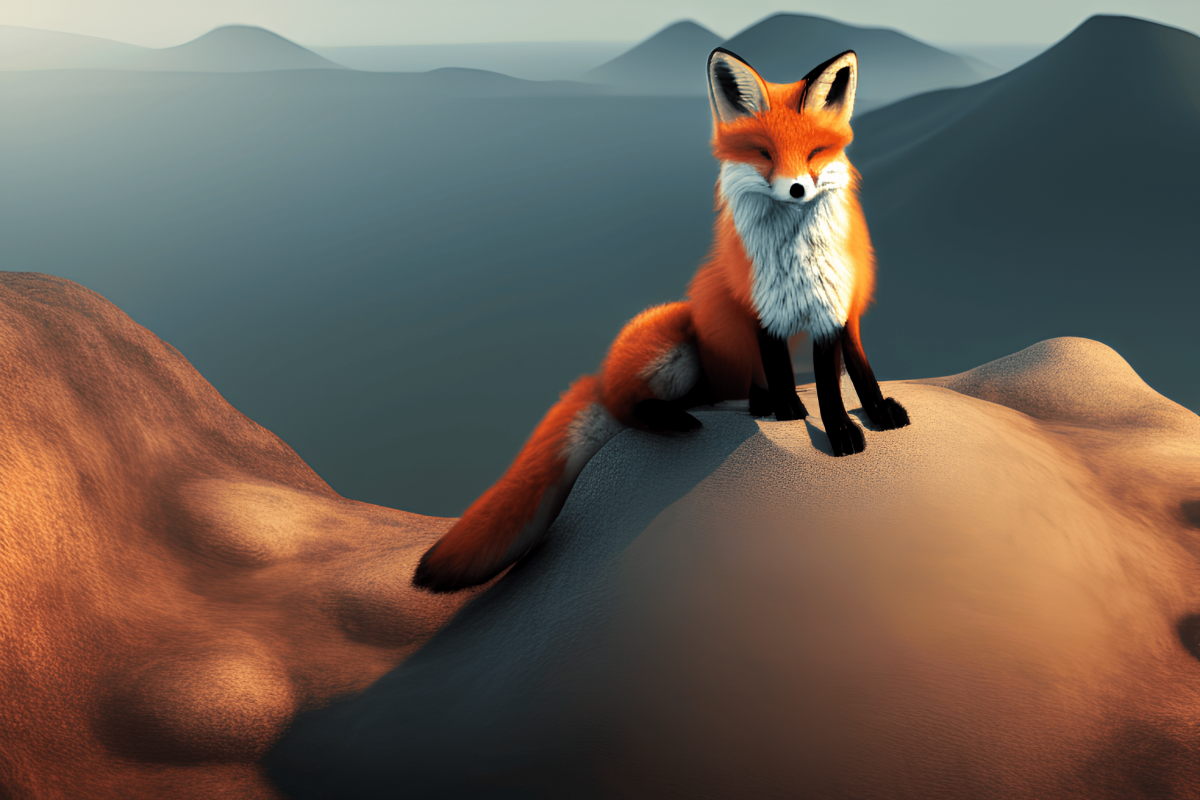 Metamask, a widely used cryptocurrency wallet, recently announced that it would be adding support for L2 solutions like Optimism. This move could help increase layer 2 adoption and bring more users to the Optimism protocol.

A reason to be Optimistic

One of the causes for the growth in Optimism’s adoption could be due to the fact that users will be able to access Optimism through their phones.

However, even before this update was announced, the number of active transacting addresses on the Optimism network was already on the rise.

The metric increased from 22,000 to 79,000 in the span of three months. Now, it is anticipated that this figure could reach new heights as a result of Metamask’s recent update. 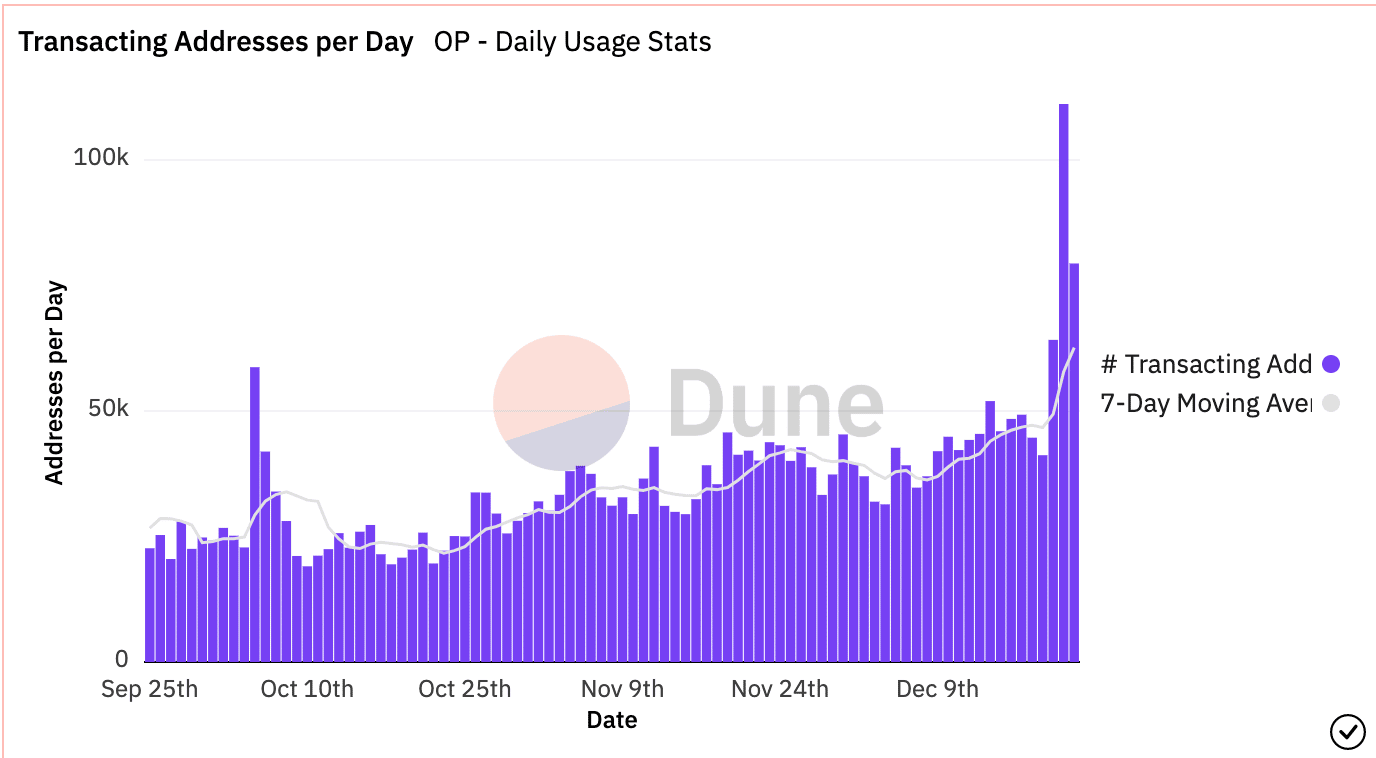 Not only did Optimism attract users to its protocol, but it also managed to retain a large portion of these users.

However, Optimism’s growth on its protocol did not translate to the success of OP’s on-chain metrics.

At the time of writing, it was observed that Optimism’s network growth had declined significantly over the past few days. This suggested the number of new addresses that transferred OP for the first time had decreased.

The reason behind the decline could be Optimism’s low MVRV ratio. A negative MVRV ratio implied that most OP investors would incur losses if they sold their holdings at the current price.

This was also evidenced by the decline in transaction volume. Well, these developments suggested that most OP holders were willing to hold on to their tokens and wait for their transactions to be profitable.