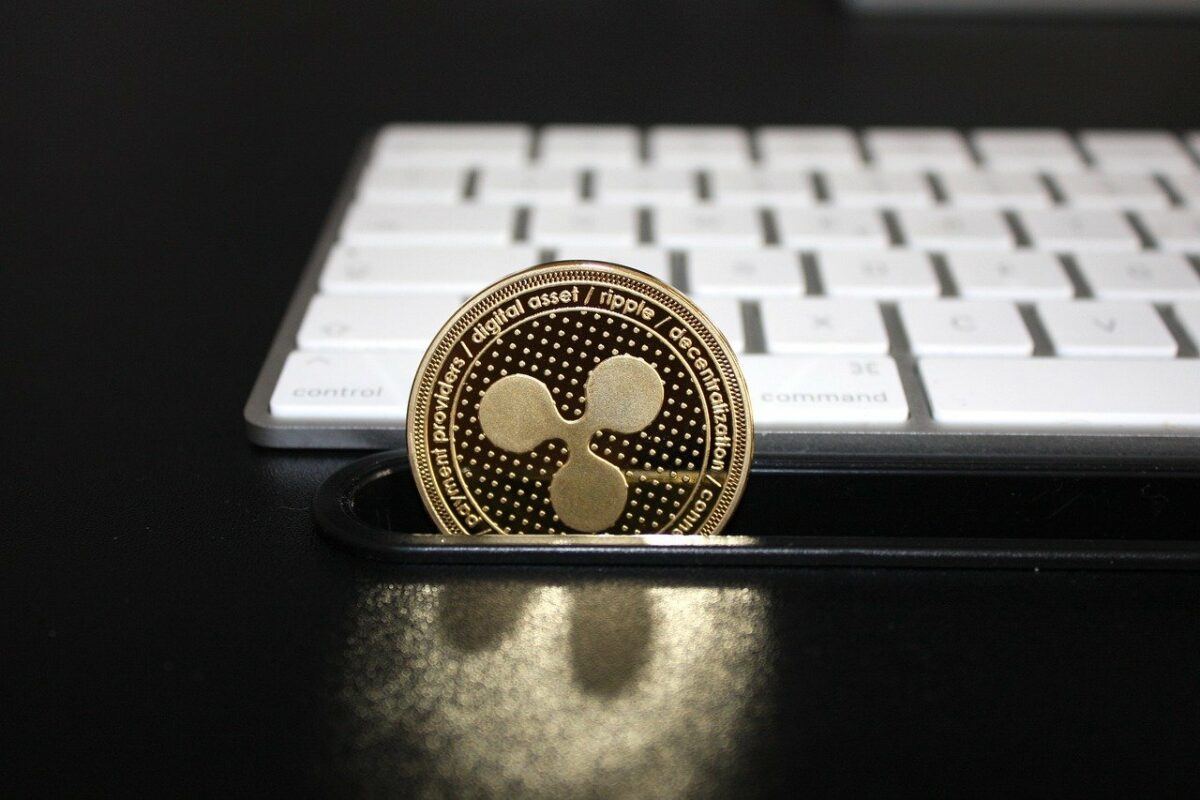 XRP’s price has been oscillating close to the $1-mark for quite some time now. During the August rally, the sixth-ranked alt’s price recorded gains of close to 80%, managing to hit a multi-month high of around $1.3.

However, it was still way lower than its 2018 ATH of $3.3. In fact, the crypto didn’t even make it to its yearly high of $1.96 way back in April. Now, with people from the community starting to attribute the “stablecoin” notion to this alt, can XRP make any significant moves in the last quarter?

Of late, XRP has seen a jump in retail and institutional adoption. According to a recent report published by eToro, XRP remains the most popular crypto-asset among retail investors in the U.K. It further revealed that U.K-based retail investors preferred XRP over other digital currencies in Q3, with a 4% increase on Q2 and a 105% growth in ownership YoY.

Additionally, XRP’s Supply Distribution by the balance of addresses suggested that the retail crowd has been a major driving force behind the alt’s recent pump as 1-10 coin percent presented the most notable uptick.

Whale accounts also saw steady growth, even though the number wasn’t as significant.

Recently, Ripple joined the Digital Pound Foundation as one of its founding members alongside Accenture, Avalanche, Billon Group, CGI, Electroneum, and Quant. This isn’t Ripple’s first step in the CBDC solution arena either, with the company in a partnership with Bhutan’s central bank to pilot retail, cross-border, and wholesale payment use cases for a digital Ngultrum using its CBDC solution.

While the XRP community expected the news to generate social attention, the same wasn’t seen in the market. In fact, it seemed like such external factors had no major price implications.

Stuck between a rock and a hard place?

XRP’s price has been struggling to break above the $1.2-mark. And, while there have been external developments, the alt has struggled price-wise.

For the last one and a half months, the crypto’s trade volumes and RSI have registered no major upticks. If anything, its trade volumes in the spot market have dwindled.

There has been one piece of positive news, however, with the crypto continuing to maintain a position above its major exponential moving averages ( 20, 50, 100, 200). Especially since the recent Golden Cross (EMA cross), which was expected to shoot up the alt’s price, did nothing much.

This could be due to the market anxiety associated with the SEC v. Ripple Labs case. The SEC’s latest filing to deny Ripple’s motion to seal audio and video transcripts could make Ripple’s case difficult.

Seems like XRP will not break out towards its 2018 ATH just yet. Perhaps, more than anything, it awaits clarity in the shape of a settlement with the SEC or a Ripple-led victory court. However, a push from bulls and a significant boost in trade volumes could pump XRP’s price above the crucial $1.33-resistance in the near term.

Tezos: How this symmetrical triangle could kickstart a rally