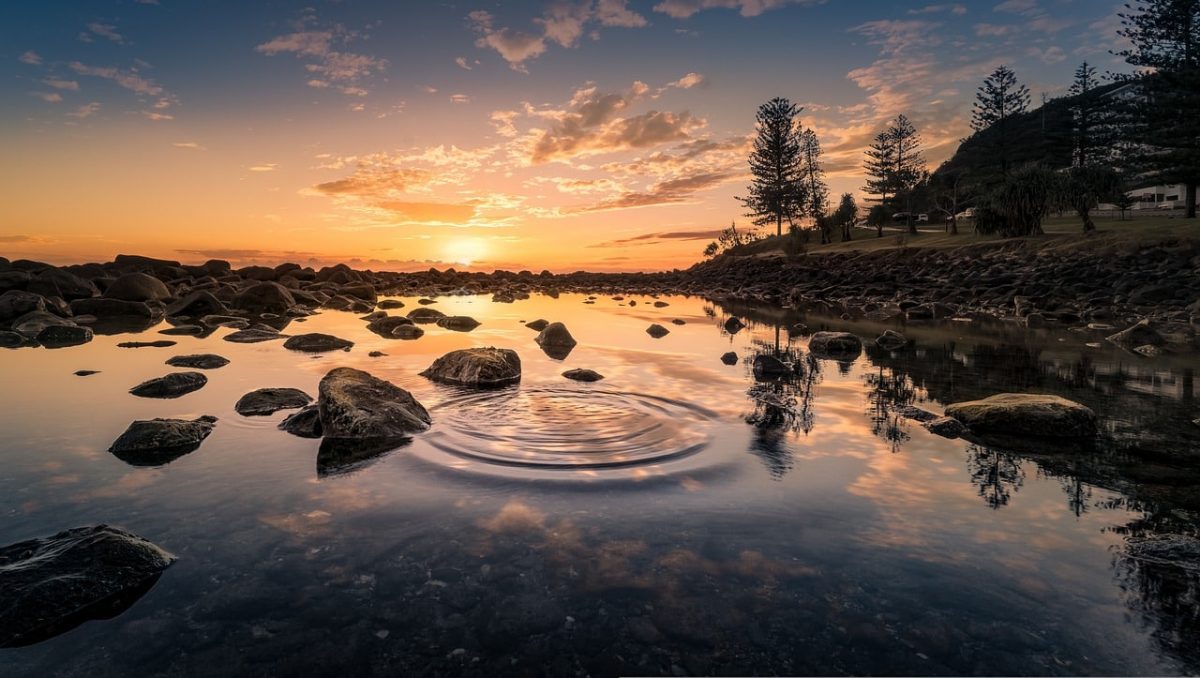 If you have been following up on XRP’s price action and the SEC-Ripple lawsuit, then you may have noticed some correlation. XRP delivered a bullish performance in the second half of September. The shifting dynamics of the lawsuit in Ripple’s favor may have had a heavy hand in influencing bullish sentiments.

The hype around lawsuit-related developments fueled a strong XRP rally, one that revived bullish prospects. In fact, the altcoin also managed to register a breakout above its long-term descending support. This performance may set the stage for what comes next if the market does not suffer another unexpected crash.

A final ruling is expected soon given that the legal battle is at its tail end. So far, the case has been leaning in favor of Ripple Labs, especially because the SEC did not have a watertight argument to win the case. This was the main reason behind the rally in the second half of September.

On top of that, Ripple Labs has been aggressively expanding its services, with the blockchain firm being recognized among the year’s top Fintech 250.

Honored to be listed in the @CBinsights #Fintech250 again this year, alongside companies with a similar objective: to shape the future of fintech. https://t.co/nhtVKKaocq pic.twitter.com/YzEVvW6253

On the price action front, XRP hit a new local peak of $0.55 before tracing to its $0.44 press time price. An expected outcome, especially given that some profit-taking always takes place after a big run-up.

The key thing to note here is that XRP has been holding on well to most of its recent gains. Additionally, it has enjoyed some upside over the last 2 days, confirming that it is experiencing healthy demand even at the said price. This is confirmation that it has finally managed to overcome its lower range where it was stuck since mid-June.

Numerous on-chain observations seemed to align with the dynamics currently in favor of Ripple in the ongoing lawsuit. For example, its whale transaction count metric on Santiment has registered increased activity since the start of October.

This hike in whale activity reflects the upside observed over the last 3 days – A confirmation of buy pressure. XRP’s 30-day MVRV ratio also saw an uptick as a consequence of accumulation driving up the altcoin’s price.

XRP’s daily active addresses metric was still closer to its 4-week range after noting a decline since the last week of September. In fact, it had not achieved a sizeable uptick at press time, despite the 3-day rally and the MVRV’s upside.

The lack of a sizeable change in daily active addresses might indicate that the retail traders segment has not reacted to whale activity. We did, however, see a slight uptick over the most recent 24-hour window.

Whale action tends to precede or accompany retail activity. Chances are that recent whale activity will encourage an inflow of retail liquidity, in which case XRP’s price action may favor the bulls.

However, this does not take into account potential unexpected bearish events.

1inch is ticking away, but here’s how long it will…