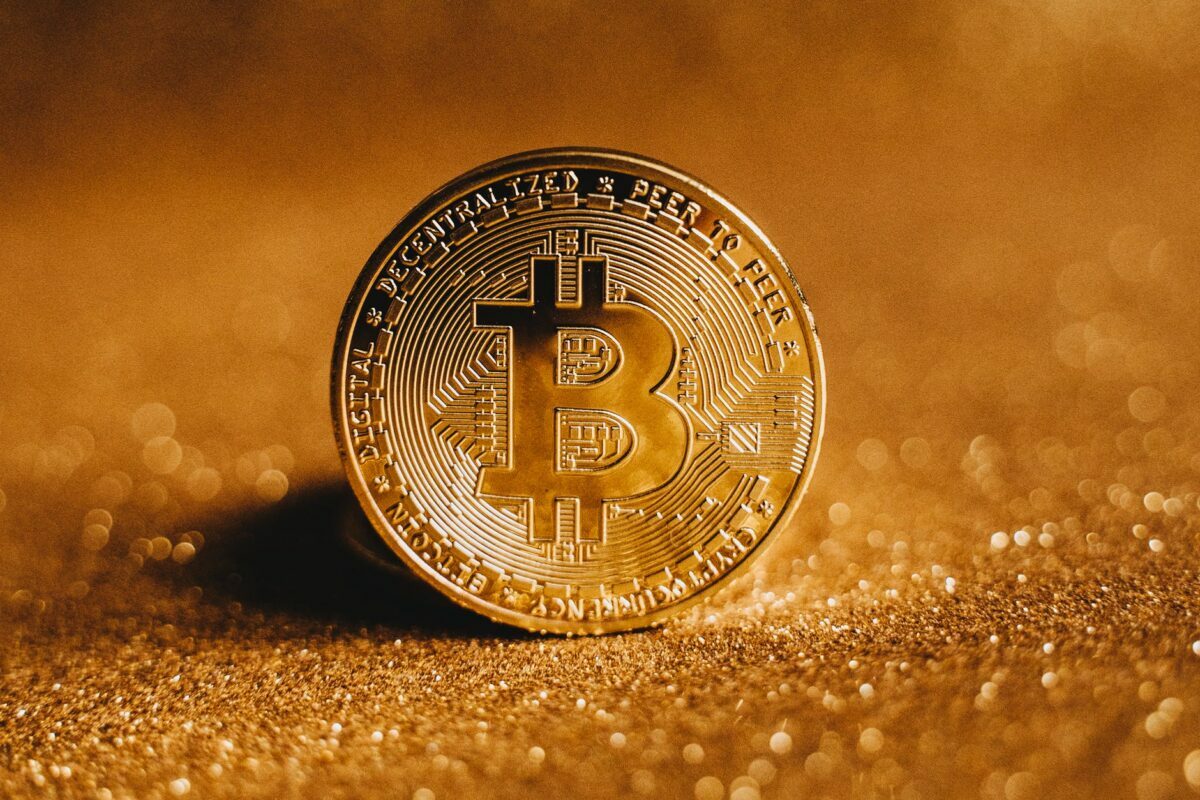 One of the largest bulge bracket banks in the world, Goldman Sachs, is in the news today after it recently joined forces to provide a helping hand to the world’s largest cryptocurrency.

Institutions have had an on and off relationship with Bitcoin in the past. Consider Goldman Sachs for that matter as after having dissolved its cryptocurrency trading desk a while back, it relaunched it in March 2021. Other firms such as Morgan Stanley and PayPal have also come to support Bitcoin of late

In what would be the latest cause for optimism for many in the crypto-community, Goldman Sachs is now collaborating with Galaxy Digital for trading Bitcoin Futures.

As per the agreement, Mike Novogratz’s cryptocurrency firm will function as the bank’s liquidity provider. The official announcement said,

According to Max Minton, Goldman’s Asia-Pacific Head of Digital Assets, this partnership is a direct response to increasing client demand. He added,

“Our goal is to equip our clients with best-execution pricing and secure access to the assets they want to trade. In 2021, this now includes crypto, and we are pleased to have found a partner with a broad range of liquidity venues and differentiated derivatives capabilities spanning the cryptocurrency ecosystem.”

This is likely to be yet another milestone for Bitcoin’s long-term adoption within the space, something for which it has been criticized extensively.

“By being the first major U.S. bank to begin trading cryptocurrency, Goldman is essentially giving other banks cover to begin doing so as well,” said Vanderwilt, a former Goldman partner who joined Galaxy last year.

Curiously, Goldman Sachs’ Investment Strategy Group not so long ago released a research report which concluded that “crypto is not a viable investment.”

The Goldman Sachs Investment Strategy Group should sign off its research pieces on crypto with "Have Fun Staying Poor". pic.twitter.com/TiedRBxWhI