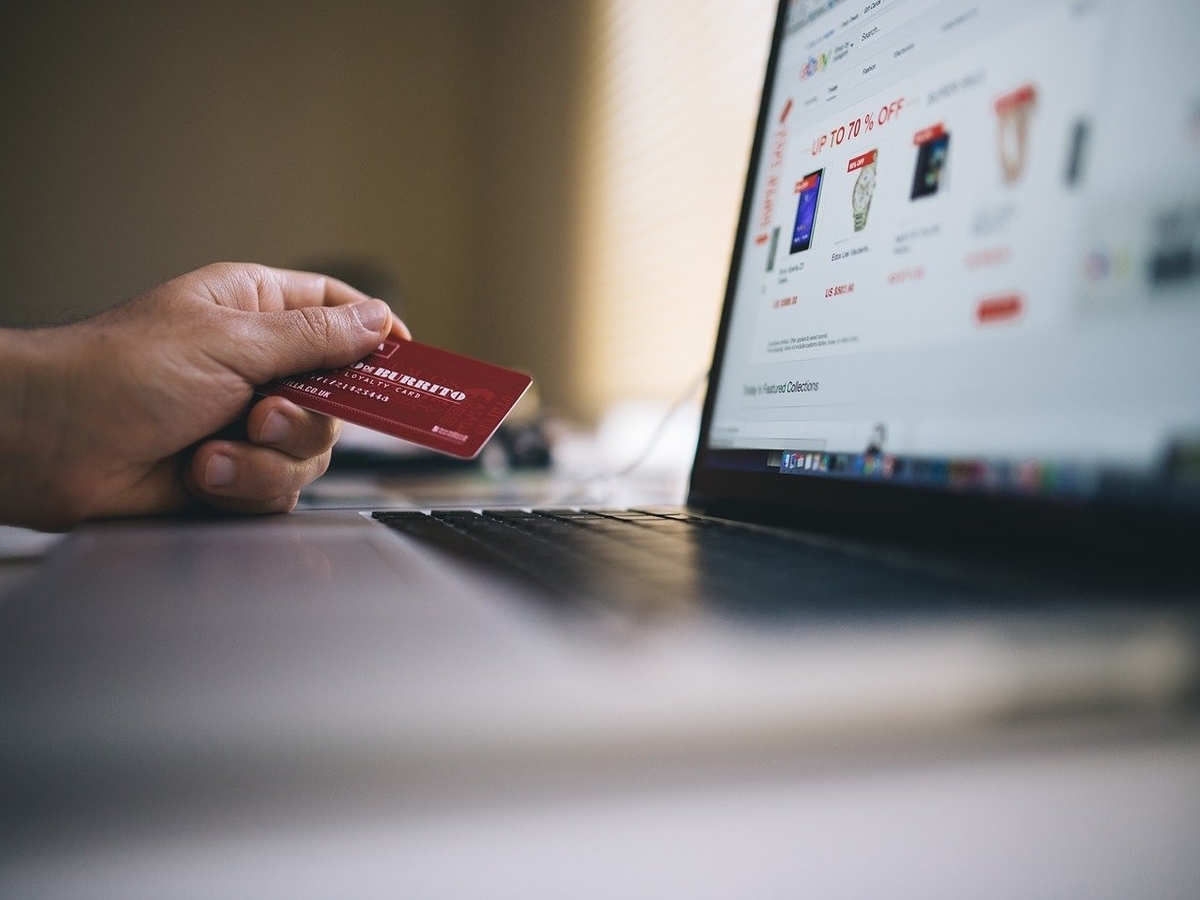 The number of cross-border payments taking place in real-time has consistently been rising over the past few months. And because that has been the case, it wouldn’t be wrong to claim that RippleNet has already become a leader in this space.

Direct Agent 5 Inc. (DA 5), a subsidiary of Lynx Global Digital Finance Corporation, is in the news today after it recently announced that it has opened up direct operational payment distribution channels to service the Vietnam market. This would be done with the help of API integration with FinFan, Vietnam’s largest provider of global remittance services.

By offering flagship financial products to people all across the world, the CEO of FinFan, Tuyen Nguyen, identified the “critical” need to have swift, real-time cross-border payments. Additionally, Lynx Global’s executive Michael Penner asserted that his company is seeking to become a recognized face in the money-transfer space.

As a matter of fact, FinFan was the first neo-banking institution in Vietnam to make use of Ripple’s global financial payments network. A recent press release noted,

“As part of RippleNet, which comprises more than 300 financial institutions worldwide, FinFan, in conjunction with the partnership, carved out a more transparent solution for on-demand minimized transaction fees, with a real-time bridge between the multi-currency exchange, that could be instantly settled in the destination countries on a 24/7 basis.”

“Here in Australia the demand from the local Vietnamese and Chinese populations supporting our efforts is significant and now that the FinFan rails are open we expect substantial remittance and forex volumes to begin processing.”

Now, DA5 and Lynx Pan-Global Network will be given full-scale access to this FinFan infrastructure. Previously, when FinFan had announced its partnership with Ripple, its CEO had said,

“FinFan brings Vietnamese Generation Z over the globe – the first fully digital generation – money beyond borders is an experience. These demographics want their financial experiences to be seamless, effective, and in line with their lifestyle preferences when sending money home to their loved relatives.”

As previously reported, Ripple has already identified the “big opportunity” in “low-value cross-border flows” of SMEs that would typically comprise bill payments, wages, salaries, and e-commerce.

Apart from the aforementioned Australia-Vietnam corridor, it should be noted that RippleNet has actively been extending its services to new customers across the U.K and Brazil via new ODL corridors. Companies like InstaReM and BeeTech, for instance, have successfully formed a bridge across the Atlantic Ocean using RippleNet.

With more and more companies partnering with RippleNet, the number of new corridors for B2B payments and consumer remittances has been steadily increasing. The blockchain company has successfully also provided these companies opportunities to scale their customer base.