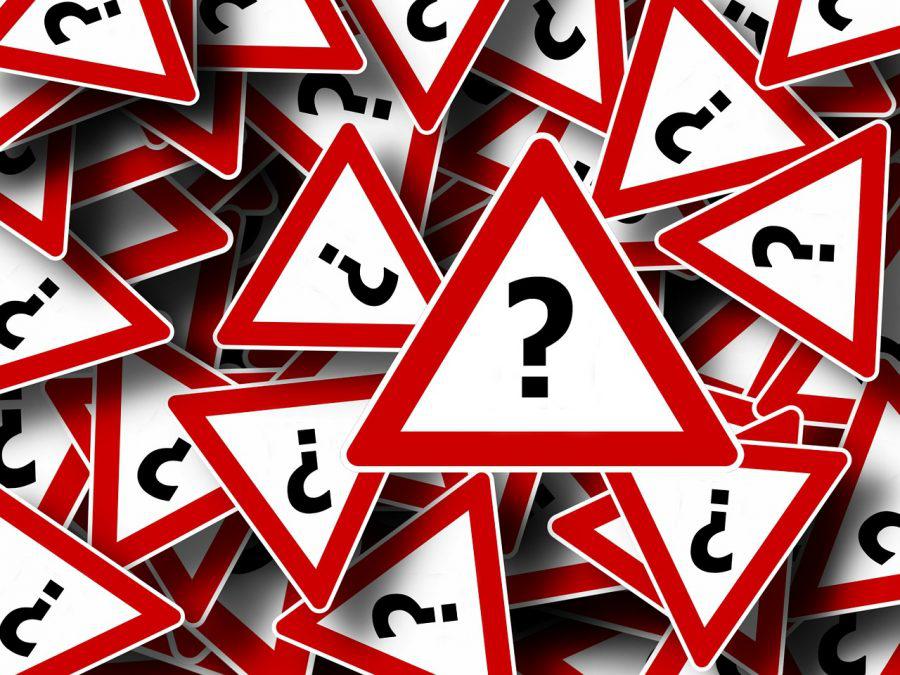 Robert Kiyosaki, American businessman and best-selling author of “Rich Dad Poor Dad,” took to Twitter a few weeks ago to state that the world’s leading cryptocurrency, Bitcoin, as well as precious metals such as gold and silver, have a “bright future.” A long-time proponent of Bitcoin, it’s worth noting that Kiyosaki had last year predicted that the world’s largest cryptocurrency would soon be valued around the $50,000 price range.

The author is in the news again today after he claimed that Bitcoin could touch $ 1.2 million. Despite the said prediction, however, Kiyosaki clarified that he still has a preference for gold.

In a recent interview with Kitco, the “Rich Dad Poor Dad” author conjectured that Bitcoin could ultimately reach $1.2 million in the next five years. Kiyosaki bought the cryptocurrency for the first time last year when it was trading at $9,000 after the pandemic effectively shut down the world economy in early 2020. On the same, Kiyosaki said,

Despite introducing himself as a committed Bitcoin advocate, however, Kiyosaki claimed that he still prefers gold and silver because Bitcoin “has not been tested.”

“I would like you to remember the year 2009. That’s why I approach this issue very carefully. “

The author justified the aforementioned remarks by pointing to a potential government crackdown, to which he added that such a possibility is “a very serious concern.” Curiously, something similar was highlighted by Ray Dalio in another interview a few days ago.

With respect to Kiyosaki’s position, many Bitcoin supporters have argued about which asset class holds greater significance today.

Commodity Strategist Mike McGlone recently shared data points that have accelerated the pace of Bitcoin replacing Gold “as a store of value in investor portfolios.” Another Bitcoin loyalist, Soros Fund Management’s CIO Dawn Fitzpatrick, commented on the same too, stating,

“When you look at gold price action in the context of the inflation hedge narrative, it has struggled to gain traction because Bitcoin has taken some of its powerbase away.”

The interview also touched upon altcoins. According to the businessman, altcoins are here to stay, with Kiyosaki adding that he isn’t sure which one will manage to survive. He compared the current market to the Dotcom bubble in the late 90s with Amazon and Pets.com. He concluded by stating,

“Bitcoin is capable of morphing and adapting in the same way as Amazon.”