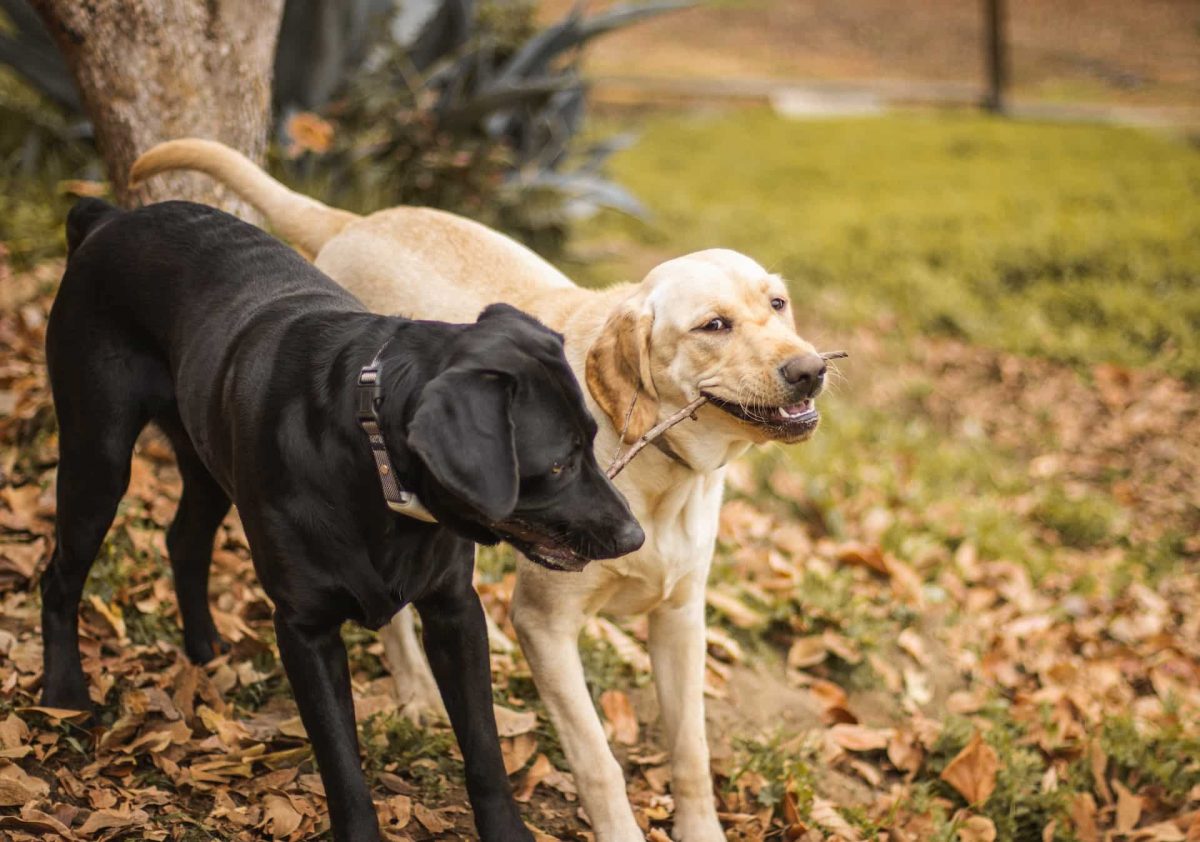 Blockchains have often been compared to each other for how fast they can process a transaction, as it is a factor that helps in understanding the capabilities of a blockchain. Tron [TRX] recently topped the list of blockchains in terms of transaction speed. This was a massive achievement for the chain as it represented the sheer potential of the blockchain. Apart from TRX, Solana [SOL] and Stellar [XLM] were among the top three.

Top 5 blockchains by TPS 😍 #TRON is in first place as usual 💪 pic.twitter.com/zTs1xhMiQ0

Tron not only outperformed various other blockchains, but also managed to beat them by a massive margin. At the time of writing, Tron was capable of processing 748 transactions per second. For comparison, SOL and XLM could process 343 and 149.2 transactions, respectively.

Despite achieving this milestone, TRX’s weekly performance was sluggish as it only managed to register a 2% increase. On the contrary, most other cryptocurrencies increased their values by double digits, thanks to the current bullish market. As per CoinMarketCap, TRX’s press time trading price stood at $0.06292 with a market capitalization of more than $5.8 billion.

A hopeful week for investors

Tron recently posted a tweet regarding all the major developments in its ecosystem over the last week. These updates looked quite promising as they had the potential to pump TRX’s price in the days to come.

For instance, the launch of TRX staking on Binance with an APY of up to 6.1% annually, and TRX’s partnership with LinkedIn, UCLA, and Blockchain.com for its latest edition of TRON Grand Hackathon 2022.

🙌We'll update you on the main news about #TRON and #TRON #Ecosystem. So stay tuned, #TRONICS! pic.twitter.com/WBIL0iXm6E

Interestingly, several on-chain metrics were also supporting TRX and suggested a possible price uptick soon. After declining, TRX’s development activity also managed to surge during the last few days. This was a positive signal for the blockchain. TRX’s volume was also pretty consistent, minimizing the chances of a sudden price plummet.

Moreover, TRX was also quite popular in the crypto community as its social volume and weighted sentiments registered upticks lately.

A future full of sunshine?

TRX’s daily chart revealed an ongoing battle between the bulls and the bears as they were constantly trying to gain an advantage over each other. The Moving Average Convergence Divergence (MACD) and Exponential Moving Average (EMA) Ribbon suggested the same scenario.

TRX’s On Balance Volume (OBV) took a sideways path, further establishing the tussle between the two. The Money Flow Index (MFI) registered a downtick and was resting at the neutral mark, indicating that the market could head in any direction. Though all the aforementioned looked in favor of TRX, it is only time to answer what is in store for TRX in the coming days.

Dogecoin [DOGE] goes on a barking run, thanks to Musk’s Twitter deal