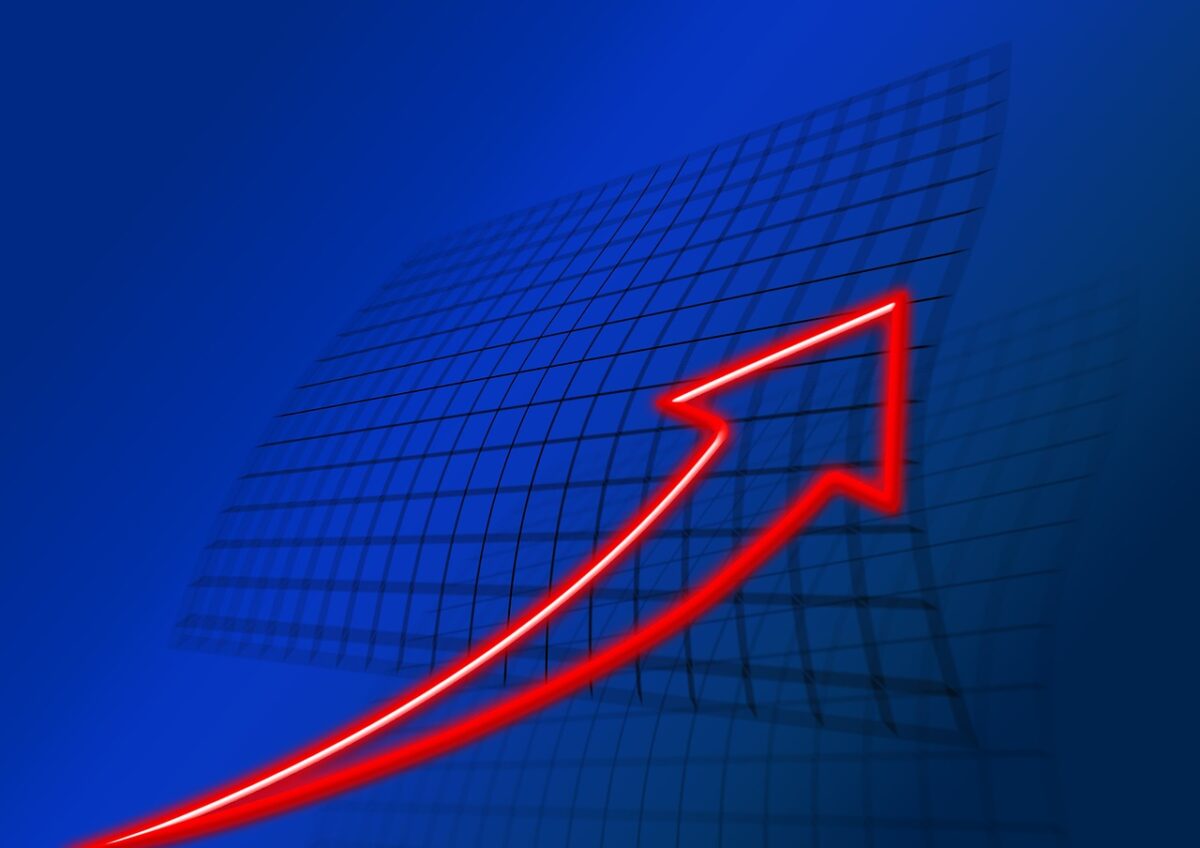 Origin Protocol (OGN) prices shot up minutes after Co-founder Josh Fraser released the latest upgrades on his Twitter feed. It seems investors welcomed the news with open arms as activity surged on the protocol. But, what are these upgrades that pushed OGN’s prices in the first place?

🚀 We are excited to announce several important updates regarding $OGV, the future governance, and value accrual token for $OUSD.

A calculated boom or a rare anomaly?

Like other cryptos, OGN was also a victim of Terra’s collapse, with the altcoin hitting its monthly bottom. After recovering from the anomaly, the crypto consolidated between $0.20 and $0.25. The alt’s price was hovering around $0.25 just before the tweet.

There are huge expectations around Origin right now, more so after Fraser’s latest tweet about the protocol’s proposed upgrades.

The Origin of the boom

Josh Fraser’s tweet initially released key dates for Origin this year. The developments will be underway on 1 June with the Prelaunch Liquidity Mining Campaign.

“We are allocating 50M OGV to a new Prelaunch Liquidity Mining Campaign. OUSD liquidity providers will get credit for providing liquidity to OUSD pairs starting today.”

Furthermore, Origin will publish a list of OGN-supporting exchanges that will release OGV for their users. The list will be published one week before the airdrop for any withdrawals from non-supportive exchanges.

OGV will empower a Curve protocol-inspired veOGV (vote-escrowed OGV) mechanism rewarding long-term commitment on the protocol. OGV holders will be able to lock their holdings from one week to four years to receive veOGV in exchange. The entire Origin Foundation has locked a majority of their holdings for the maximum period of four years.

In other news, Origin recently completed its first audit with Solidified. In fact, it is also undergoing the second audit with OpenZeppelin. Origin is continuing to work with exchanges, wallets, portfolio trackers, and other ecosystem partners to support OGV. Multiple exchanges have also already communicated their intent to support the airdrop and list OGV.

Related Topics:OGNOGVOriginOrigin Protocol
Up Next