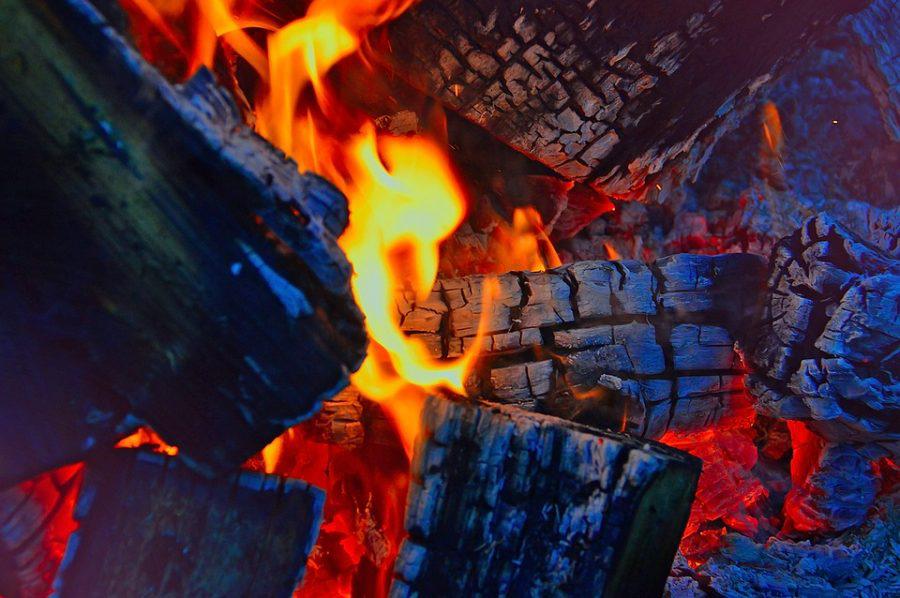 Dogecoin was a joke-coin, a cryptocurrency that originated from a meme, which gained mainstream attention thanks to Tesla CEO Elon Musk. Even after a period of setbacks, it recorded a price surge of about 2.5% over the past 24 hours. At the press time, it traded at the $0.3 mark.

As witnessed in the past, Elon Musk’s tweets have sparked a market frenzy. The latest development is no different.

Bitcoin and crypto trading app Blockfolio tweeted an unusual demand that was quickly acknowledged by the Tesla CEO. Yes, the plan revolved around harnessing the heat generated by mining dogecoin.

An interesting fact to consider is that despite the connotation of being a joke, according to ByteTree data- “DOGE miners’ revenues skyrocketed over 4,500 percent in 2021 due to growing transaction fees.”

However, many crypto enthusiasts have expressed their lack of interest in DOGE. Just recently, CEO of Duquesne Family Office, Stanley Druckenmiller criticized the Shiba Inu-inspired coin in an interview. The Investing magnate said that he didn’t really monitor DOGE’s progress or even cared about it. He added:

“I wouldn’t short it because I don’t like putting campfires out with my face. So I just try and pretend Doge doesn’t exist. I think so little of it, it doesn’t even bother me when it goes up…Don’t go long, and don’t go short. I mean, you know, unless you like going to Vegas, then I guess it’s okay.”